Millions in new taxes on way

CHANGES to Guernsey’s tax regime are being grappled over, with a warning that islanders could have to pay up to £132m. more each year in taxes. 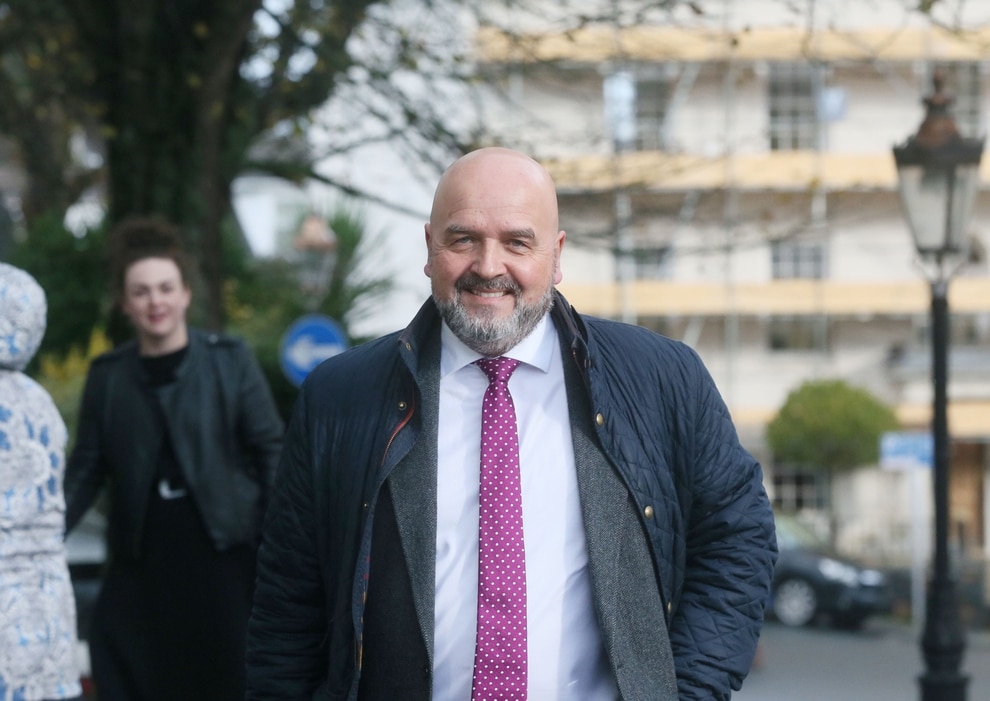 The States senior committee – Policy & Resources – has recommended an analysis of the tax base, to work out who should bear the burden of higher or new taxes, without hurting the poor or hitting ordinary islanders.

An overhaul of pay and conditions for public sector employees, the introduction of new drugs, secondary pensions, and changes to primary health care are estimated to cost between £79m. and £132m. per year in the longer term.

The review of public sector pay alone could cost £40m.

The suggestion to broaden the island’s tax take is part of the new fiscal policy framework, which has just been published and sets out the over-arching principles which govern States’ spending and taxation.

No change has been proposed to the ceiling of how much revenue government can raise in taxes or charges, which is currently set at 24% of GDP.

The States raises around 21% of GDP, meaning, P&R says, that the island’s government is small and lean compared to other jurisdictions.

However, this is likely to go up to meet the imminent cost pressures, many of which are the result of an ageing population.

The current tax model has been deemed ‘not capable’ of delivering the required revenue.

P&R president Deputy Gavin St Pier, said the changing demographic and other pressures meant they needed to increase taxes towards the 24% GDP limit.

‘The challenge of sustainably funding the growing demand for public services clearly cannot be met by savings alone. Neither can we continue tweaking the tax system around the edges for small revenue gains.

‘There is a fundamental issue with the long term sustainability of our public finances and the responsible approach is to ensure that this is co-ordinated and managed in a planned way rather than simply reacting when forced to do so.

‘It is for this reason we are recommending a review of the tax base to ensure it is capable of meeting our needs.’

The single largest pressure identified in the new fiscal policy framework is the review of pay and conditions for public sector employees.

A disparity has been found between not only pay, but also hours, additional benefits, and levels of responsibility across all public sector roles.

That review could lead to an increase in cost of up to £40m. per year, and that amount has been included in the framework.

Deputy Jonathan Le Tocq, who leads on employment matters for P&R said they wanted to resolve the matter once and for all.

‘While we don’t yet know enough about the potential solutions and how they may impact on public finances, dealing with them in a piecemeal way as we currently do, may ultimately cost more.

‘We still need to make some decisions now as to the rules for revenue-raising and spending long-term.

‘That can cannot be kicked further down the road.’