THOUSANDS of islanders enjoyed some Christmas magic on Wednesday as Winter Wonderland returned to St Saviour’s. 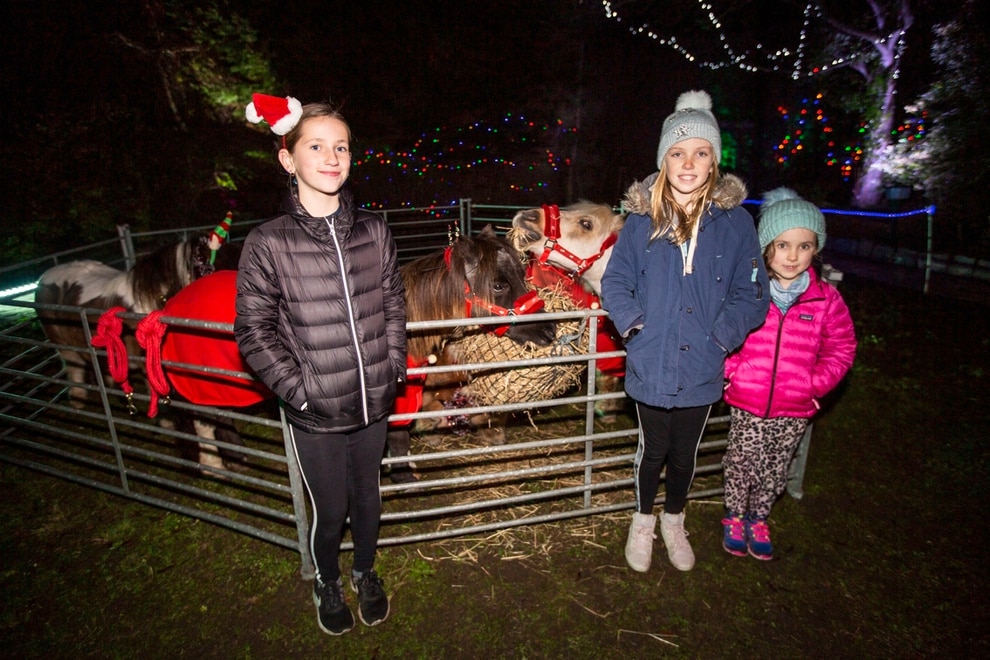 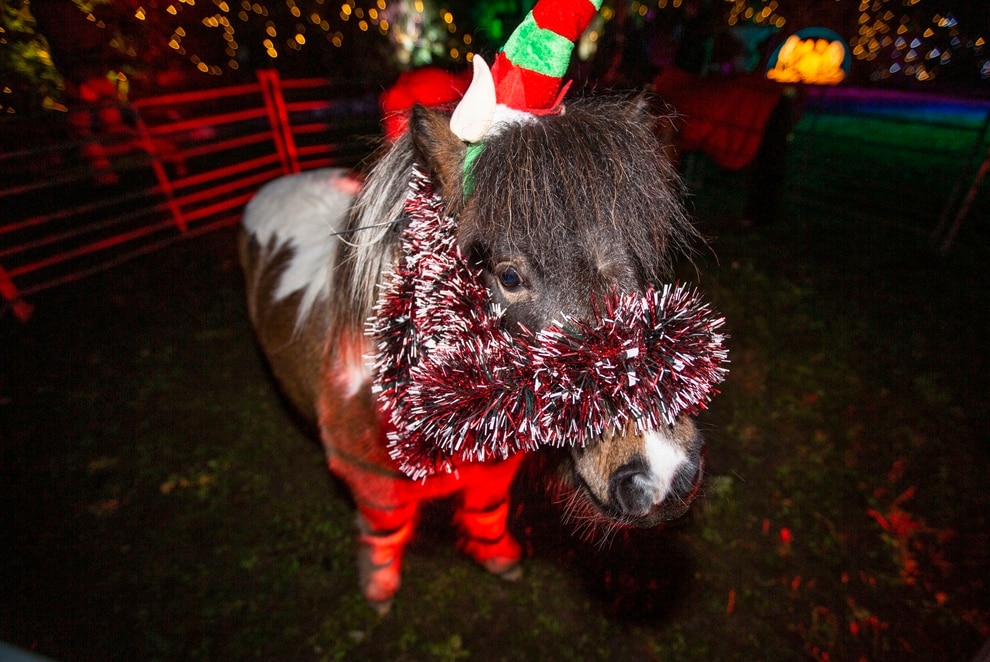 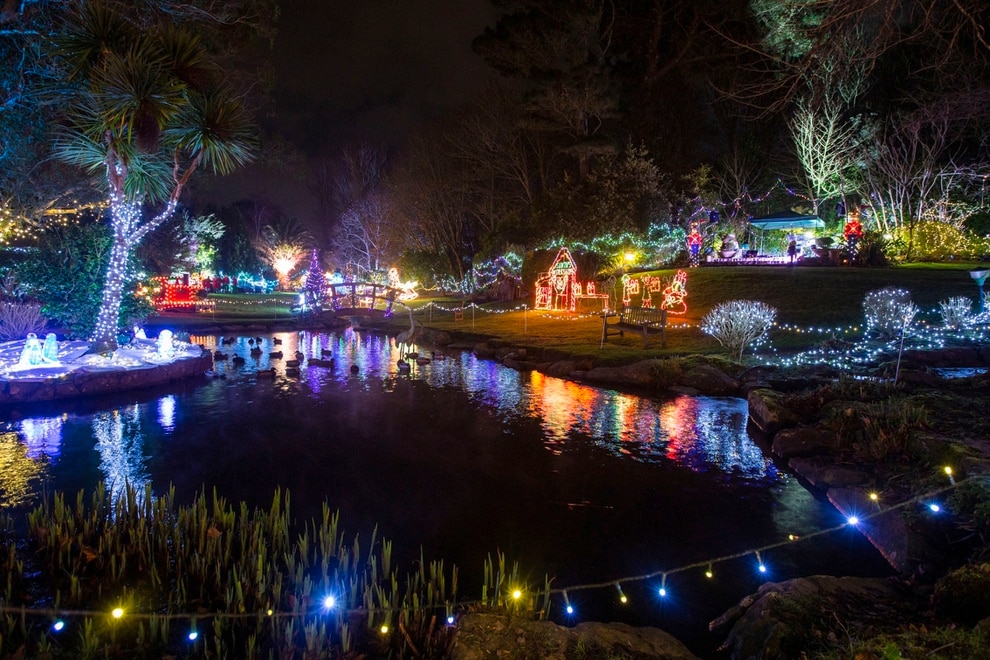 Proceeds from the annual event go to the Lions Club of Guernsey and Cancer Research UK’s local branch. (Picture by Sophie Rabey, 26559011) 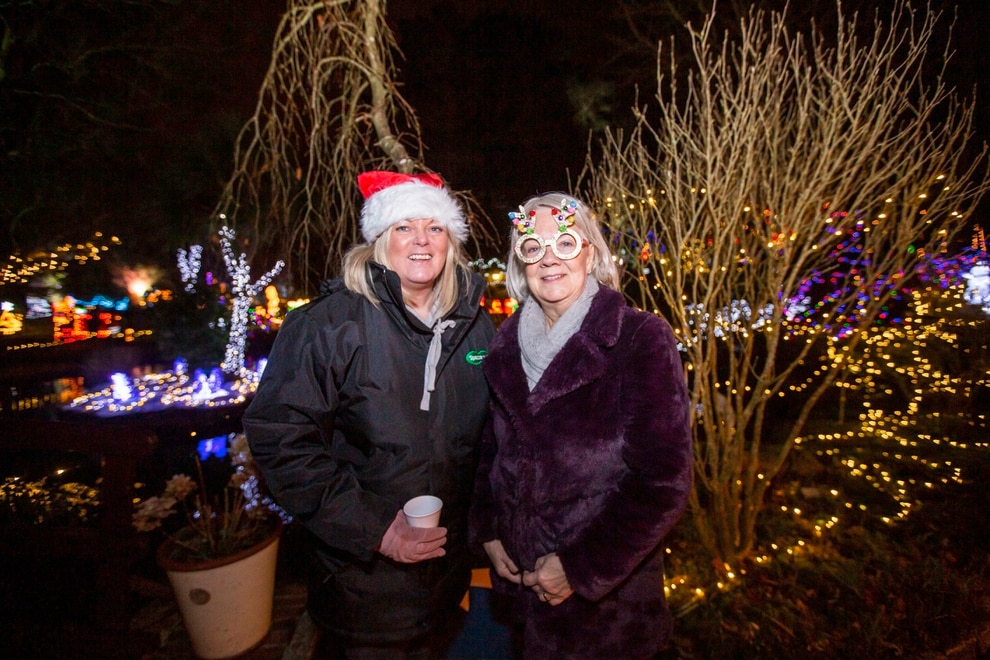 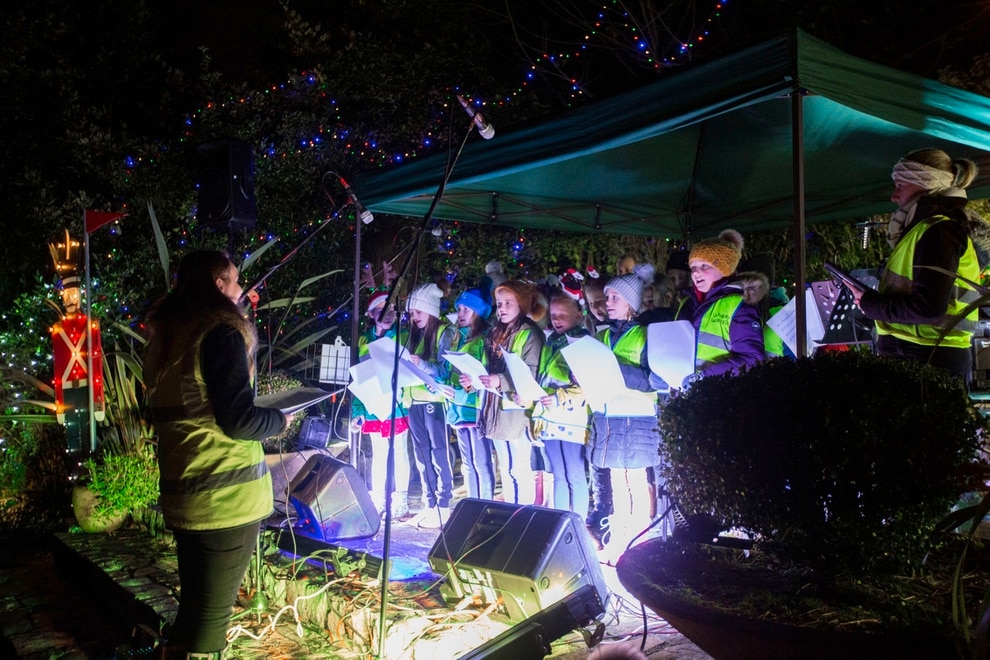 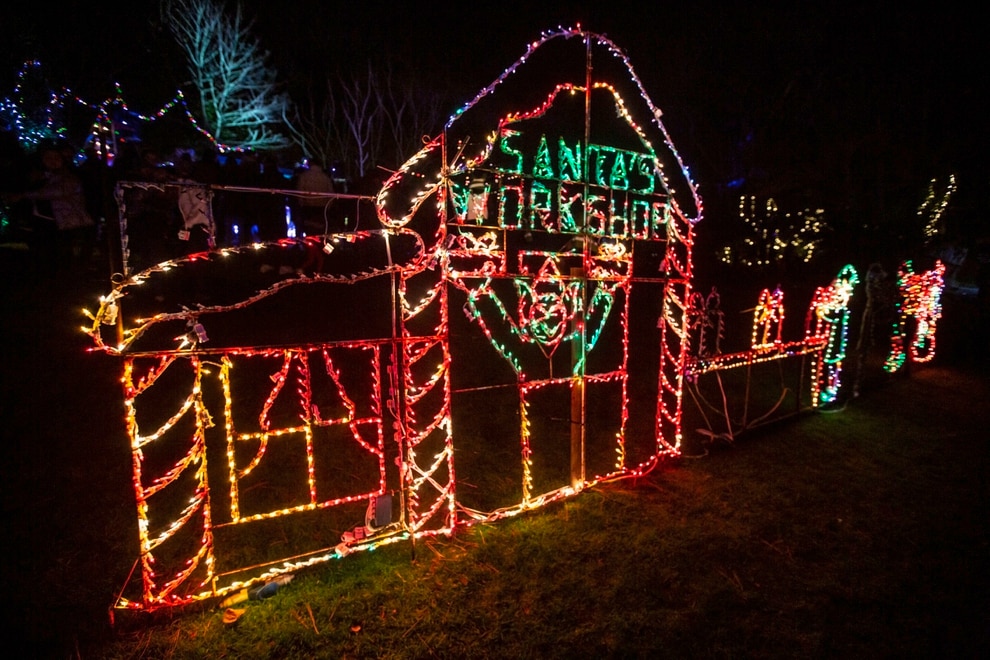 The annual event was staged at the Bachmanns’ family home in partnership with Specsavers, the title sponsor, raising money for the Lions Club of Guernsey and the Guernsey branch of Cancer Research UK.

New elements featured this year included an elf trail and Christmas ponies in tinsel and jumpers.

Tickets sold out in almost all outlets, with around 3,000 people visiting, from newborns to grandparents.

Specsavers co-founder Dame Mary Perkins said, like everything, Winter Wonderland has been evolving over the years, which was why the company decided to up the level of sponsorship it provided.

‘I can’t think of a better place to stage this event than these beautiful gardens,’ she said.

‘All the preparation has made for a lovely event and, of course, the most important thing is that it raises money for charity.’

Helping out at the event were grandchildren of Peter and Frankie Bachmann, Sophie Elliot, Matilda Bachmann and Juno Havard.

‘We like that there are ponies here this year,’ 11-year-old Sophie said. ‘Every year the Winter Wonderland makes us feel really Christmassy.’

Oliver, 12, said his family visit every year and it is something they always look forward to.

Holly, also 12, had never been before but was enjoying exploring the garden and seeing all the lights.

‘We’ve been standing under the snow machine and are absolutely covered in it,’ nine-year-old Zach added.

President of the Lions Club Rob Holder said the increase in sponsorship from Specsavers made the event even more phenomenal.

‘This is one of our big fundraisers of the year and it’s one of my favourites because there’s a real buzz about it, the atmosphere is just brilliant, and it means we can continue our work of supporting causes in the local community.

‘We are so grateful to Peter and Frankie for opening up their garden for this event.’

Christmas music was playing throughout the event, along with special live performances from local bands and La Houguette Primary School choir.

‘The money raised from this event will go to a research centre in Southampton to find ways to improve treatment and beat cancer,’ he said.

‘It was a lovely event and I cannot thanks the many volunteers enough for making it possible.’