‘Labour win would have a big impact on Guernsey’ 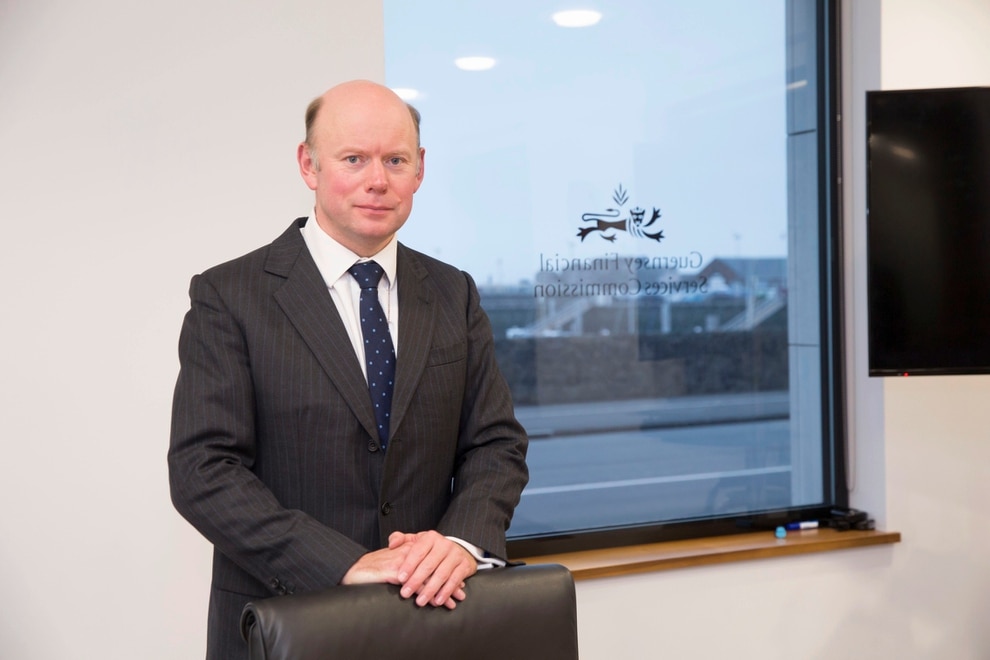 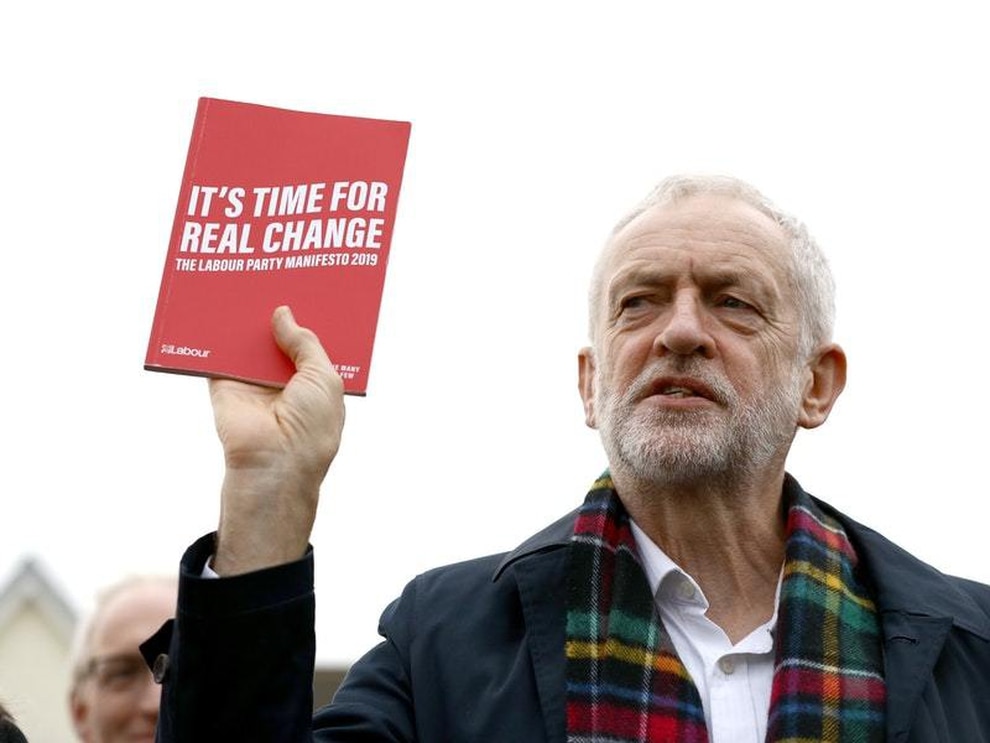 William Mason, director general of the Guernsey Financial Services Commission, said that the policies of a Labour government led by Mr Corbyn could result in a ‘significant decline’ in the City of London – which was ‘probably likely more important than Brexit’ in terms of the economic impact on the island.

Opinion polls have suggested that Boris Johnson’s Conservatives have retained a narrowing lead over Labour.

Research by YouGov released on Tuesday indicated the Tories could secure a majority of around 28 – but that another hung parliament or a bigger Tory majority could not be ruled out.

As the UK general election takes place today, Mr Mason – a former senior Whitehall civil servant – said: ‘I think it will have a very, very big impact on Guernsey in one way or another because if Mr Johnson’s party wins then there will be Brexit and if Mr Corbyn’s party wins there will be all sorts of other things happening.

‘In terms of the implications for the Channel Islands, Labour clearly plans an inquiry into the financial sector with a focus on hedge funds, private equity and offshore trusts if they come into power. We will have to deal with that the best we may. It is also noteworthy that the Labour manifesto plans to scrap non-dom tax status. Now some portion of the Channel Islands business is built upon providing financial services to non-doms. So I think that market would be probably in decline quite fast.’

Labour proposals for an ‘inclusive ownership fund’ for workers could have a significant impact, said Mr Mason, because it would be funded by shareholders who would be unhappy at that prospect. ‘That could lead to a lot of companies delisting from London quite quickly and significant decline in the City of London.

‘For us economically that’s probably likely more important than Brexit or no Brexit.’

The director general of the GFSC, which regulates the island’s finance sector, added: ‘Having to deal with a much lesser City of London would be undoubtedly difficult for us.

‘We have our own niches in insurance and in wealth management which are perhaps less dependent on the City of London than they once were.

‘But I find it difficult to see how that many internationally active senior executives in the financial services sector will chose to stay in London rather than moving somewhere else if the mood music of the British government is utterly hostile towards them.

‘I think Guernsey will suffer knock-on consequences from the decline in prosperity in London, which you must think would follow having a lot of the major deal makers leave London.’

Mr Mason also said that Guernsey had a good track record of dealing with money laundering. ‘Our controls are certainly markedly tighter than those in many larger countries,’ he said.

‘If one is objective about it, many aspects of the Guernsey regime measure up pretty well. But as so often with these things, politics and ideology can play their part.

‘I fear certain people have got pretty fixed ideas about the Channel Islands and they’re not likely to be that receptive to the case we’ve been making to them for a number of years that actually we provide a useful function in so much as we provide a place where people can bring capital to which is then onward invested in productive projects.’

He went on: ‘If you don’t give people a place where they can bring their capital to and have it safely deployed, they’ll just quite often sit on the capital and things which are socially useful won’t get built. I think people are a bit naïve about that.’ 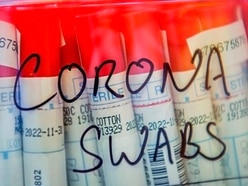 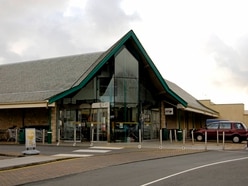 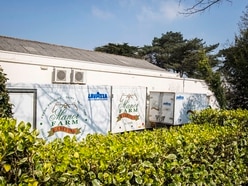 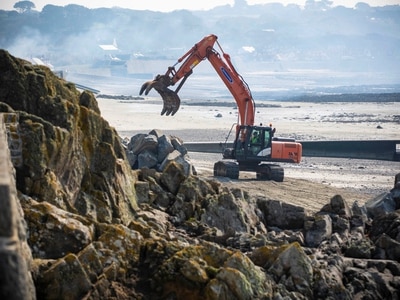 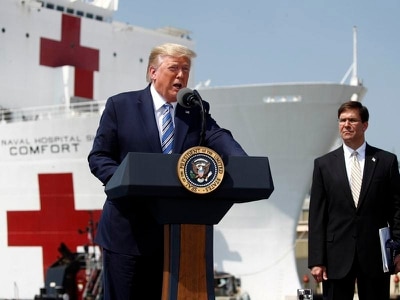 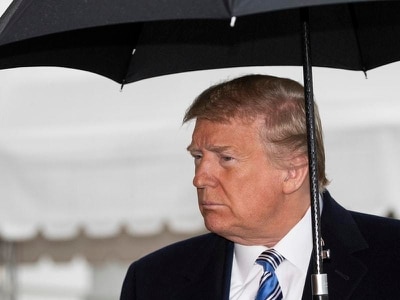