BONFIRES bigger than a skip are now illegal without prior permission, as new legislation has come into force.

It introduces local air quality standards and requires operators of certain commercial operations, which post a risk of air pollution, to hold a licence. It also introduces new controls over open burning of waste, such as bonfires.

The legislation ensures that modern and reasonable controls are in place to address stationary air polluters.

Director of environmental health Tobin Cook said: ‘The legislation enacts concepts that were agreed and introduced through the 2004 Environmental Pollution Law and which are similar to those in other jurisdictions.

‘The legislation does include enforcement powers, but these will be used in the same manner as other powers that Environmental Health and Pollution Regulation exercise.’

Mr Cook said that the regulator advises and works with the public and businesses to ensure that they comply with legislation rather than readily using enforcement powers.

‘Enforcement powers are used having considered a number of factors including the (actual or possible) impact of the actions, whether advice has previously been provided and the frequency and duration of the breaches,’ he said.

‘It is hoped that, as with other enforcement powers of the director, that this will not need to be used regularly, although it is important that they exist so significant, serious and/or repeated offences can be dealt with.’

The legislation includes size and time limits for bonfires to deter people from using them as a means to dispose of large volumes of rubbish and to ensure that suitable levels of supervision are in place.

‘Environmental Health has a small team that will respond to complaints,’ Mr Cook said.

‘The nature of the response will depend on the type of complaint and the impact that it is having. Where possible, officers will visit a site to witness the problem but there are times where this is either not appropriate or possible.

‘Officers will, however, always take action in relation to complaints and ensure that they are suitably followed-up.’

. Guidance about alternative disposal and how to burn responsibly are at www.gov.gg/pollution. 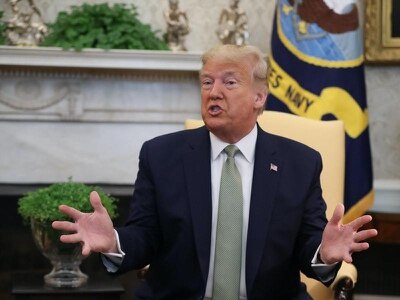