Drinking and driving remains a problem

EXPERIENCED police officer Mat Du Port believes drink-driving remains as much a problem as when he joined Guernsey Police 14 years ago.

PC Du Port was speaking as the force launched its annual Christmas campaign to tackle the issue.

Of the 853 cars stopped in 2018, the drivers of only five were found to be over the alcohol limit.

‘It will be 99 times out of 100 that people are absolutely fine,’ said PC Du Port. But he said it was important to ensure people did not drink and drive.

While stops might be inconvenient for the many, it was important to take people off the road who were not safe, whether through intoxication or a vehicle defect.

‘We are doing checks all of the time, but this time of year we make it a bit more visible,’ said PC Du Port.

‘We make the checks at all times of the day, rain or shine, and we will be out making ourselves visible.’

There was one for failing to provide a breath test, one for being unfit to drive through drink or drugs and one for driving while disqualified.

Just over 100 drivers were required to produce their driving documents and 20 reported for vehicle defect offences.

‘My perception is probably different from the facts, but I would say it has remained much the same over my time as a police officer,’ he said.

One driver who had been stopped in one of the routine checks thinks that they are necessary at this time of year and does not mind being stopped on occasion.

‘I haven’t drunk in a long time but I know people do and I think the police do a very positive thing by getting out here and deterring people from doing it and catching those that are doing it. Any time is a horrible time to lose someone, but Christmas in particular is a bad time,’ said the driver. 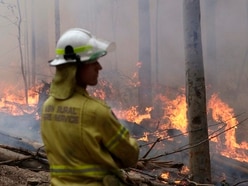 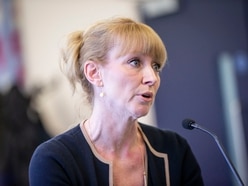 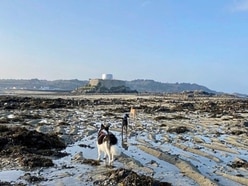 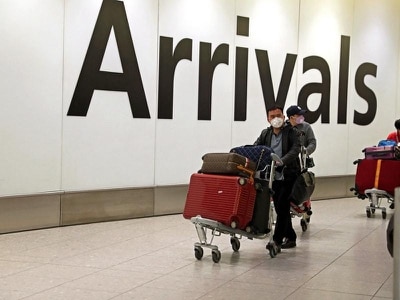 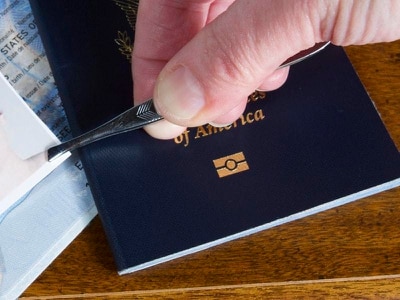 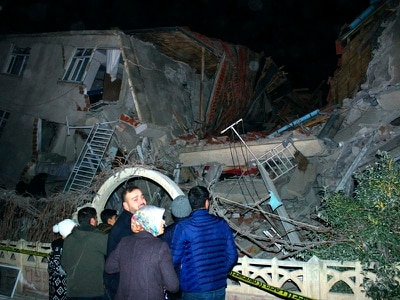