RACING driver Seb Priaulx described news that Scalextric was issuing a model of the car that he drove in last year’s British GT championship as ‘Epic’. 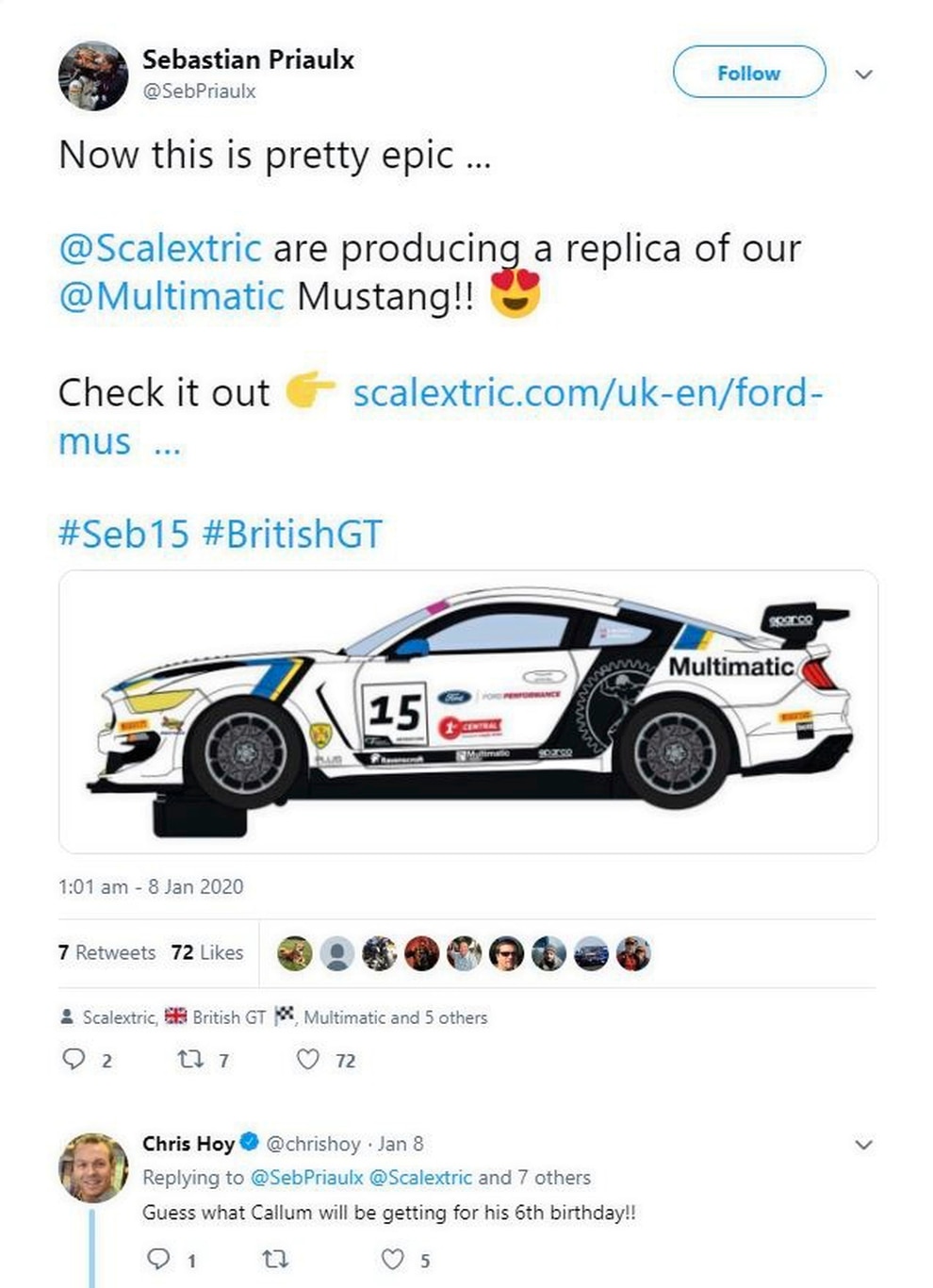 Retired cyclist and family friend Sir Chris Hoy was one of the first to respond on Twitter, saying he would be buying one for son Callum’s sixth birthday.

The replica of the Multimatic Motorsports Ford Mustang GT4, which Priaulx drove to the runner-up spot in British GT Championship spot with Scott Maxwell in 2019, is expected to go on sale in the autumn.

It will not be the first time that the Priaulx name has appeared on one of the company’s slot racing cars. Those bearing the name of Seb Priaulx’s multi-World Touring Car champion father, Andy, are still popular sellers.

Sir Chris, who is an 11-time world cycling champion with six Olympic titles who has turned to motorsport, has competed against Priaulx junior on track.

In July, racing for the same team, he shared a car with Andy Priaulx at Belgium’s Spa-Francorchamps circuit where they went head-to-head with Priaulx junior and Maxwell. The pairings finishing 14th and sixth respectively at the British GT Championship meeting. 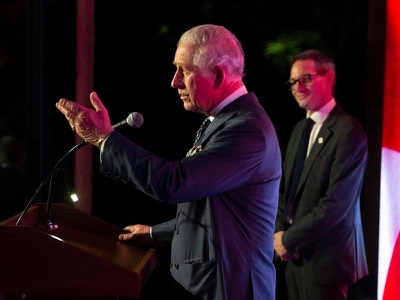