Deputies urged to back drugs parity

PATIENTS’ groups are urging politicians to act humanely and bring hope and relief to the thousands of islanders who are denied access to the latest and most-effective drugs. Tim Osborne, left, and Andy Wilson are both winning their battle with chronic lymphoctic leukaemia as they were able to be prescribed a drug which is not available in the island. (Picture by Peter Frankland, 26883298) 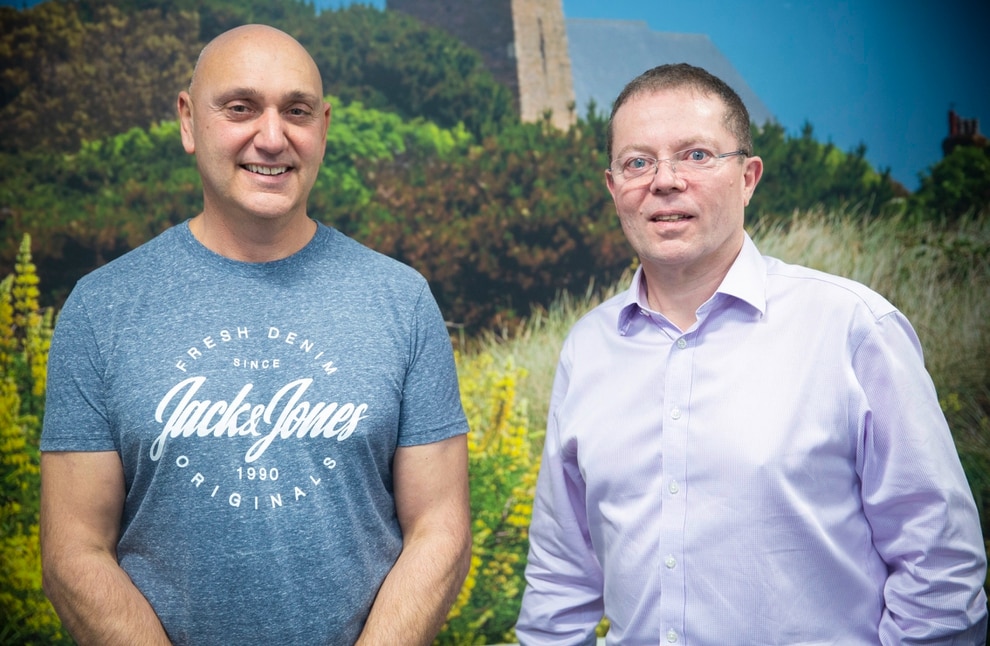 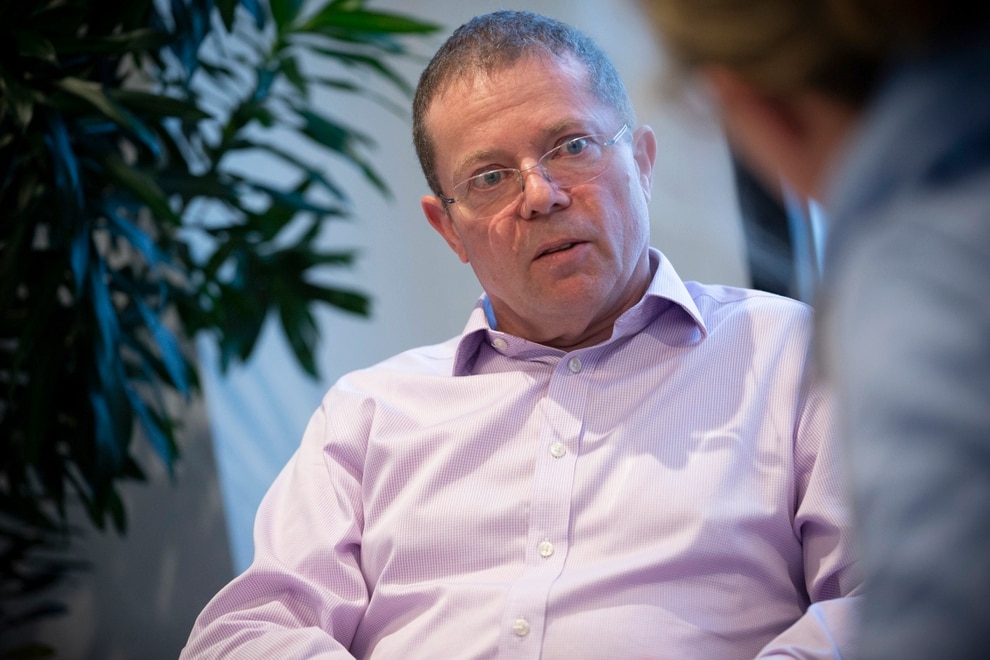 Picture By Peter Frankland. 13-01-20 Interview re availability of medicines and drugs in Guernsey compared to the UK and the related funding for such items. L-R - Andy Wilson. (26883292) 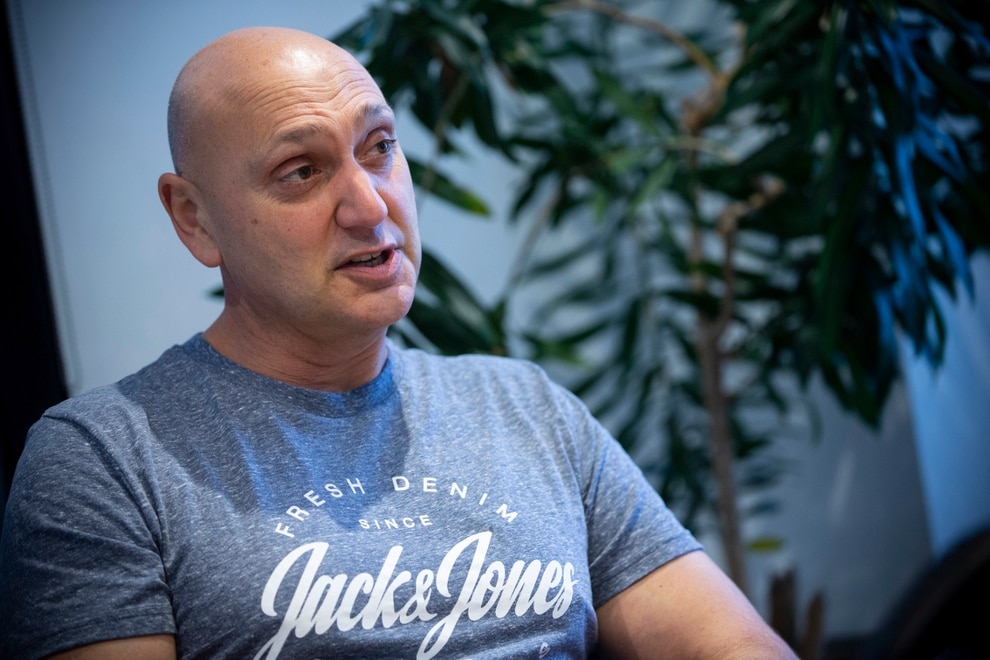 Picture By Peter Frankland. 13-01-20 Interview re availability of medicines and drugs in Guernsey compared to the UK and the related funding for such items. Tim Osborne. (26883288)

The local group, Health Equality For All, wants all the medicines that are approved for use in the NHS by the UK drugs watchdog Nice, the National Institute for Health and Care Excellence, to also be available in Guernsey.

The Nice system in the UK is made up of prescribing experts, not politicians, who have to ensure that new medicines represent value for money.

Deputies are to debate the matter this week, but Policy & Resources has already warned that drugs parity with the UK would come at a significant price – an extra £8.3m. by the second year of the programme with no long-term way of paying for it identified.

Currently 3,073 local patients are missing out on the best drugs, and it is thought that many of those patients have been left in the dark about the situation because doctors do not want to distress them further.

Andy Wilson and Tim Osborne became part of Health Equality For All because of their experiences after they were both diagnosed with chronic lymphocytic leukaemia.

They describe themselves as ‘the lucky ones’ because they managed to get the life-saving drug Ibrutinib, which is prescribed in the UK, but not in Guernsey.

Without that luck, their only option in Guernsey was further chemotherapy, which can pose severe risks to already weakened immune systems.

They are now almost in the clear and stressed that they are campaigning for other people who are not as lucky.

Mr Wilson, a banker, said that over the last 10 to 12 years the island had slipped behind the standard of the NHS.

‘This is not about leukaemia and it’s not about cancer, this is about parity with drug availability in the UK, this is an evidence based review, on the face of it there are thousands of Guernsey people who are having sub-standard treatment if you use the NHS as the benchmark, many would argue the NHS isn’t that good a benchmark,’ he said.

‘I don’t understand how as a society we can accept such a sub-standard position for our people. We want to be the happiest and best place to live, but we are denying humane treatment for our population, that cannot be right.’

Mr Osborne, a pilot, acknowledged the cost involved, but urged politicians to listen to the voice of patients and take action to radically improve the quality of life for people living with fear and uncertainty.

‘How would you feel if a doctor told you that you had a serious illness, or your mum or your dad or your sister or your partner? That can bring it into a different perspective.’ 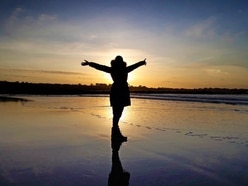 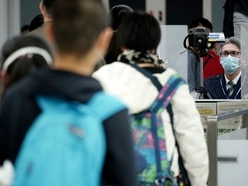 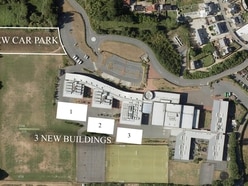 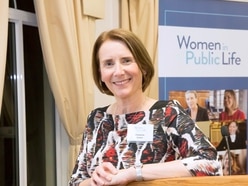 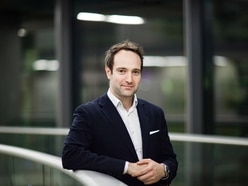 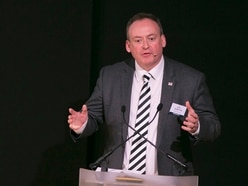 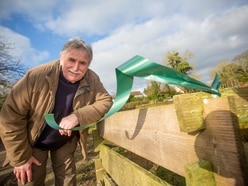 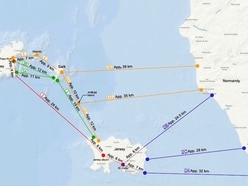 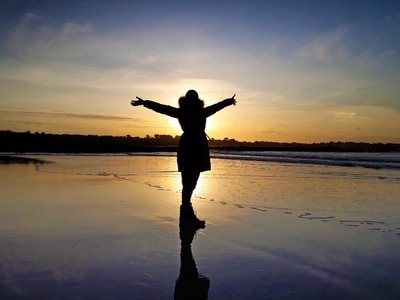 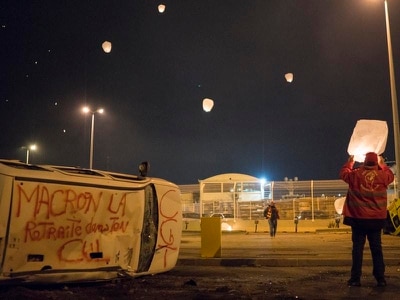