Guernsey cannot continue to be paralysed by indecision while seeking the Holy Grail of a model for secondary and post-16 education, school leaders have said, as they warn of the impact further delays will have. 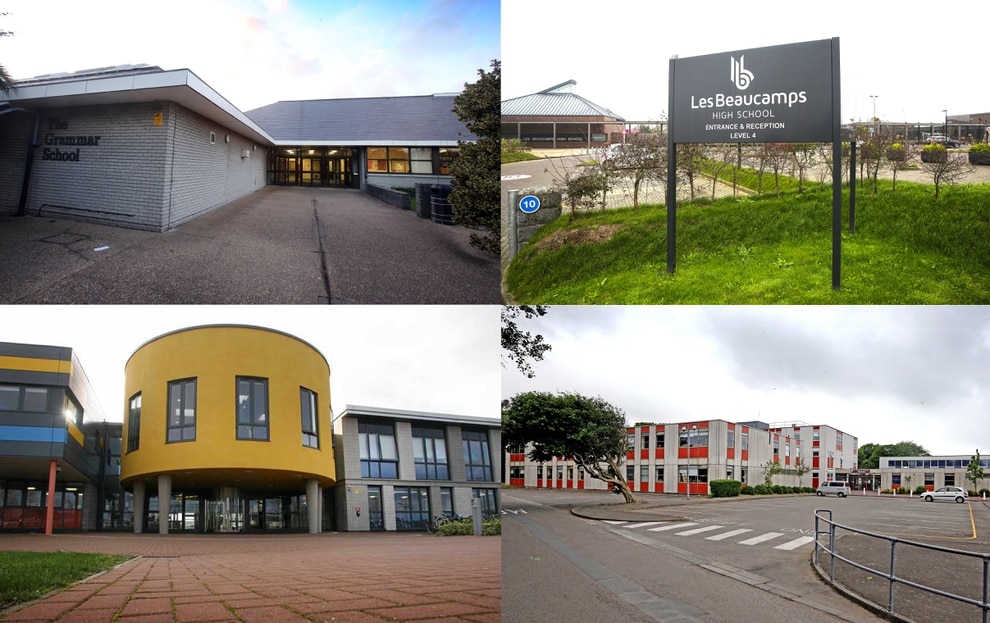 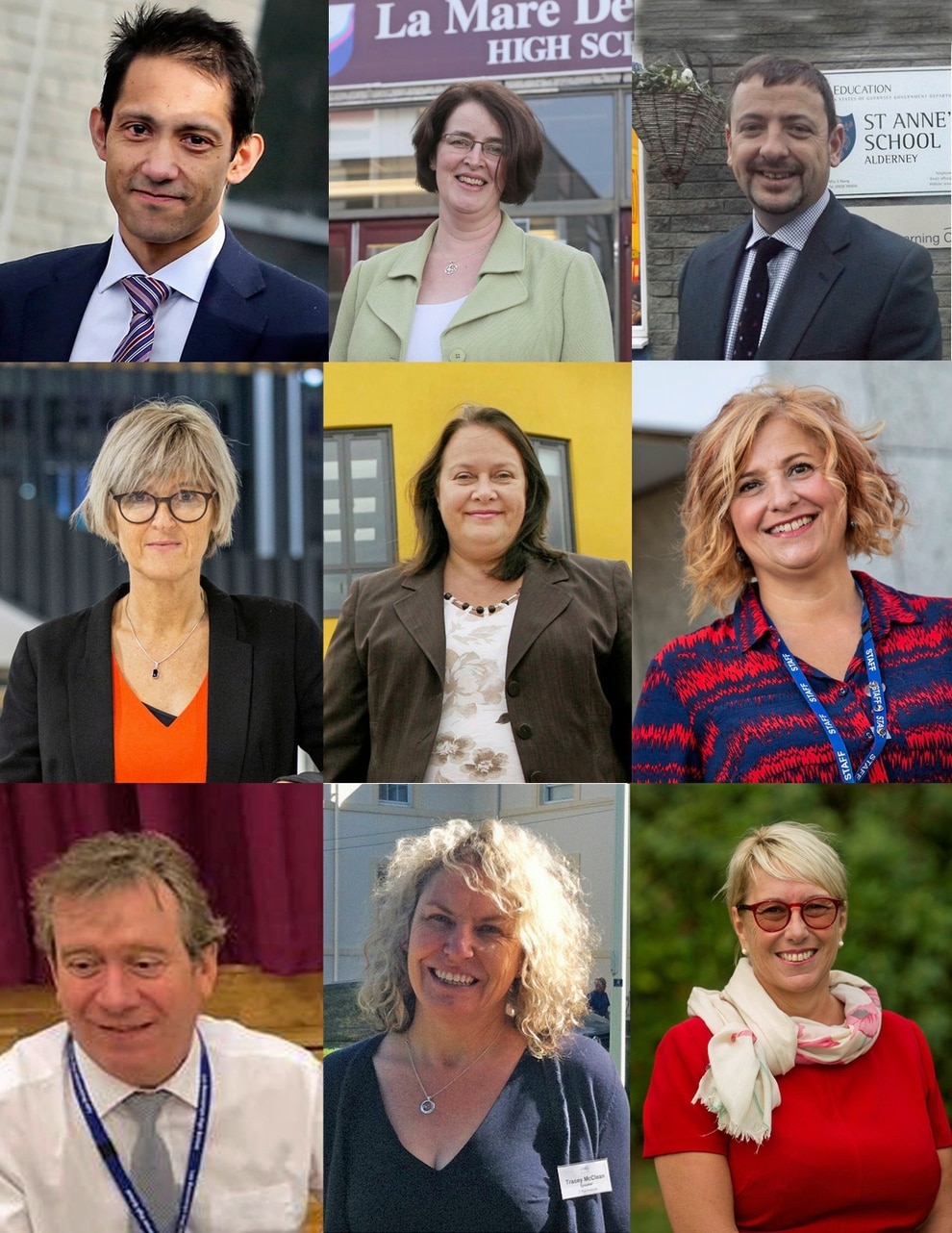 Education, Sport & Culture has faced mounting criticism of its plans to develop St Sampson's and Les Beaucamps, with teaching unions, residents and douzaines members all speaking out with a variety of concerns from the facilities being offered to the traffic implications.

Leading political critics are lining up to argue for a pause in the work.

'Guernsey has spent too long rejecting education plans whilst leaving students in buildings which are inadequate and in schools which are too small to offer a broad curriculum, with inequality built into the system,' they say in the letter.

'Should there be a further delay, there will be no winners. The current uncertainty is the cause of much anxiety, tension and wasted resource. We like everyone in our profession, the politicians and the wider community, care deeply about the welfare and best interests of children, young people and students and keep them at the centre of our decision making.

'There is still much to do but we also have a duty to protect staff so they can focus on the needs of students under our care today, while making sure colleagues remain part of planning for the future too.

'Guernsey cannot continue to be paralysed by indecision while seeking the Holy Grail of a model for secondary and post-16 education which can gain unanimous support, gives everybody exactly what they want, and at a price that the States and taxpayers are willing to pay: that particular model simply doesn’t exist. We must do the best we can, with what we can afford, to benefit as many students as possible, and do so as soon as possible.'

They admit that given complete freedom, the exact way they might have chosen to re-structure the education system to achieve the best outcomes and equality for all students would have likely differed.

'Whatever comprehensive model you might have preferred originally, or if you would prefer to return to selective education, we all now need to get on and see through the decision made by the States and, in so doing, provide the best secondary and post-16 education possible. We are trying to build an educational community and can do this so much more effectively with your support.'

ESC plans to spend up to £69m for extensions to the two secondary sites selected for the new colleges and up to £47.5 million for a purpose-built building for The Guernsey Institute (comprising the College of Further Education, Institute of Health and Social Care and GTA).

ESC is two years into a four year transition process.

'Following the removal of selection, it became imperative and is now increasingly urgent that the secondary estate is consolidated into fewer schools. This is primarily to ensure we can offer all students the same breadth of curriculum for their GCSE years. Simply, we cannot offer an equal GCSE curriculum to a non-selective cohort across four sites without requiring significantly more teachers to deliver it.'

Further delay would cause uncertainty for children who currently know where they will be going, they say.

The transition plan is also tied into phasing out selective eduction.

'Any delay to the reforms would mean our current Year 7 students would be denied access to the broader range of GCSE options they’ve been promised.'

Delaying by a year would also require a decision about whether to run with just a Year 13 as the last cohort of the Sixth Form Centre, or split it between the two new colleges following Year 12, they say.

'Unpalatable choices such as these do not feature in the current transition plan.'

Prolonged uncertainty may have an impact on retention and make it increasingly difficult to recruit staff, they added.

Significant challenges still exist, they admit, which must be overcome before de Saumarez and Victor Hugo Colleges are at full capacity in September 2023.

'A significant amount of work is being done to amend the plans for the two college sites, wherever possible, following feedback from colleagues in order to address some of the matters raised. This includes the creation of extra library and self-study space at both sites and exploring options to see if it’s possible to secure additional land for recreational use at the Les Beaucamps site.'

They also highlight that the plans will create colleges that are 'considerably larger' than would be the case for schools in England with a similar number of students.

'As education leaders, we would always be able to suggest ways additional spending could be beneficial. It is always possible to add more, and lots of the suggestions made by the teaching profession involve doing so. However, there is no consensus amongst staff about what should be prioritised, or even whether some of the additional areas suggested are desirable.'