Reservoirs for recreation idea is welcomed by walkers

KAYAKING or sailing on St Saviour’s reservoir would be a good idea, visitors to the site have said. 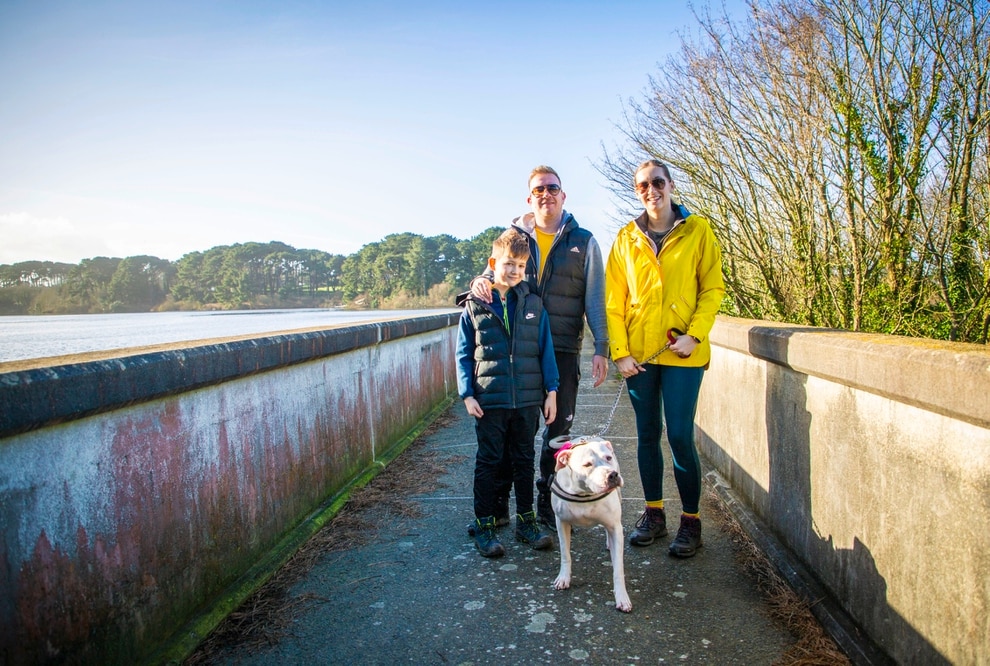 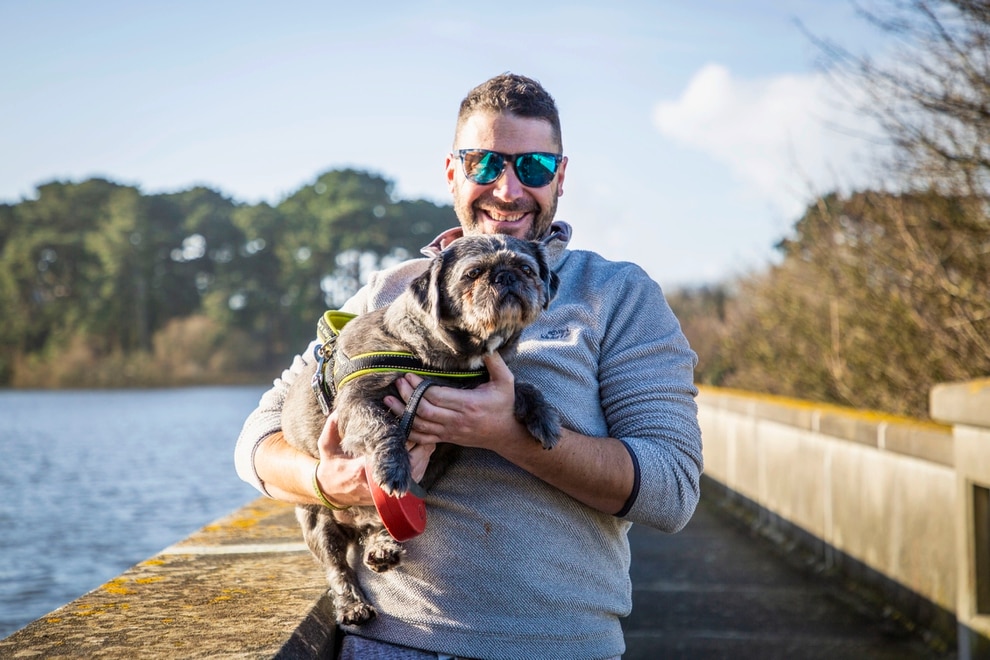 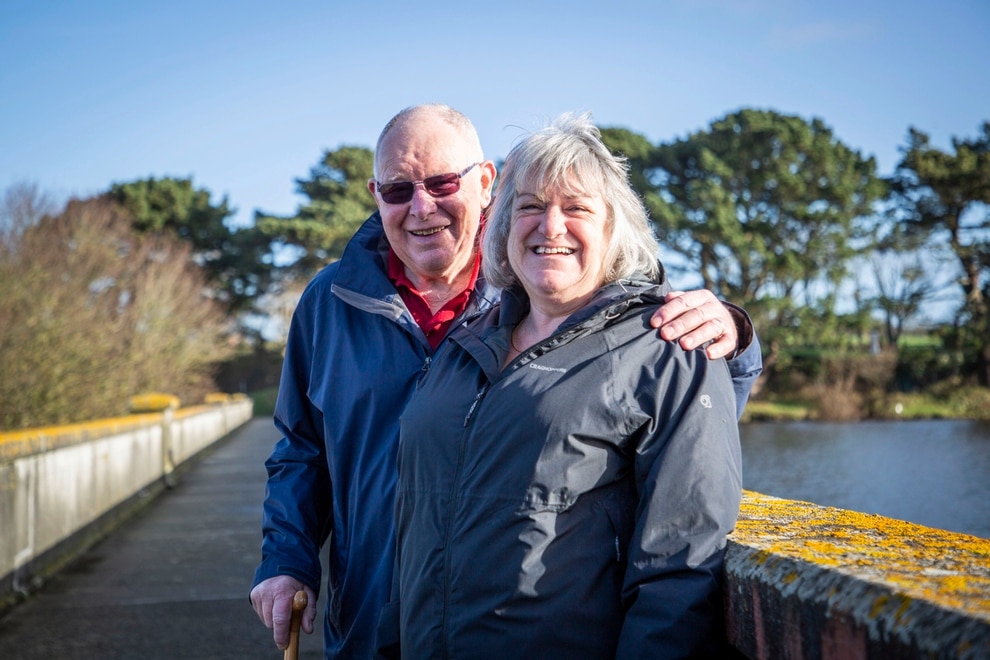 Lyn Gibbins, who was walking at Saviour’s Reservoir with husband Richard, called the suggestion of recreational water-based activities at Guernsey Water sites ‘a brilliant idea’. (Pictures by Sophie Rabey, 26872424)

The idea of making more use of Guernsey Water’s sites for leisure activities has been brought up as a result of the utility working in partnership with a Biodiversity and Recreation Delivery Group, which has developed biodiversity action plans for 10 Guernsey Water sites, including St Saviour’s.

‘I think it’s a brilliant idea,’ said Lyn Gibbins, who, with husband Richard, was making their first visit to the reservoir.

‘When I first came to Guernsey I found there was very little for families and children to do.

‘We used to go to Okehampton and they had banana boats, inflatable balls that the children could go in and kayaks and that was a reservoir. There were places you could sit and have a picnic.’

John and Anna Heaney had moved to the island from Glasgow just over a week ago and were also paying their first visit to the reservoir with son Jake, 9, and American bulldog Lola.

‘It seems like a good idea on paper,’ said Mr Heaney of having boating or similar activities there. ‘It’s still water.’

‘And the water doesn’t sting when it gets into your eyes,’ added Mrs Heaney.

Like Mrs Gibbins she thought another good facility would be giant floating inflatable balls that allowed youngsters to roll inside them.

David Wright was walking his dog Otto and he thought recreational facilities would be a good idea.

‘I’ve been sailing before. Me and my wife would probably come here and do it,’ he said.

‘It would be good to see kayaks on here, and a little bit of sailing as well. You might as well make use of it.’

Haylee and Colin Smith and two-year-old Finlay were another family making their first visit to the reservoir after coming to Guernsey several months ago from Sydney.

‘It would be good as long as you don’t have a load of speed boats on it,’ said Mr Smith.

Mrs Smith said it would have to be only at certain times of the year.

‘He would enjoy it for sure,’ said Mr Smith of Finlay making use of the boats one day.