A COMMEMORATIVE artwork by The Ladies’ College has been selected for a national exhibition marking the 75th anniversary of the Auschwitz liberation. 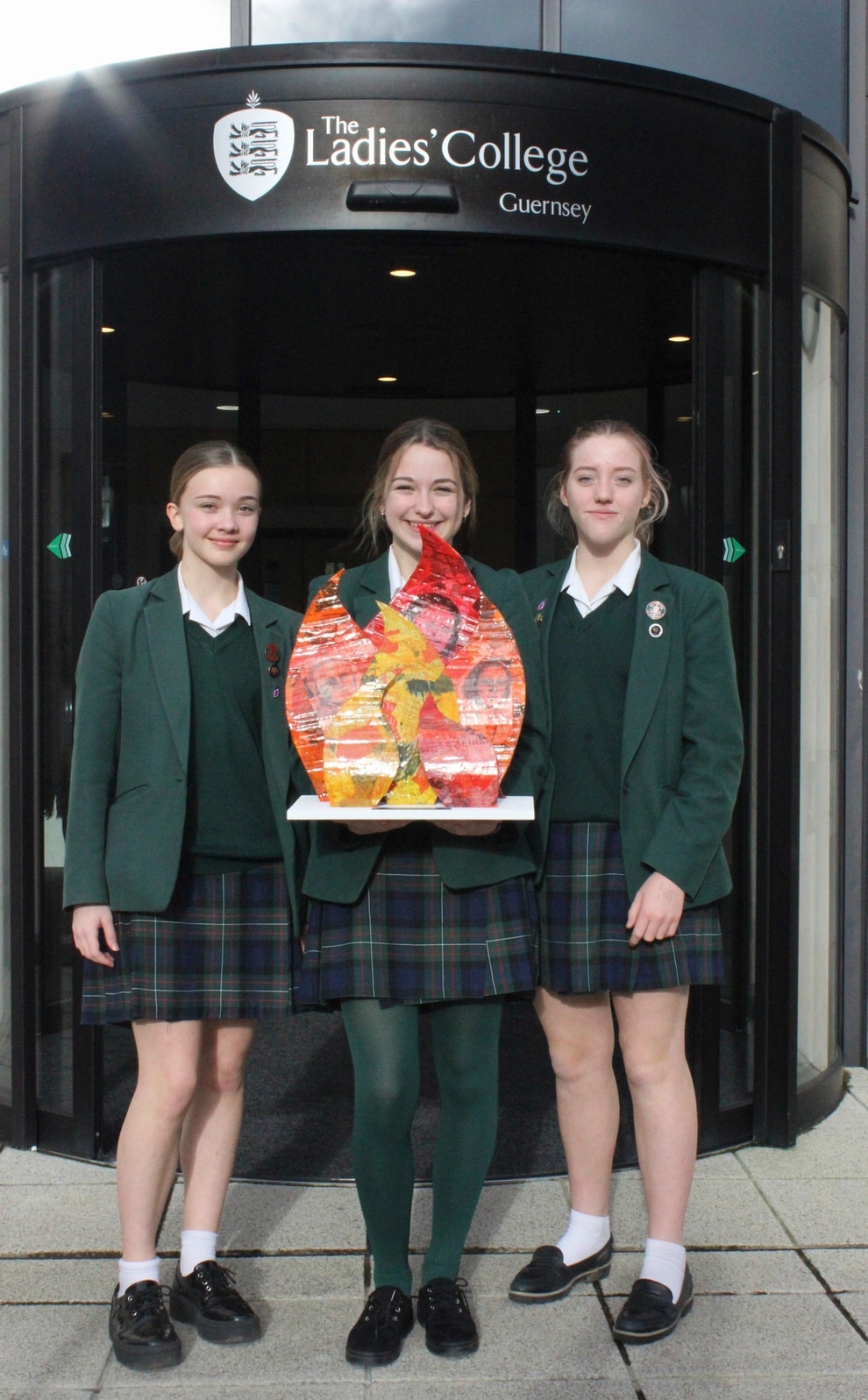 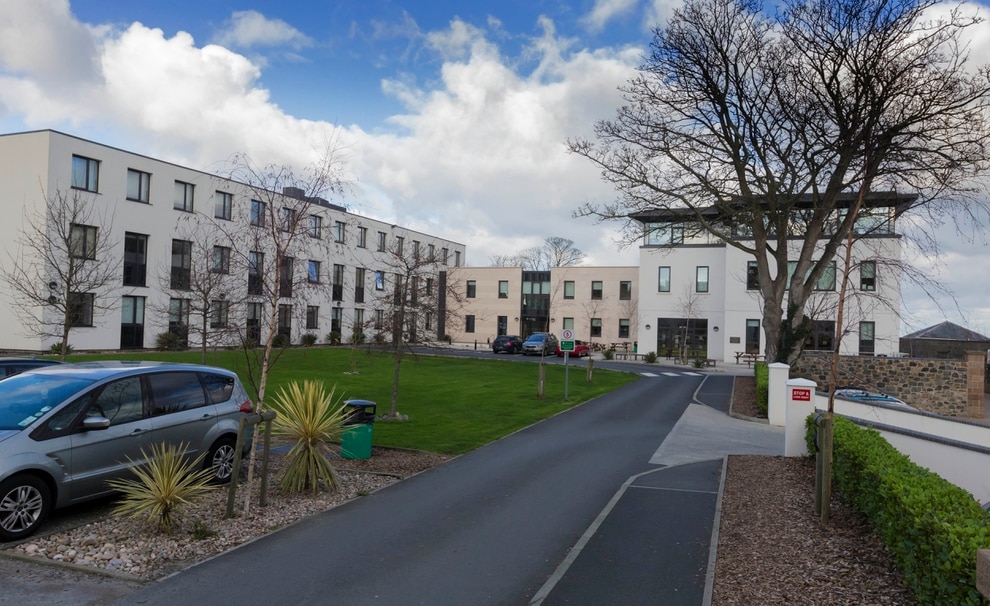 A memorial flame created by a group of three students and three teachers from the school has been selected by a panel of judges to feature as part of a national art exhibition in London to commemorate the 75th anniversary of the liberation of Auschwitz-Birkenau.

For the artwork the three students, Rebecca Philp, Rosie Morris and Lily Parkes, looked at the lives of Therese Steiner, Auguste Spitz and Marianne Grunfeld, who were deported from Guernsey in 1942.

Rebecca, 14, said they had some help with the island’s history.

‘We wanted to give our flame a title of local significance, knowing it might be exhibited in London to a wider audience,’ she said.

‘Deputy Jonathan Le Tocq gave our group some valuable advice about Guernsey-French phrases and we chose one that had a powerful meaning.

‘It was significant also to work as a group of three girls today remembering these three women from the recent past.’

The college piece, a collaborative project between the history and art departments, is entitled Renbillaons Jomais. It means never forget in Guernsey-French.

It commemorates particularly the three women taken from Guernsey and murdered as victims of the Holocaust.

History teacher and project leader at The Ladies’ College, Caroline Montague, said: ‘I’m so proud of the efforts of the girls to commemorate the Jewish victims of the Nazi genocide from Guernsey, and to produce such a moving piece of art.’

The competition was launched with the creation of a sculpture by artist and survivor of the Holocaust, Maurice Blik, who was liberated from Bergen-Belsen concentration camp as a child.

More than 300 groups from across the country registered to take part in the nationwide competition launched by the Holocaust Memorial Day Trust to encourage more people to remember the six million Jews killed during the Holocaust.

The artwork will be displayed at an exhibition, which is set to be unveiled at the UK Ceremony for Holocaust Memorial Day in London on 27 January.