Police worry for the welfare of missing man

POLICE are issuing an urgent appeal for information to help locate a 29-year-old Guernseyman who has been missing for five days. 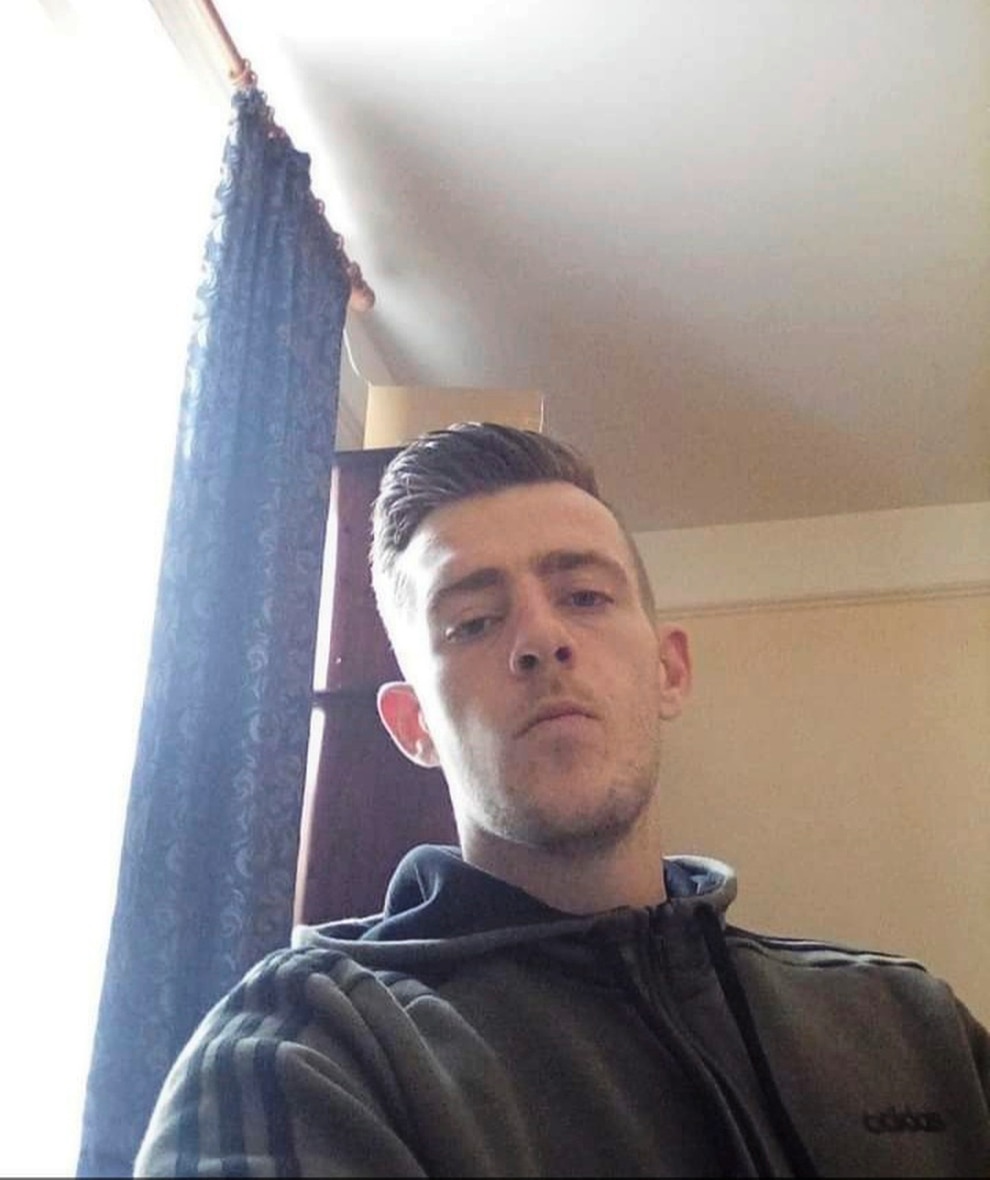 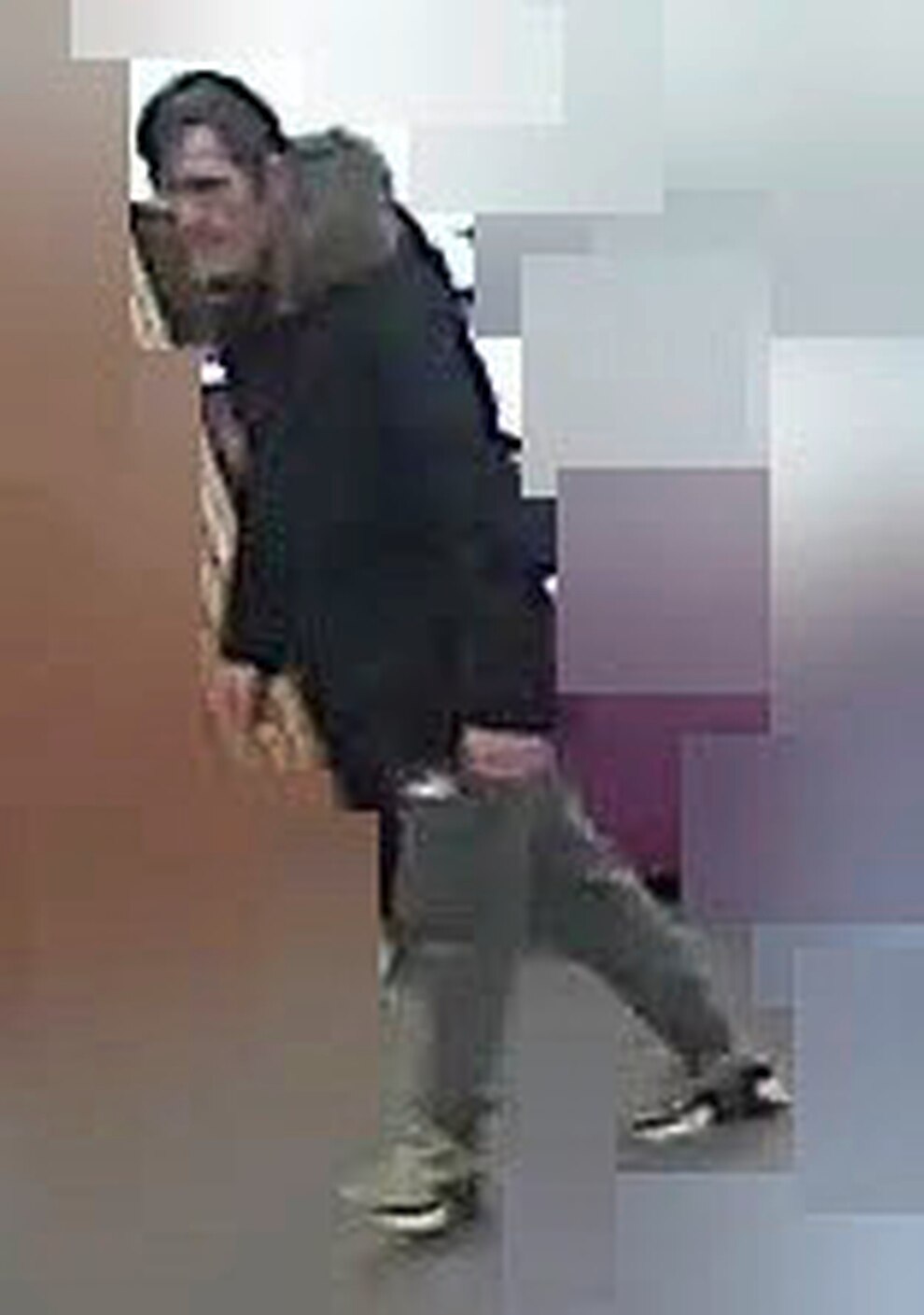 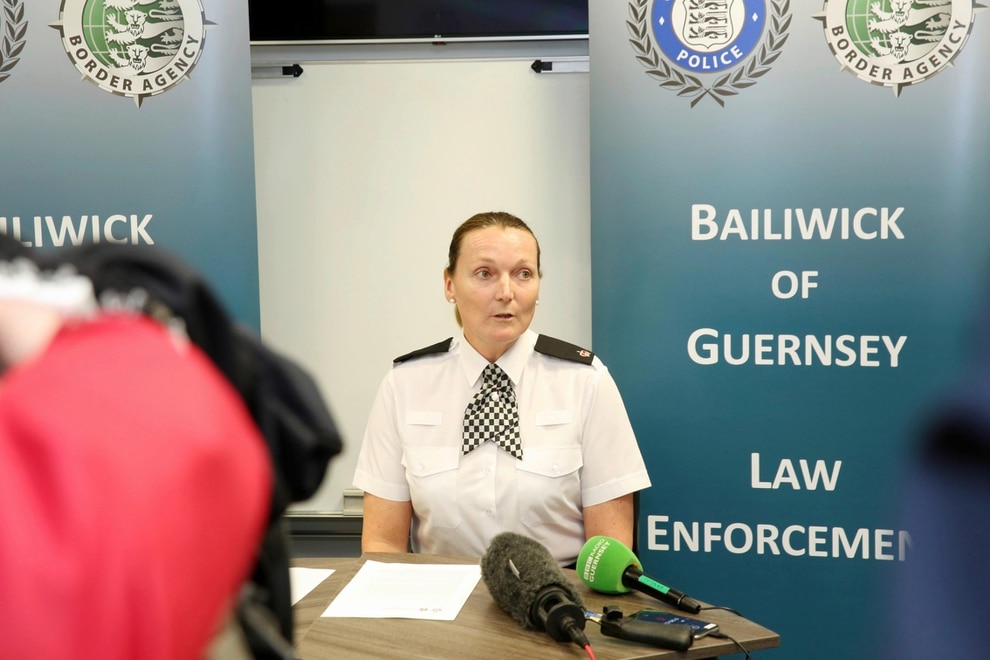 Matthew Bourgaize was last seen on Saturday afternoon at 2.50pm leaving the foyer area of the Oberlands Centre at the Princess Elizabeth Hospital, where he was a resident.

A team of officers are working to find Mr Bourgaize, who police have said is their number one priority during a police media appeal, and they are following several lines of enquiry.

It is understood that he had been responding well to treatment during the time he was using the Mental Health Services and it had been agreed as part of his care pathway that he could see friends and family in the foyer area. While it is believed he does not have his medication with him he is of no danger to the public.

During the police media appeal Acting Superintendent Clare Cuthbert said Mr Bourgaize, who was last seen wearing a long, dark jacket with a fur-lined hood and light joggers, was thought to be still in the island.

‘Since he was last seen, law enforcement officers and other agencies have been searching relevant locations,’ she said.

‘[We have been] examining CCTV and have sought to speak with friends and associates who we had hoped may have had some information, but as yet this has brought us no closer to finding Matthew.

‘Several photos have been shared with the media, and are being circulated on social media, including on the Guernsey Police Facebook page.

‘We would encourage the public to look at these and keep their eyes open for Matthew.’

Mr Bourgaize has no identification on him and has not accessed either of his two bank accounts.

Acting Supt. Cuthbert said that they were in constant contact with Mr Bourgaize’s friends and family, including his girlfriend.

‘We are in close contact with the family of Matthew, who are of course extremely worried,’ she said.

‘If this message reaches Matthew we would encourage him to make himself known to us, so we can ensure he receives all the care and support he needs.’

No further sightings or information relating to his whereabouts have been given so far and Guernsey Police are very concerned for his welfare.

n Anyone with any information, including anyone who believes they have seen Matthew Bourgaize, is urged to call the police on 725111 or alternatively, call Crimestoppers, anonymously, on 0800 555 111.