WATCH: Storm Brendan blusters in - but surfers make the most of it

STORM watchers ventured to the west coast yesterday morning to take pictures of the effects of Storm Brendan. 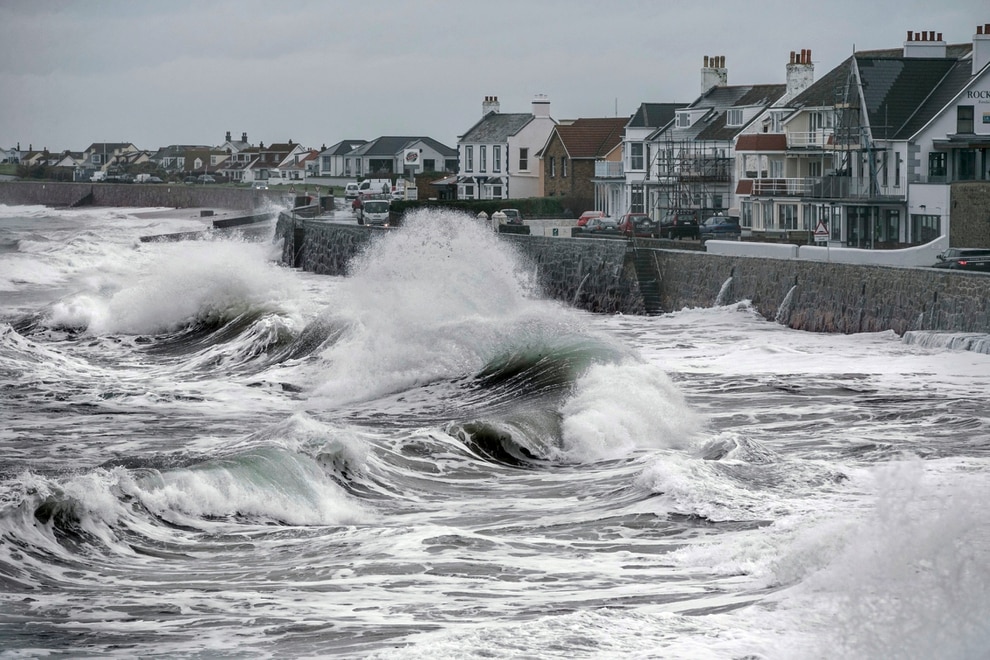 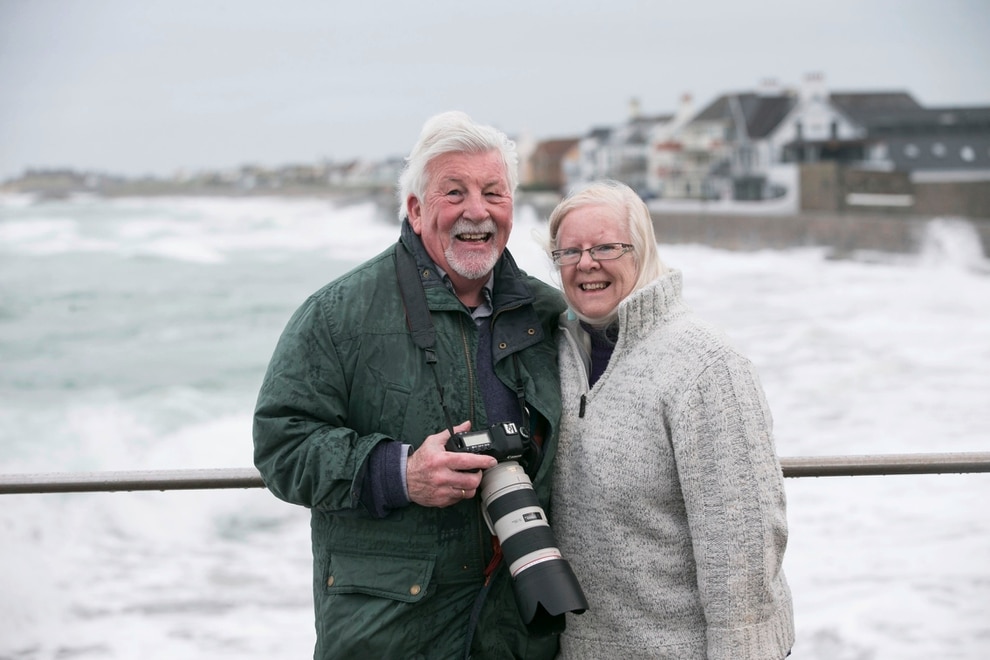 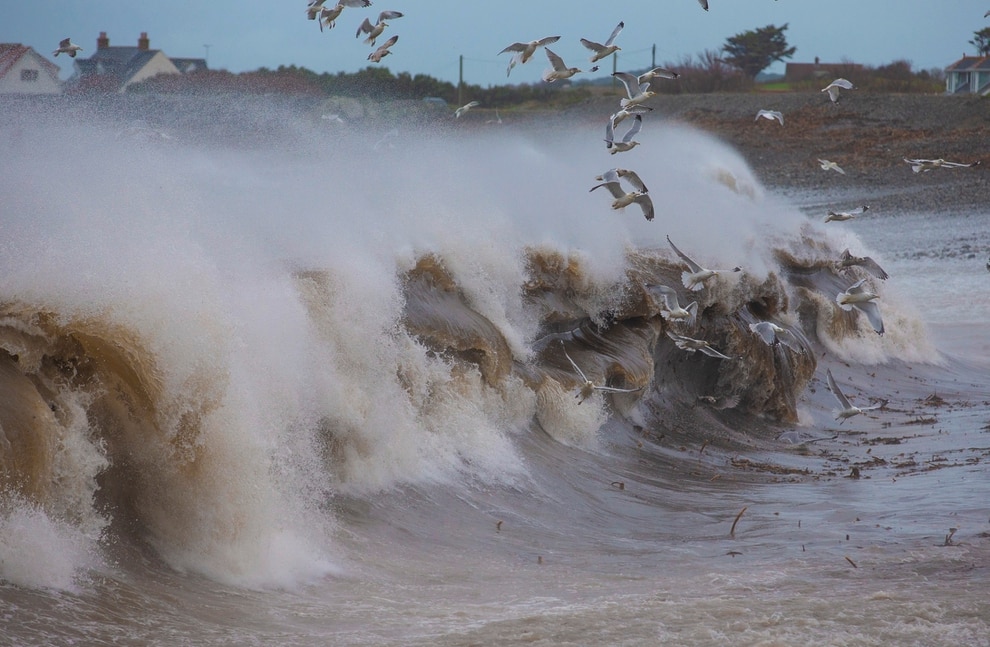 Arriving on Monday night, Storm Brendan battered the Channel Islands with gusts of up to 50mph, with 60mph gusts expected over the next few days.

Ariana Heartsong was visiting a friend in the island while on holiday and said she loved being there.

‘Isn’t it beautiful?’ she said.

‘I’m an artist and I take pictures for myself to use on canvas – I come over quite a lot and come to see the island in all seasons and in all weathers, it’s such a lovely place to be.

‘In this weather, watching these waves is nature at its most beautiful. I just love how dramatic it is.’

Her photographer friend, Graham Neville, said they had come down to catch the drama.

‘I’ve been a photographer my whole life,’ he said.

‘With weather like this and living so close to the sea, it’s fantastic to come down here and catch it.

‘We were going to go somewhere else, but it’s a south-westerly wind, so this was the coast to be on, to get the best views.’

The high tide saw water come over the seawall and create debris on the coast road, as well as trees brought down by the strong winds.

Guernsey Police issued advice to avoid Les Ruettes in St Andrew’s, which was closed due to a fallen tree.

A Guernsey Met. Office spokesman said the wind would continue to be strong over the next few days.

The wind is expected to pick up to force five to seven, with some gusts of up to 60mph, especially round the coast.

Yesterday, the Liberation and Clipper sailings were cancelled, but today’s services are scheduled to run.

The strong winds led to more problems for Alderney flight passengers. Aurigny was able to carry out one Guernsey to Alderney morning rotation before the wind became too strong for the Dorniers, resulting in the rest of the day’s flights being cancelled.

The Met Office spokesman said that, for the rest of the week, showers were expected on Thursday and Friday, with a more settled weekend, perhaps with some ground frost.