THE CASE for delaying the transformation of education is even weaker than when deputies proposed it the first time and it was defeated, the President of Education has said. 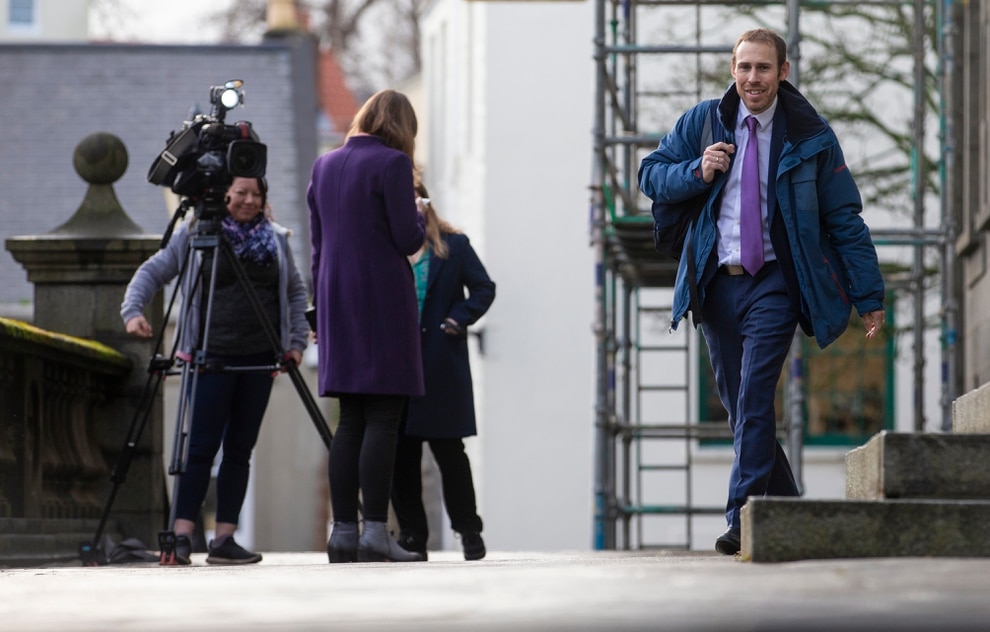 Speaking in response to the likely requete seeking a delay to the reforms of secondary education, Deputy Matt Fallaize said the same delaying motion was proposed by the same deputies last year and was 'rightly defeated in the States by a two-to-one majority'.

'Today the case is even weaker than it was then,' he said.

'They pretend there can be delay with no consequences [but] this is a myth because we are already two years into a five to six-year transition model and ripping it up now would have significant negative consequences for students.'

He said delaying the model now without offering an alternative model was not a solution.

'The proposal being put forward by Deputy Meerveld, Deputy Dudley-Owen and Deputy Prow would inevitably lead at the very least to months, but probably years, of further debate with no prospect of agreement suddenly breaking out about how to organise secondary education.'

He said the three deputies were opposed to two 11-18 colleges and were clearly not going to change their minds.

After nearly five years of debate on this matter Deputy Fallaize thought the three opposing deputies would propose their own model. 'But of course the only model they have ever put forward was roundly rejected, not least because their post-16 proposals were a dog's breakfast and completely unworkable,' he said.