A VIBRANT town is crucial for the success of Guernsey’s economy, Creasey’s managing director Peter Creasey has said, after the company’s plans to expand were approved. 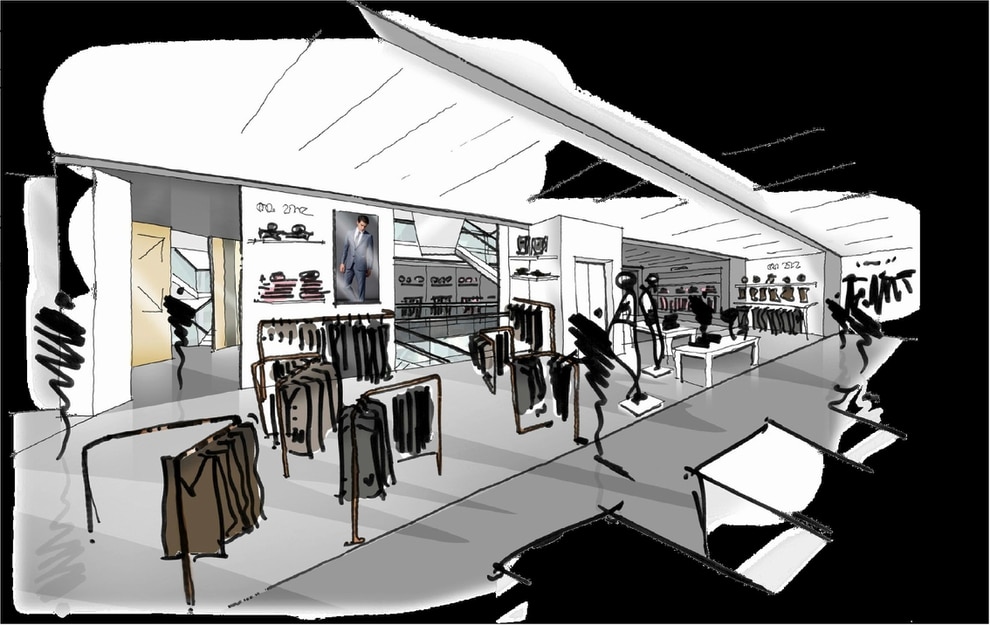 Creasey’s has been given permission to use the former HSBC offices for retail as planners decided that its benefit as a shop outweighed concerns about its impact on the St Peter Port seafront. 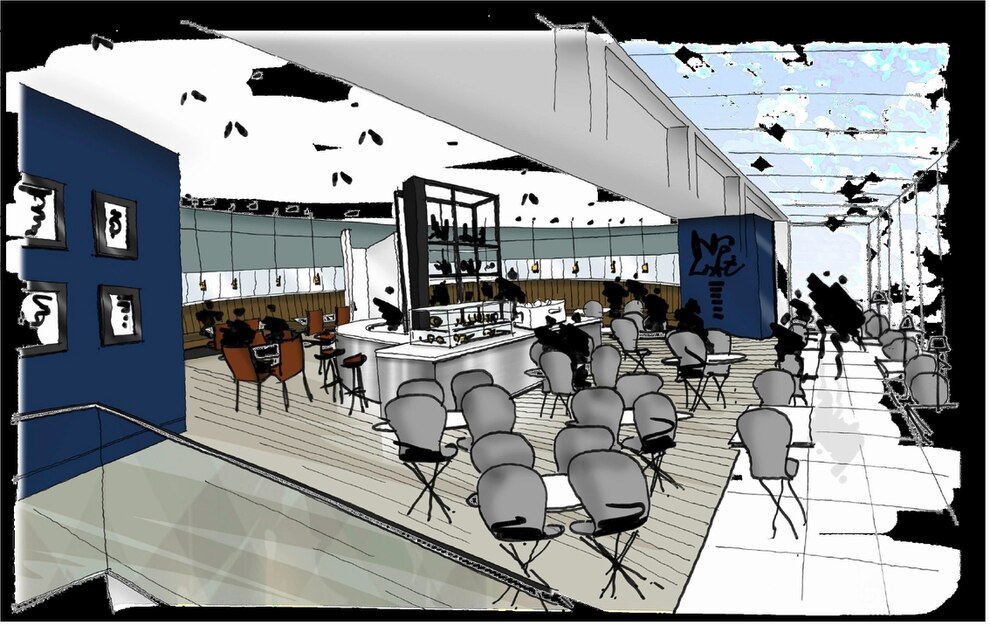 Despite some concerns about the impact its appearance would have on St Peter Port’s seafront, the owners of the former HSBC building, who had their multimillion-pound investment approved recently, have assured islanders they will mitigate this.

Mr Creasey said he was pleased the application had been approved.

‘There’s a lot of work to be done on this journey,’ he said.

‘Obviously there is some sensitivity to the site and planners wanted to ensure its east side appearance was not too blocky or overpowering.

‘But it has been approved and we’ll take this into account with a solution to soften the design with different treatments and colours of paint and materials, such as granite and render, so that it fits in with the geometry of the seafront.

‘There won’t be candy stripes, but it will help to ensure that it blends in with the rest of the buildings and appear narrow.’

He said once completed, everyone would benefit from the additional footfall that it would create and he hoped others would follow suit.

‘High streets need to keep investing for the benefit of all,’ he said. ‘It’s a win-win for everyone, ripples of investment would spread far and wide into the economy.

‘People need reasons to go into town and keeping Guernsey’s town vibrant is crucial for that to happen and benefit our economy.’

He added that no major changes would be made, but that it would be inevitable that some practical implications may need to be addressed.

‘We expect the finished product to look like the application that has been approved now.’

Mr Creasey hopes that work might start by the second half of this year and be completed by the end of 2021.

‘We always hope to get the builders in as soon as possible,’ he said.

‘Our initial plans will be to meet with the architects to flesh out the plans and then talk to contractors.

‘We’re pressing ahead and want to have it finished by the end of next year.’

Approval despite negative impact on seafront

CREASEY’S multimillion-pound plans to expand have taken a step forward, despite the proposals being considered to have a moderate to large negative impact on the appearance of St Peter Port’s seafront.

Planning permission has been given to convert the former HSBC Private Bank on the High Street into retail.

The decision was reached after five months of consideration for the site, which is sandwiched between Creasey’s and Marks & Spencer.

But concerns were raised by the planners about the appearance of changes.

‘The proposed development will have a negative effect on the character and appearance of the St Peter Port conservation area and it is assessed that the degree of negative effect will be moderate/large,’ it was stated in the planning report.

‘This impact then needs to be balanced against mitigations and benefits of the proposals in order to reach an overall conclusion and the final recommendation on the application.’

There were specific concerns about the proposed increases to the building and the appearance on the eastern side. The planners noted that the negative impact would have been even higher if there had not been a robust design process.

‘The proposed building draws on the vertical proportions of the existing buildings, but continues the height of the former Woolworths building (now M&S), which has an architectural composition and height that is rightly criticised in Brett (1974) and the submissions with the application,’ the planning report states.

‘Effectively the height of this building, which is acknowledged as a detractor from the conservation area, has been used as a benchmark to extend further north.’

The planners said they had to weigh the impact of the conservation area against the benefit of increasing retail.

‘The applicant is willing to make a significant investment to maintain their presence and stave off the decline in retailing, maintain employment and sustain the life of the town, it is considered that the moderate to large impact on the conservation area can be offset against significant benefit to retailing, and to the town in general,’ the report states.

‘Overall, taking all the above into account, the loss of an office and a flat, and balancing the harm to the conservation area and protected buildings against the support for retail within the core retail area of St Peter Port, it is recommended that this application be approved.’

St Peter Port douzaine had no objections to the plans and fully endorsed the major investment in a retail premises.

The bank building, which is owned by Creasey’s, closed in 2017.

The new space will allow Creasey’s to introduce more services, which could include hair dressing, nail bars and beauty rooms, as well as improve access.