A HUGE majority of teachers at St Sampson’s High School believe that creating two large comprehensive schools would be ‘calamitous’ for education and the island as a whole. Picture Supplied by Design Engine Architects. An artist's impression of the plans for the new expansion to Lisia School on the St Sampson's High School site. (26940525) 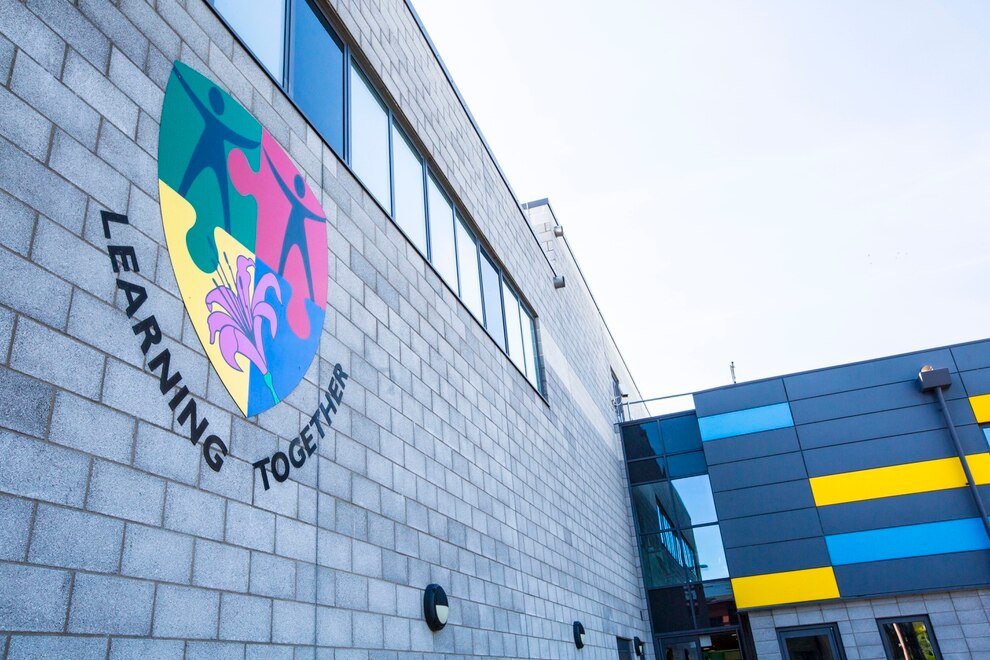 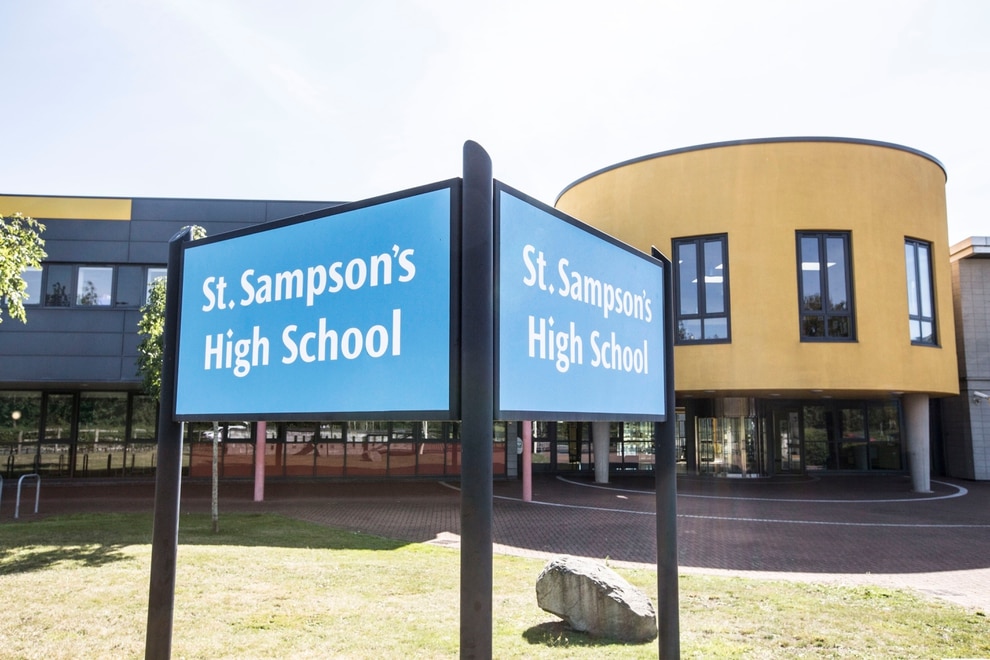 A letter from 88 out of 92 staff at the school sets out their serious concerns about a lack of indoor space, dramatically reduced sports facilities, inadequate parking and access, and a higher rate of absence, drop-outs and discipline problems.

The teachers are calling for a pause on the current proposals, and as an alternative they want to see plans for three or four non-selective 11-16 schools, with one dedicated sixth form space.

The letter states that staff feel silenced, and that climate has left teachers who do speak out fearing for their jobs.

‘Opportunities for staff to approach those behind the plans are irrelevant as staff feel unable to voice their concerns or are consistently dismissed.

‘It is felt that there is very much a ‘‘divide and conquer’’ atmosphere at present, and there is a lack of consistent, transparent communication which is causing a culture of distrust.’

The letter, which is more than 2,400 words, is divided into headings outlining the teachers’ main concerns.

Under the heading of ‘smaller schools’ the teachers express their desire to have more nurturing schools with a strong community ethos.

‘Student and staff morale is also higher and numbers of students suffering mental health and wellbeing problems are decreased.’

On the issue of infrastructure, the teachers predict that a lack of space will lead to students being forced to socialise in corridors.

According to them, this is already happening.

‘With over 700 students currently on role there is insufficient dry and warm space for students to relax, eat and socialise during social times.

‘This has led to the majority of KS4 students sitting on the corridors outside of classrooms and staff offices.’

A lack of outdoor space and facilities is highlighted as insufficient to meet the exercise needs of students, leading to potential physical and mental health problems, and behavioural difficulties in the classroom.

Under Education, Sport & Culture’s plans the school day will be lengthened three times a week until 4.05pm.

The ambition behind this is that it will give children more access to extra-curricular activities, but the teachers are worried that prolonging the school day will affect family relationships

‘Expectations for teachers to stay later will mean that staff will be taking more work home with them as marking and planning will have to be done even later in the evenings.

‘Family time is important for students mental health and well-being as well as teachers.’

Whilst acknowledging the disadvantages of further delay and uncertainty, the St Sampson’s teachers are backing a requete led by Deputies Andrea Dudley-Owen, Rob Prow and Carl Meerveld, which will ask for a pause in the process and a reconsideration of other education models.

The letter represents a big blow to Education, who are under intensifying pressure to revisit their plans.

Equality of opportunity at the heart of ESC’s model