THE green ribbon campaign against the two-school model is gaining momentum as islanders show their support for the movement by attaching ribbons to cars, bikes and trees. 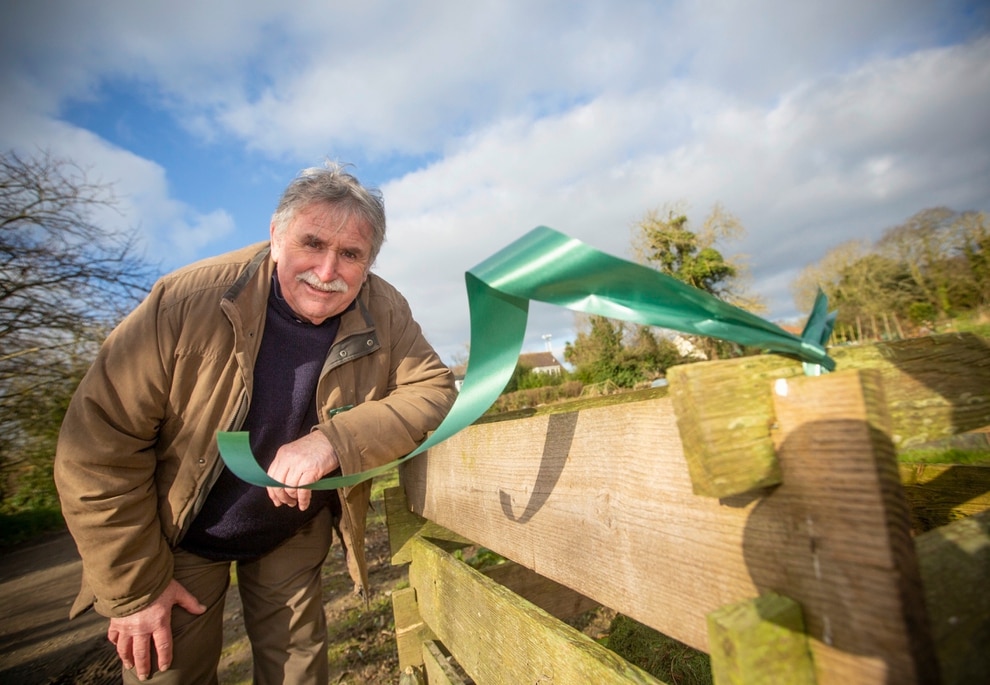 Dave Gorvel has tied a green ribbon to a rubbish bin at the St Martin’s allotments because users of the site think the proposed schools system is ‘rubbish’. (Picture by Peter Frankland, 26957699) 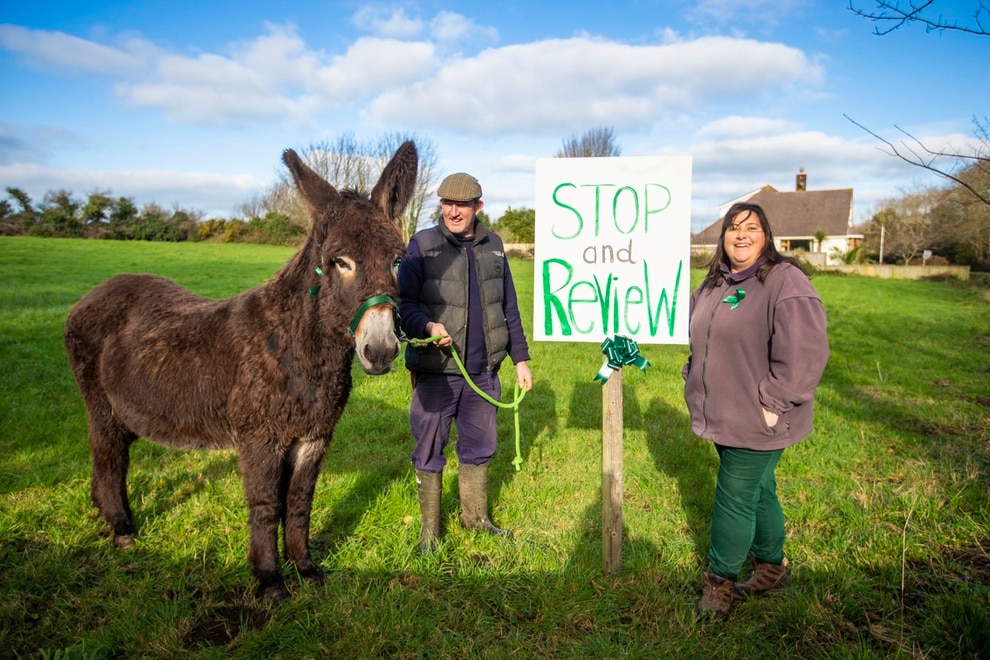 Nic and Nicky Jee with their donkey, Delilah. Their land backs directly onto the playing fields of Les Beaucamps School as it is already. (Picture by Sophie Rabey, 26961009)

Opponents hope the ribbons will show their objections to Education’s plans and their support for the requete to delay the awarding of any contracts for the building programme until after the election.

Dave Gorvel, who came up with the idea, said it gave people the chance to show openly what they thought.

‘Many feel they can’t do much and people are frustrated,’ he said.

‘We wanted to do something though, so in a similar vein to the blue ribbon campaign against the St Andrew’s Primary School closure, we thought it would be something that would work for this.

‘The green ribbon, green for Guernsey, shows our opposition against the model, as well as showing support for Deputies Andrea Dudley-Owen, Carl Meerveld and Rob Prow’s requete – stop and review.

‘When you get over 95% of teachers against the move it’s crazy what’s happening.’

The idea came as a result of an email sent to Mr Gorvel suggesting the need for a protest after his letter was published in the Guernsey Press on 14 January.

Upon receiving it, he did suggest a protest outside the States building on the day the requete would go before the States, as well as the green ribbons.

Also involved is St Peter Port resident, Alison Mauger, who said she was fighting for the future of her three-year-old granddaughter.

‘I’ve always advocated that we have a fantastic education system, but what’s happening now is destroying our schools,’ she said.

‘We don’t want what’s happening right now, we want them to stop and review and that is what the green ribbon stands for.

‘Now is the time to show if you’re not happy, after the elections is too late, too much money would have gone into it.’

She added that she felt people were being gagged in order to railroad the plans through.

‘The teachers’ letter was brilliant. This is Guernsey, we have a parish system and we should be listened to,’ she said.

‘It’s untried and untested and based on the UK. But we’re not the UK, we’re an island, and there are so many issues with the plans; traffic, build size, students’ welfare.

‘We need to look at it in more detail and not bulldoze through – it’s exactly like the Longue Hougue incinerator plans that lost the island £12m. after the States’ U-turn – people are wary because of this.

‘I’ve put a green ribbon on my tree and car and given some to neighbours too, we need to keep up the fight.’

Nicky Jee lives directly next to Les Beaucamps High School that will turn into De Saumarez College and said she had got the whole road involved after seeing the green ribbon movement take off.

‘We’ve got behind the green ribbon campaign to support the requete to stop this two-school model progressing before June’s election,’ she said.

‘Our concerns are the sheer volume of pupils, teachers and supporting staff all trying to fit into the proposed site, the impact of extra traffic around the neighbourhood and our homes, the noise, rubbish – these are underprepared proposals and we want to stop them and review them properly.

‘We thought this [the green ribbon] is something that we can do to give a visual message.’ 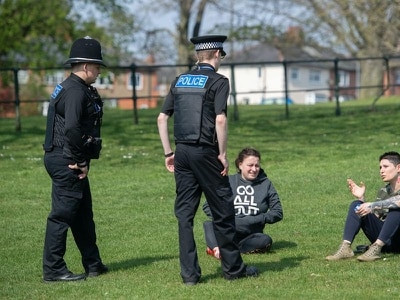