‘Reports we are happy with glamping site plan are hearsay’

BEMUSED neighbours of the Camp de Reves glamping site say news that they welcome the newest application is hearsay – they have not changed their minds and are not aware of anyone who has. 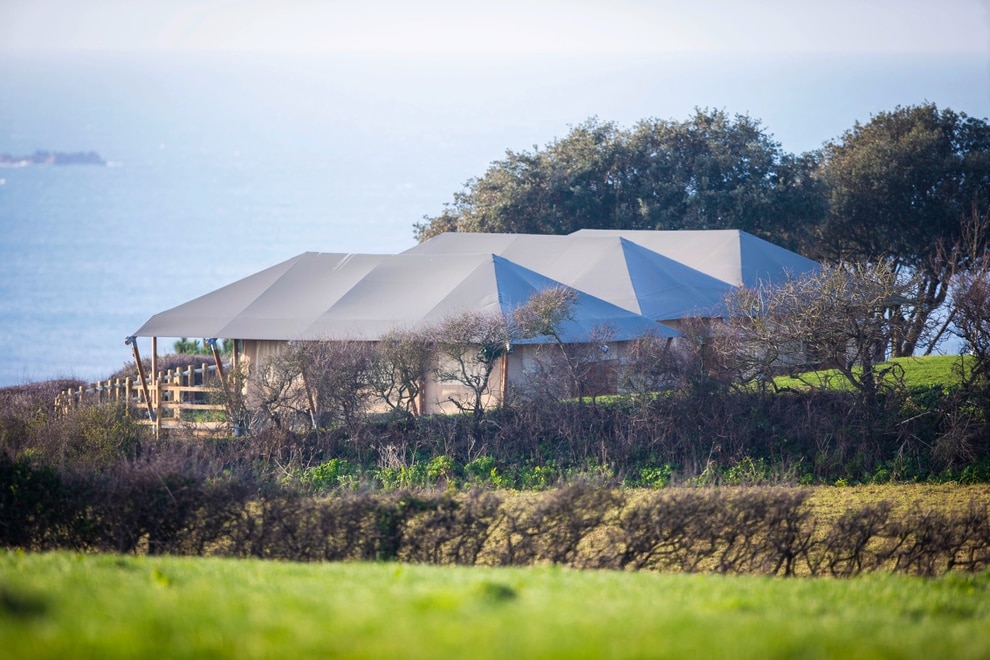 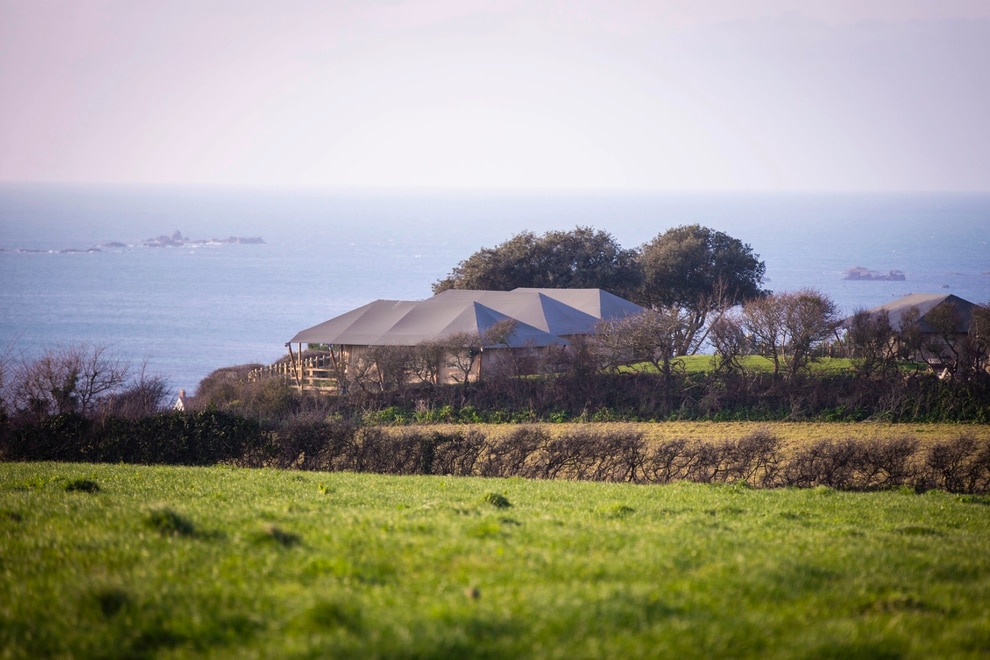 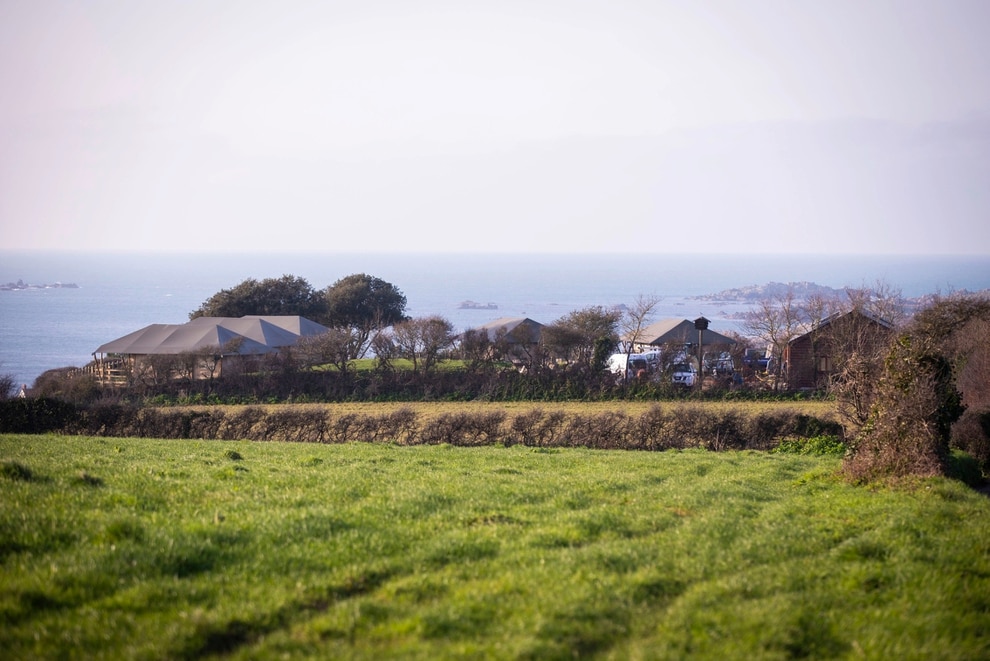 In their current planning application for the site in St Peter’s, Danny and Jane Barnes had said that the main objectors, which included neighbours, had since visited and piled praise onto the venture and what it brought to the area.

However, this has been disputed by those who did originally object.

Geoff Willson, who has lived next door to the site for 34 years, said his opinion on it had not changed and they were alarmed that the owners were asking for the opening hours to be extended all year.

‘We’re all really concerned that these eyesores will have to be here all year round,’ he said.

‘The neighbours here do not agree with it at all, it’s all hearsay. Our opinions on it have never changed. It looks like an army has camped up there. I’m really disappointed to see this updated application.’

He added that there were some inaccuracies within the submitted plans that made the area appear more favourable.

‘Mock-up pictures of the lanes surrounding it are not to scale. They look like they can fit two cars down them, but they only fit one, so if this site is open all year round and it gets dark sooner in winter then this is quite dangerous.

‘It was never meant to be open all year round. Those tents – if you can call them that, they’re that huge and look pretty permanent – were meant to be taken down in the off-season [between 31 October and 1 March]. That’s what we want.

‘This is a sensitive area, we don’t want a full-blown clos developing – nobody wants it.’

Reasons given to vary 2017’s planning application condition for the site to become open all year round included interest and enthusiasm from the public, with far more interest for out of season than they ‘could ever have imagined’.

However, from their online booking form, out of 1,220 total days for the five tents, it appears that only 48 days have been booked so far for their current operating season.

This is an uptake of around 4% and the majority of them are in the summer months.

Some neighbours therefore think the request to have them remain all year round is due to the cost of having to take the tents down, which takes around one to two weeks each and five to 10 weeks in total, something that the application does say would be a financial benefit if they could remain in place.

‘We don’t agree that it should remain open all year and never wanted it to begin with,’ said one neighbour who did not want to be named.

‘In fact, we thought they’d be smaller than they are, but they’re massive. Looking at the structures I’m not surprised they want them to be permanent.’

Another neighbour, who did not wish to be named, added they thought the change was inappropriate.

‘This used to be a quiet country lane,’ she said.

‘I have a horse and go down these lanes. It’s difficult to go down them as it is. I can’t imagine it when there’ll be more visitors.’

Any comments on the application should be submitted to the Development & Planning Authority by Friday.