Empty sea walls could be one canvas for street artist

STREET ART could soon be appearing on walls across the island if one local artist can encourage officials of its relevancy. 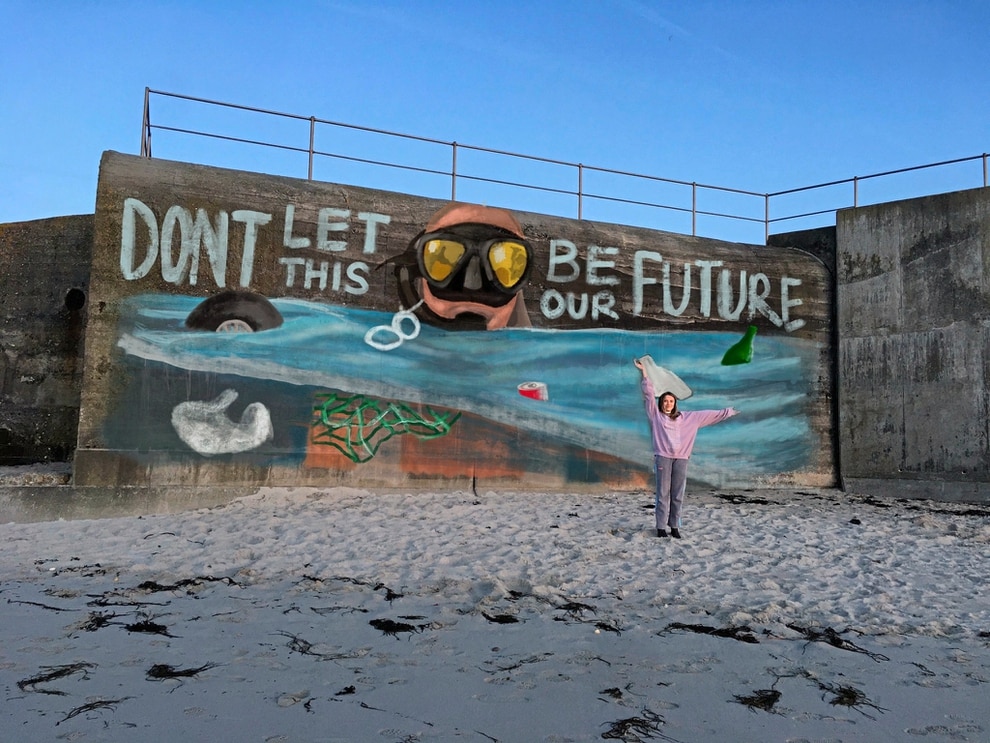 Clarice Greening's mock-up of how the Cobo wall would look. 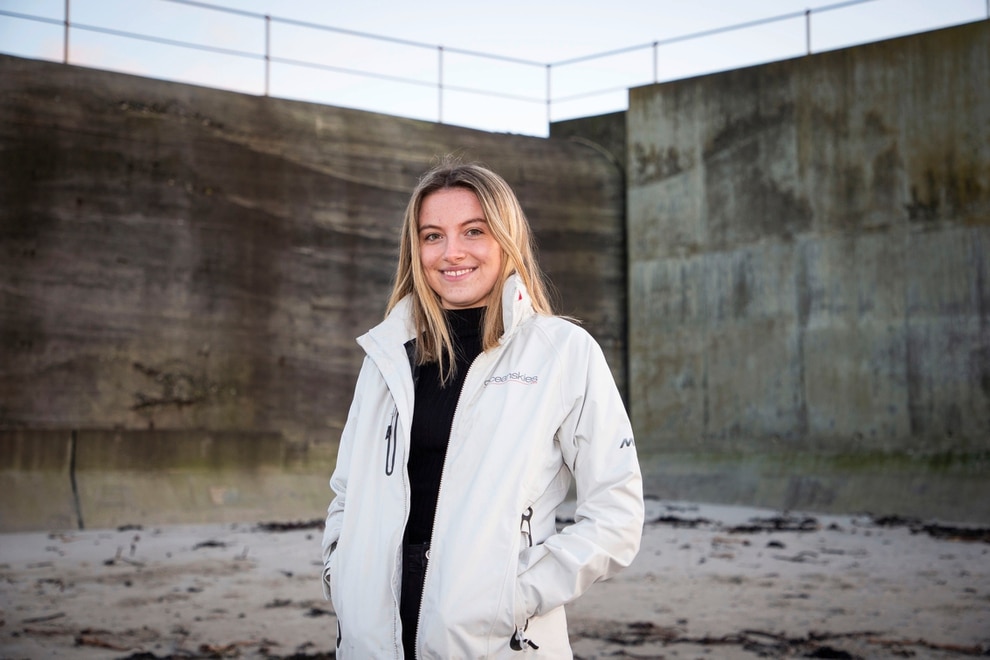 Clarice Greening recently posted online a mock-up of her artwork adorning one of the large sea walls at Cobo with the message ‘don’t let this be our future’ alongside an image of a diver swimming in rubbish and it has got people talking.

‘It’s incredible,’ said the 21-year-old, who has been creating art since she was five.

‘I’ve had around 18,000 people engage with it and over 200 people like it, plus lots of comments. Even sitting in my car just now I’ve noticed several people walk past and point at the wall – maybe they’ve come out to see if it’s real.’

Miss Greening’s aim with the mock-up was to get people talking, which she certainly has done.

‘I am an artist, but I just used an app on my phone to create it,’ she added.

‘I mainly wanted people to sit up and take notice, look at the image of somebody swimming in rubbish and think I don’t want this to happen.

‘Presenting messages such as this in a relevant place on the beach is important and on a large scale this wall was the perfect canvas.

‘Even though I’ve had some negative comments, most people have been positive and think it’s a great idea.’

She added she had big plans if she were able to create the artworks across the island.

‘I want to get in touch with the appropriate people and see if this is something that they would allow to be done,’ she said.

‘Maybe it is something that could be turned into a scavenger hunt with both clear and subliminal messages for people to find and share.

‘In Jersey, they have sponsored art murals and I would love for this to happen here, maybe it could even boost tourism here with people visiting the island to find them.

‘I have a couple of places here in mind already, so hopefully it can be done for real soon.’