PROPOSALS for three schools where one has a sixth form co-located would create selection by postcode, according to Education, Sport & Culture.

The committee is facing a significant challenge to its two school approach, with several different options on the table when the States debates the issue again next week.

One which has gained momentum has been the prospect of using the existing St Sampson's, Beaucamps and Les Varendes sites with small extensions, with a sixth form attached at the latter.

‘It is sometimes argued that we could have a sixth form centre completely separate from an 11-16 school even if it is on the same site whether physically attached or not,' said Education president Matt Fallaize.

'Of course this is nonsense. The 11-16 phase and the sixth form phase would inevitably have the same senior management and most of the same teachers and share facilities and there would be a good deal of integration between sixth formers and 11-16 students. In all practical senses it would operate as an 11-18 school. Our committee is fully committed to 11-18 schools, but whether one favours 11-16 or 11-18 schools in a non-selective system it is neither rational nor fair to have two-thirds of students of compulsory school age in 11-16 schools and one-third in an 11-18 school based on nothing more than where in the island the student lives. We would have replaced selection by ability with selection by postcode.’

Education member Peter Roffey said that they agreed with those that articulate the benefits of 11 to 18 education.

'That is a principle of our model. But we want to ensure that all young people of compulsory school age are able to benefit from being in an 11-18 school. That is one of the reason why the model of two 11-18 colleges was developed and the case for it remains as strong now as it was when it was approved by the States in 2018 and 2019 after years of debate about various education models.

'I think it’s important to remember that the size of the sixth form at Les Varendes is twice the size of the average school-based sixth form. What we are suggesting by running two sixth forms as an integral part of two 11-18 colleges with around 1,400 students (falling to around 1,150 over the next 30 years) is very conventional and replicates what is done in 80% of the leading 200 non-selective schools nationally.’ 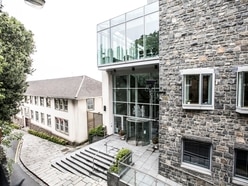 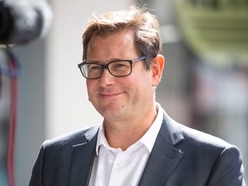 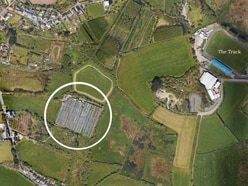 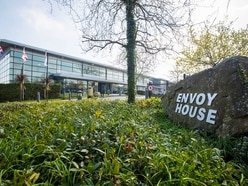 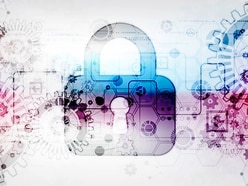 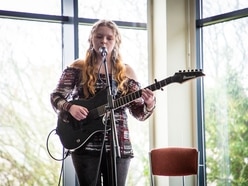 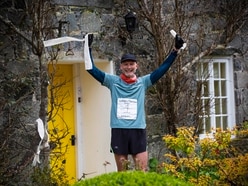 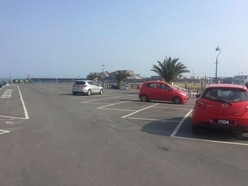 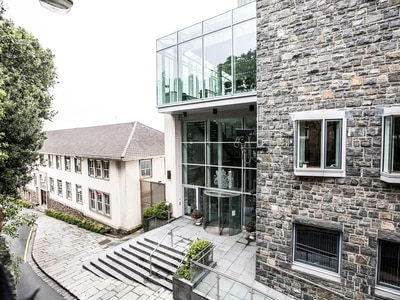 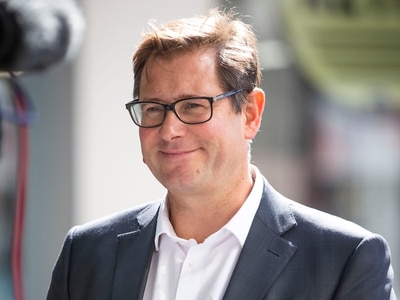 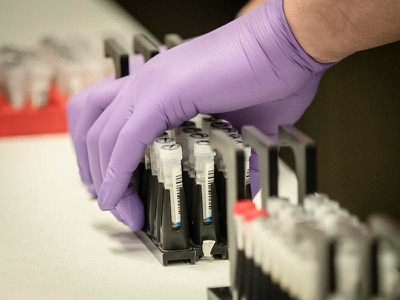 Covid-19: NHS staff in isolation at home will be tested first

Life on the inside: 10 quick ways to keep your garden tidy 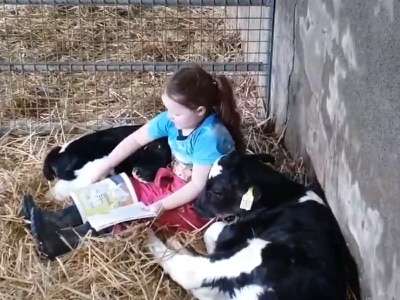 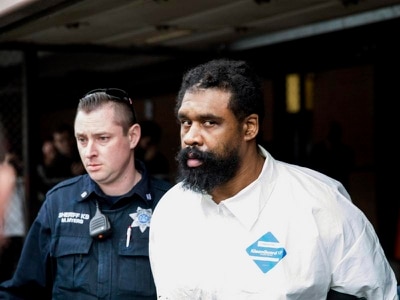