Boat hoist is replaced after 15 years

FOR the past 15 years, the boat hoist at Marine & General Engineers has been lifting boats weighing up to 75 tonnes out of the water for repairs. 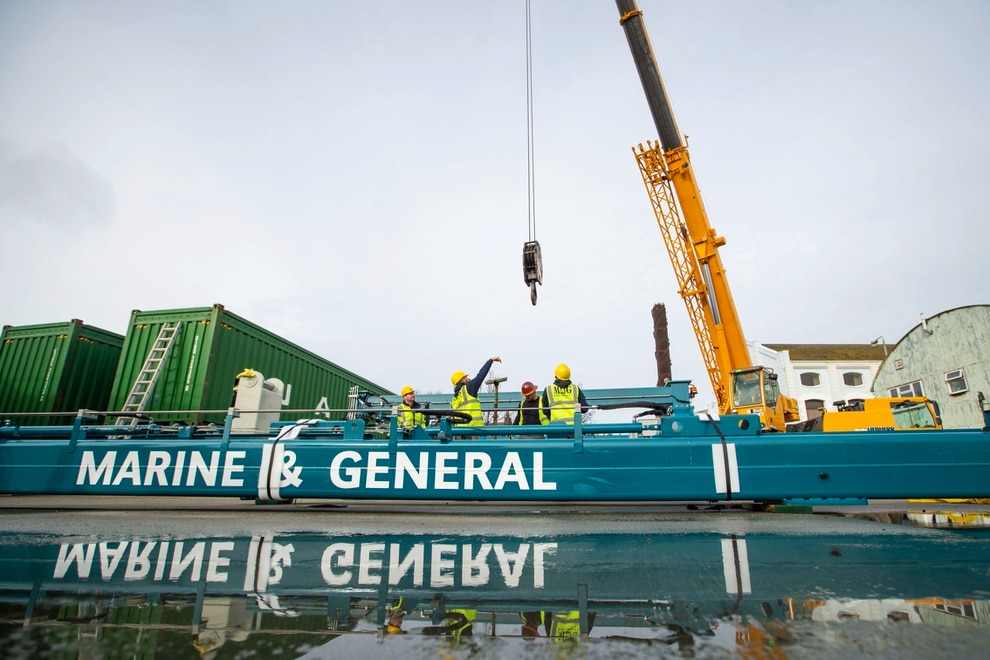 An engineer from manufacturer Marine Travelift flew in from the USA to help dismantle the boat hoist which has served for 15 years and put together its successor. (Pictures by Sophie Rabey, 27224967) 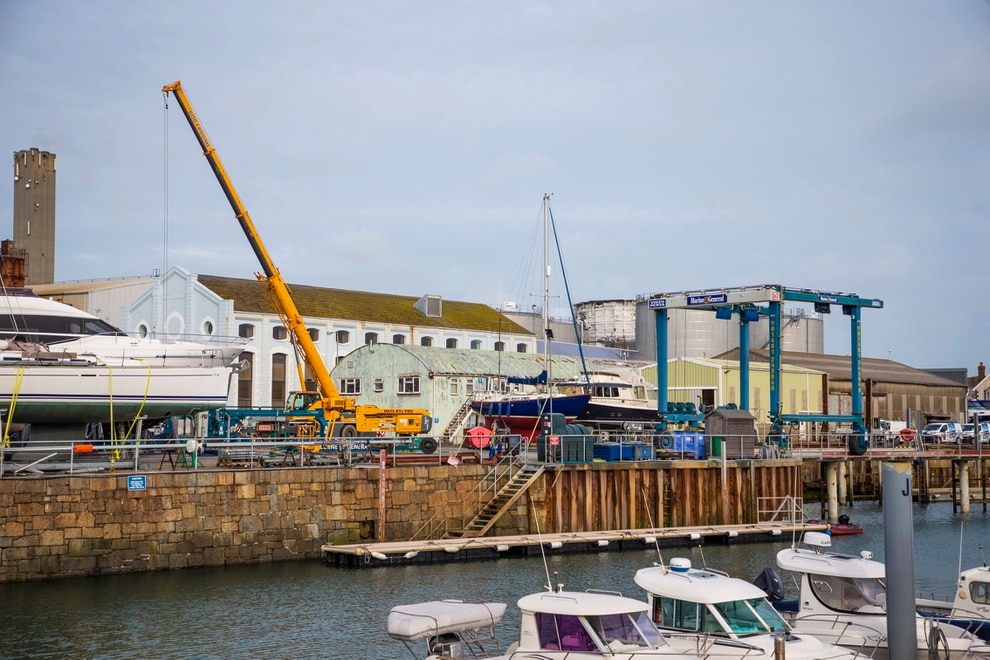 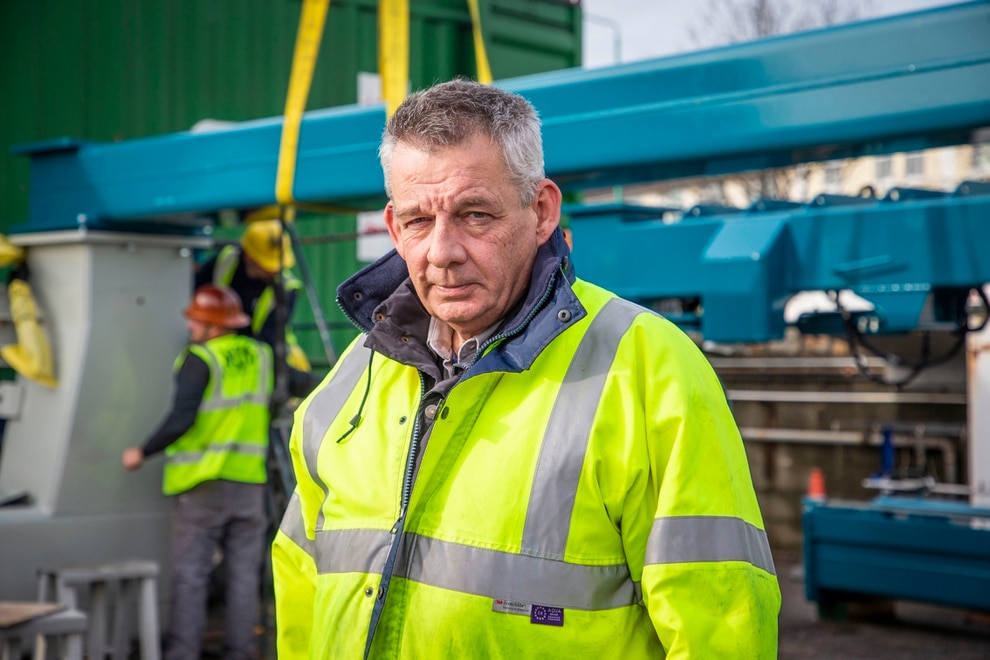 But it has now been replaced by a like-for-like Marine Travelift.

‘We opened the boxes to have a peek inside after the transatlantic crossing in Storm Ciara and all was good.’

Before the hoist could be assembled, a Marine Travelift engineer had to be on site.

‘An engineer from the manufacturer arrived from the USA to assist us with unloading the parts with a mobile crane, assembling the new hoist and to pack up the old one.’

The retiring hoist will be packed in the containers its replacement arrived in to be returned to the USA for resale.

Modern technology ensured M&G could keep an eye on the delivery.

‘They picked up Storm Ciara several days before entering the English Channel. Hats off to the crew, it must have been a horrendous voyage,’ said Mr Norman.

‘In my days if you wanted to see when a ship left port you had to look in the trade paper Lloyds List. That information was two to three days old or more.

‘Today, the OOCL Montreal will do the trip in 11 days, probably in 1813 it was four to eight weeks.’

The hoist left Sturgeon Bay, Wisconsin, by rail to Montreal on 31 January.

On 1 February, it was rounding the Gaspe peninsula at the mouth of the St Lawrence Seaway.

‘Guernsey and Jersey had a long history of the cod trade based on the Gaspe peninsula of Canada for over 300 years,’ said Mr Norman.

Almost any boat, from 20ft up to 80ft, can be lifted with the hoist.

Already the hoist which has been replaced has been sold.

A spokesman for MT said that after a stop at its factory in Sturgeon Bay for some refurbishment, the mobile boat hoist will continue its service in Florida.