An £18m. plan to transform Alderney’s Fort Tourgis into a five-star hotel looks more ambitious than ever after a visit by the Dutch developers last week. 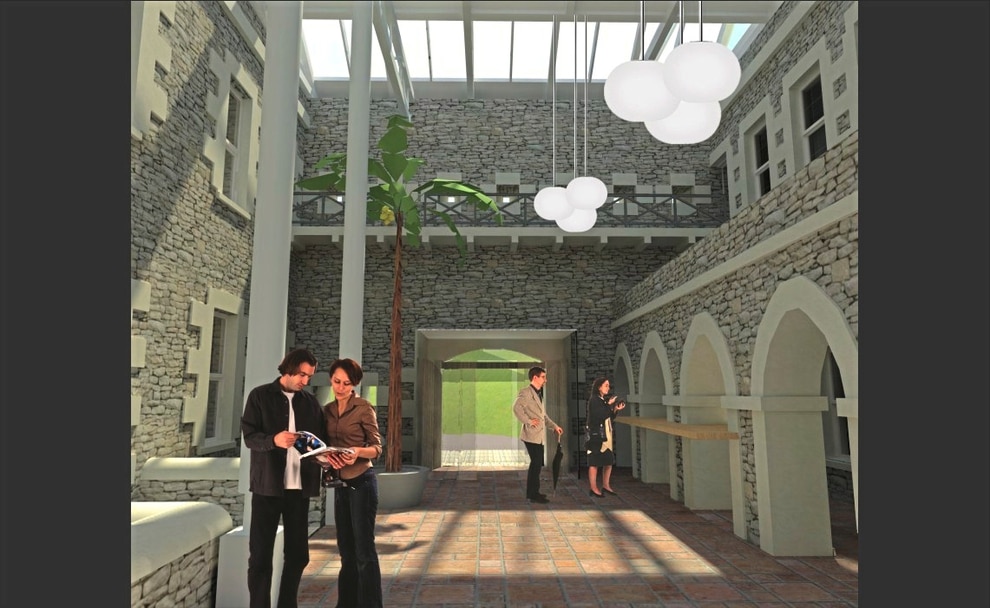 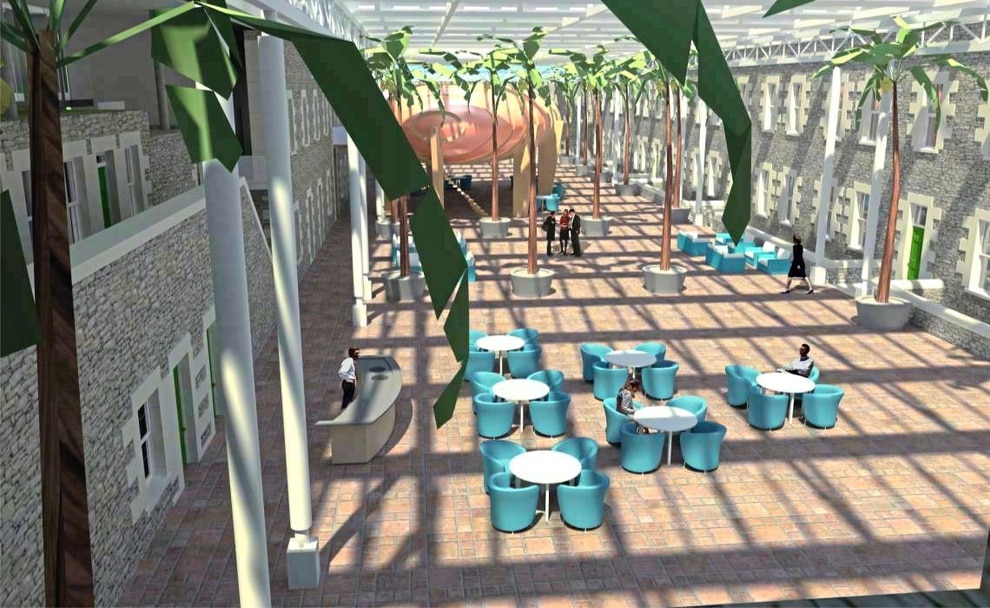 Move Development have been in talks with the States since 2004 over proposals to turn the crumbling Victorian fort and barracks into a 72-room hotel and conference centre with swimming pool, restaurants and 25 parking spaces.

In that period the parent company went bust and the option to develop Tourgis fell away. However the development arm of the firm reformed and approached the States in 2014 then in 2017 with a revived plan to transform Tourgis.

This latest time around, Move Development, working with the British accommodation group Exclusive Hotels, revealed that the Dutch government was prepared to financially guarantee the scheme and last year the redevelopment of Tourgis formed a key plank in the States of Alderney’s Economic Performance statement and vision for an economically rejuvenated island, with the government projecting a boost of 50 permanent jobs, 7,000 additional visitors every year and generating continual heavy demand for plane seats.

The States claimed that the hotel could be open in early 2020.

However, when the Dutch developers staged a meeting with all 10 States members last week at the Harbour Office, the project’s future looked precarious.

According to the States it has stalled over ongoing uncertainty of how Alderney’s air links will look once the public service agreement has been determined.

The future of the direct route to Southampton – which Alderney Airport research recently revealed was mainly used by visitors – is of particular concern as it looks set to lose a States of Guernsey subsidy.

Following the meeting, Policy and Finance Committee chairman James Dent said: ‘Investment in Fort Tourgis, or indeed any major new investment in Alderney, seems to be completely dependent on guarantees for Alderney’s air links. The delay on investment decisions for Fort Tourgis is a direct consequence of the doubt and delay over the PSO decision.’

However, some States members came away failing to be reassured about the underpinning of the project’s finances – and the amount of fiscal support demanded of the island’s government.

Move Development wants the States of Alderney to guarantee £4m. for the scheme and release the freehold to the fort.

The States would also be tasked with providing infrastructure and meeting the costs for planning – up to £200,000.

And crucially, according to States members, the company was not able to offer any solid evidence of Dutch government guarantees for the scheme.

One States member said: ‘Given all these doubts it would be risky to assume that the redevelopment of Tourgis is the key to our economic recovery.’

Built in 1885, Fort Tourgis has been derelict for decades.

Previous plans to renovate it, including efforts to turn the site into flats, a luxury hotel, a casino and a hangar, have failed. 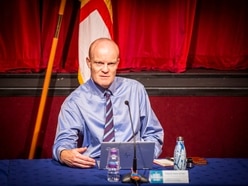 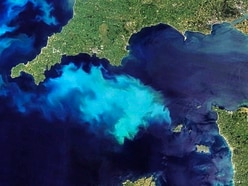 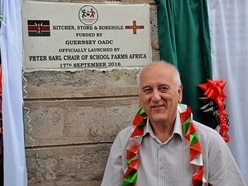 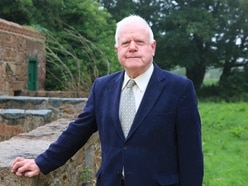 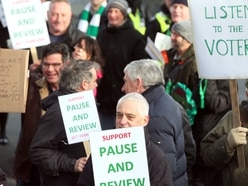 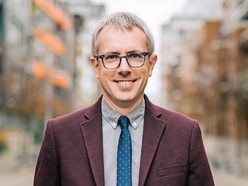 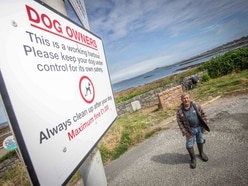 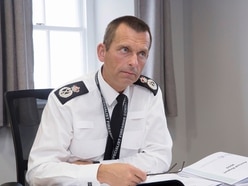 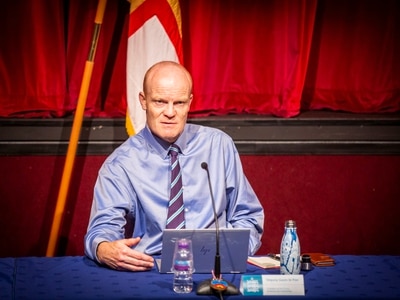 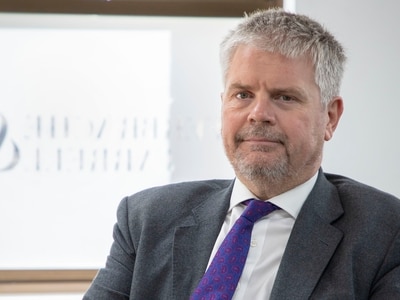 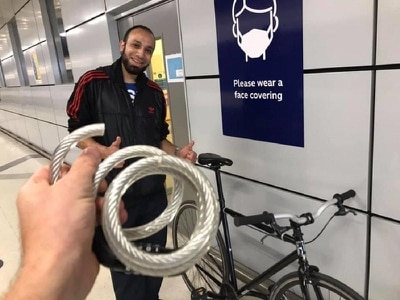 Hong Kong: What is happening in the Asian economic hub? 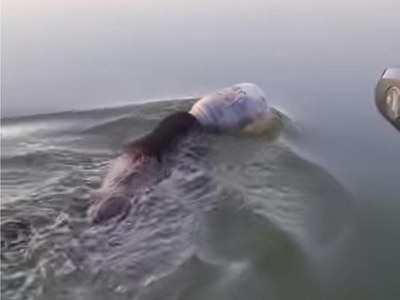 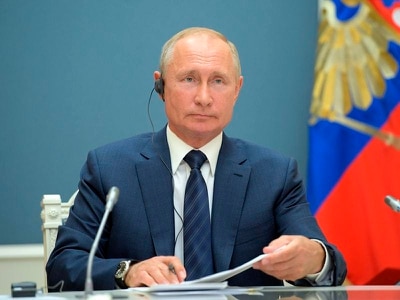