SYMPATHISING with Deputy Peter Roffey over the bereavements, Deputy Carl Meerveld said he based his complaints primarily on statements issued by the Education committee. 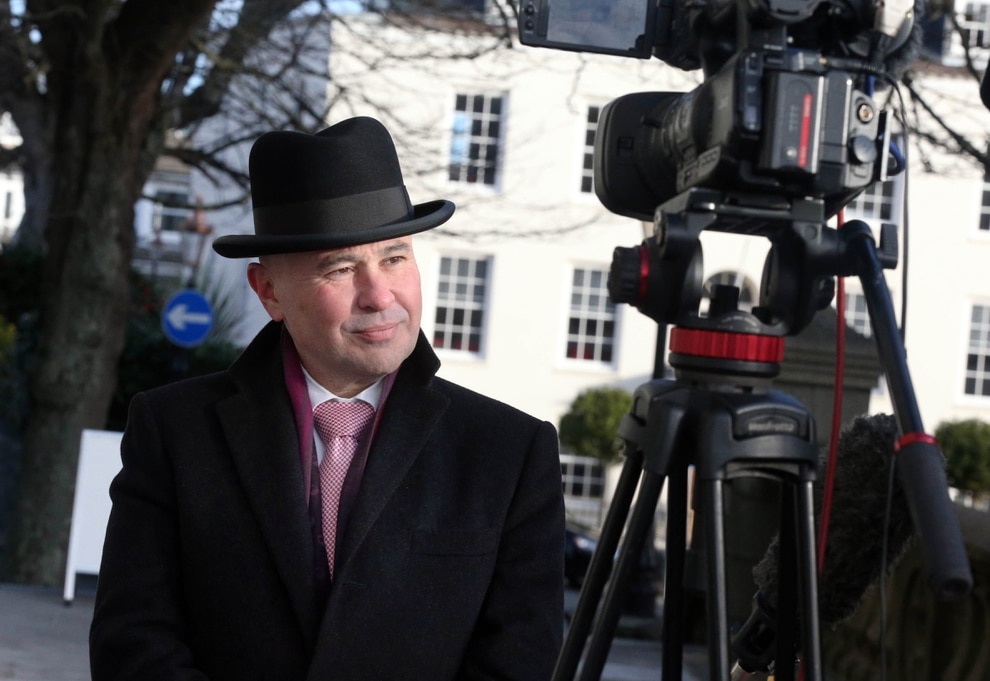 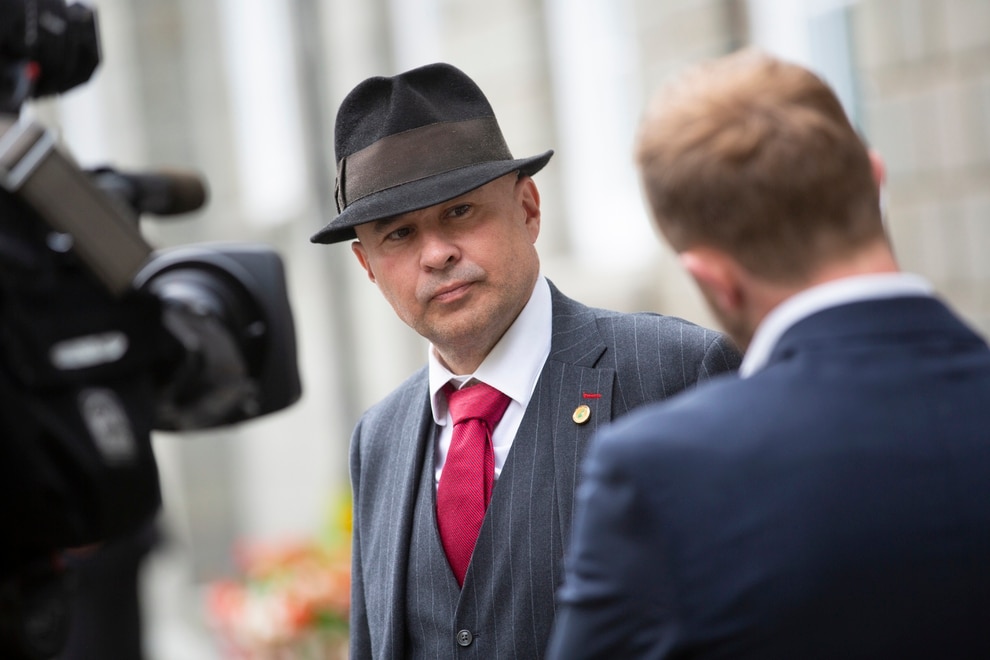 'I sympathise with Deputy Roffey over the bereavements he has suffered and the unfortunate coincidental timing of the complaint and hearing, particularly as my family have also suffered bereavements during this period,' he said.

'Inclusion of social media commentary illustrated the extent to which I believe the committee's actions have brought the States into disrepute and did not form the primary basis for the complaint as erroneously stated by Deputy Roffey.'

He said both Deputies Matt Fallaize and Roffey accused him of 'weaponising' the code of conduct process for political advantage but said this could not be further from the truth.

'The code of conduct process, however flawed, is one of the few ways anyone (a member of the public or deputy) can hold deputies accountable for their actions.

'At every stage, I have acted with integrity.'

He submitted his complaint to the States Members Conduct Panel privately, without liaising with any other deputies.

'The only reason people became aware of it was that Deputy Fallaize himself emailed deputies and the media regarding it.

'Despite requests from the media, I did not share my complaint with anyone other than deputies (after Deputy Fallaize made them aware of it) during the six months until code of conduct panel convened to make a decision.'

He has now revealed a copy of his complaint so readers can judge for themselves if his complaints were 'a fishing expedition' or 'mere supposition or conjecture', as had been claimed previously.

'Unlike Deputies Fallaize and Roffey, I have also not attempted to politicise the findings in which the president of a principal committee has been found guilty of breaching two of code of conduct rules,' Deputy Meerveld said.

'His guilt being due to "Deputy Fallaize appeared not to be fully aware of the implications of the Civil Service Code".

'Something that is particularly ironic considering he was president of the States Assembly and Constitution Committee (the committee responsible for writing the rules) and is arguably one of the principal architects of our new structure of government.'