LETTING his political mask slip to show some 'human frailty', a deputy has said he was delighted that 'a series of completely vexatious complaints' against him amounted to nothing. 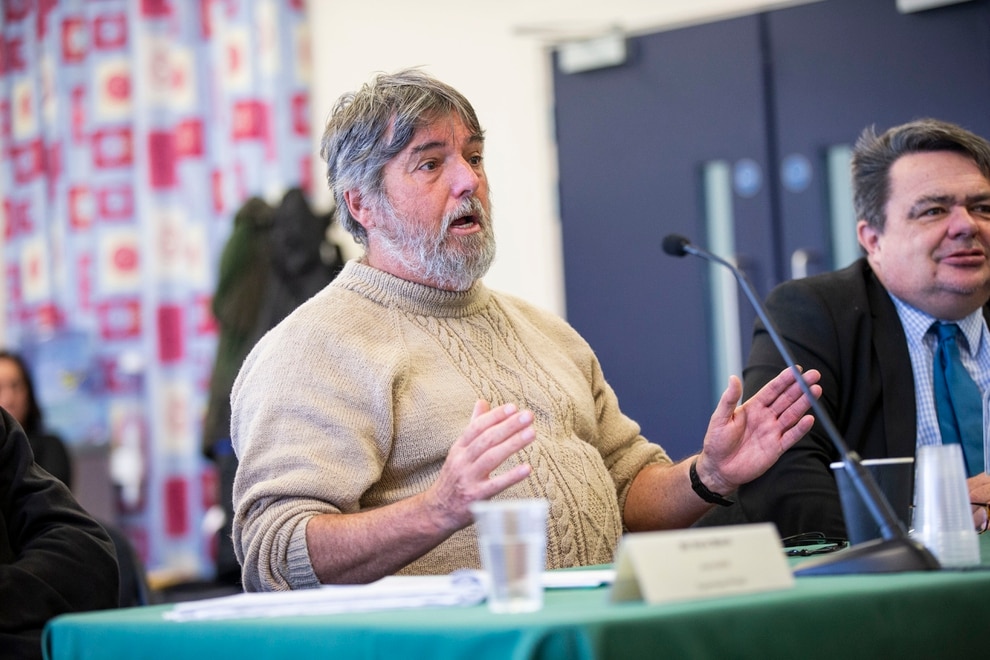 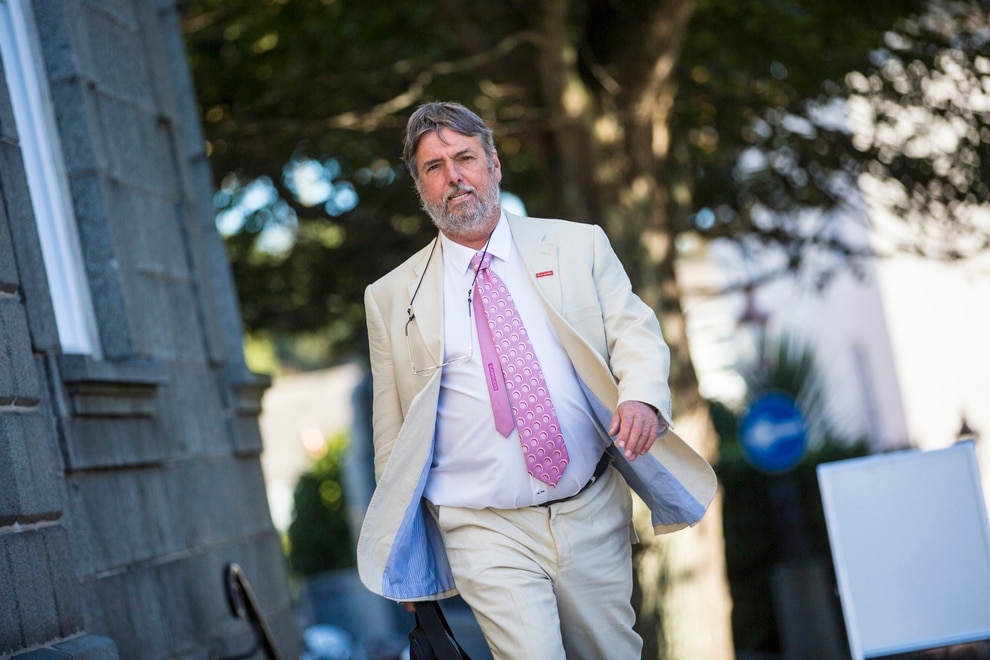 The comment follows the recent code of conduct ruling in which Deputy Peter Roffey and fellow members of the Education committee were brought under the limelight after ex-Education vice-president Deputy Carl Meerveld filed a complaint against the whole committee.

Deputy Meerveld had alleged the committee had acted improperly regarding the appointment of the new head of curriculum and standards. He argued they pressured civil servants and turned the appointments process into a sham.

However the panel ruled that Deputies Richard Graham, Rhian Tooley, Mark Dorey and Peter Roffey had not transgressed the rules and complaints against them were dismissed.

Committee president Matt Fallaize was found to have breached the code of conduct in two places and cautions were issued.

Deputy Roffey said he was delighted the panel completely cleared him of any breach of the code in respect of what he considered to be a series of completely vexatious complaints made against him by Deputy Meerveld.

'I have never had any such allegations made against me before over my lengthy time in politics.

'The complaints were based on a series of completely untrue statements from Deputy Meerveld - [such as alleging] that I had participated in a series of interviews when I definitely had not.

'Further he alleged I had influenced processes where I had done absolutely no such thing and there was not a scrap of evidence to suggest otherwise.'

He said it was unsurprising the allegations against him proved to be 'wildly incorrect' and presumed Deputy Meerveld would be offering a full apology.

'To say I was deeply upset by the process and am considerably vexed with Deputy Meerveld is an understatement.'

Conscious of not wanting to seem too 'thin-skinned' for a politician, Deputy Roffey offered an explanation as to why he found this set of allegations so distressing.

'I don't really see why I should have to do this but sometimes people need to understand that politicians are human too.'

He explained that notice of these allegations was served on him the day his wife died, the threat of the proceedings hung over his head throughout early months of grieving, much of the time when his misdeeds were alleged to have taken place he was supporting his wife through treatment in Southampton and the complaints hearing took place as his mother was in hospital where she died two days later while he was still awaiting the panel's verdict.

Accepting that Deputy Meerveld could not have known exactly what was going on in his life, he argued that if the complainant had contacted him to check his allegations, much grief, time, money and upset could have been saved.

He feared the code of conduct was being less as a way of maintaining good standards and more as a weapon of war against colleagues in politics.

'That is the real reason for this statement: It is not so much an expression of my personal upset, real though that is, but rather a wider appeal for deputies and others to stop using the code of conduct as a means of attack.

'I am sorry if I have let my political mask slip and [have] shown myself to be a human being with human emotions, such weakness is atypical of me but I am probably unusually sensitised just now.

'I will now put my game face back on and try not to ever show human frailty again.'