SHROVE TUESDAY was celebrated with lots of fruit, chocolate and honey yesterday, all in aid of charity. 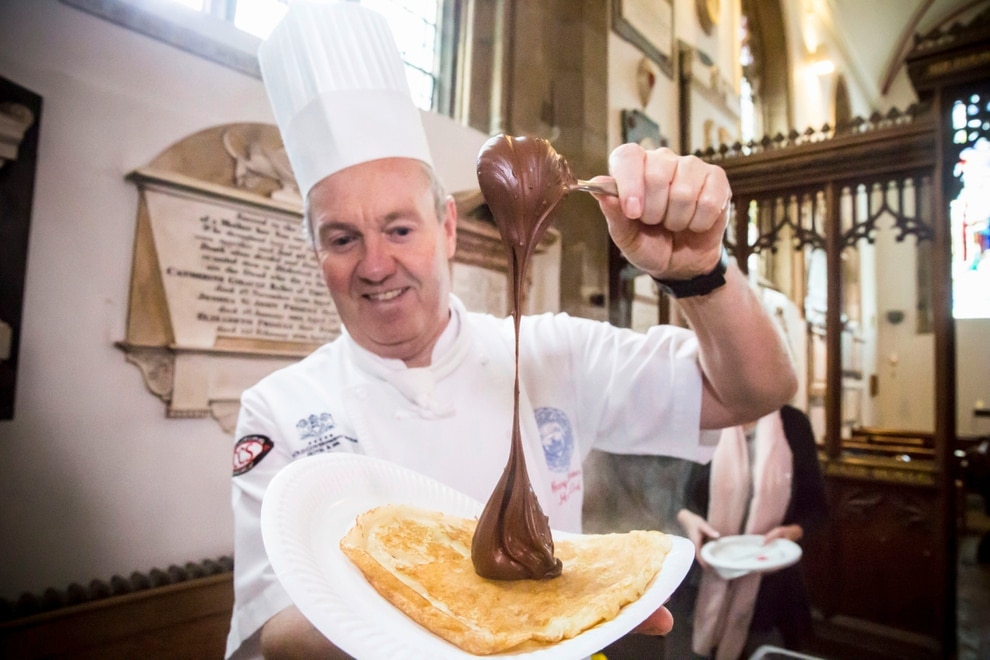 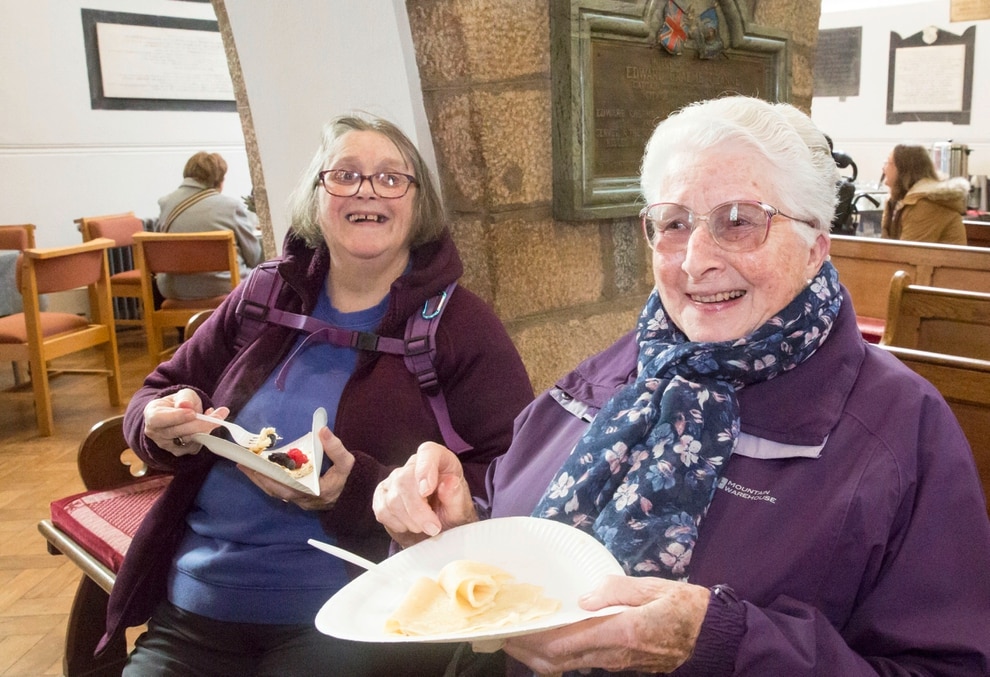 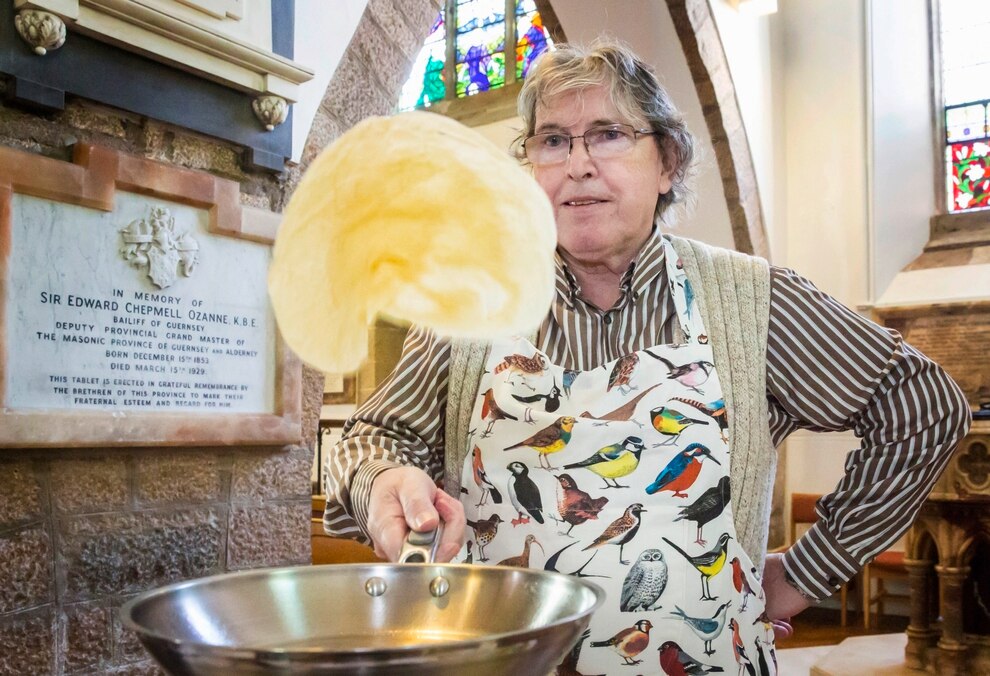 Islanders joined Guernsey Cheshire Home at the Town Church to raise money for a new car for the residents so the staff could take them out. Many of the residents were involved in the day itself.

Guernsey Cheshire Home administrator and co-organiser of the Pancake Day fundraiser, Karen Le Page, said it was their 10th year of putting it on.

‘We started out doing this in the garden at the home,’ she said.

‘Some of the Guernsey Cheshire Home residents are here today as they like to come and support us. It’s such a great event and we have a lot of fun.’

She said the money raised was desperately needed to buy a new car to take the residents out.

‘I was panicking yesterday that we wouldn’t be able to get the residents here,’ Ms Le Page added.

‘The vehicles we have are breaking down and we’ve recently had to have two of them repaired.

‘Most of the residents are in wheelchairs, so they depend on these vehicles as a means of getting around, otherwise they can’t go out.

‘One lady is going to Scotland in the summer for a wedding, we want to be able to make that possible.

Marcin Gnyla from La Fregate said he’d come down on his day off to help create the perfect pancakes.

‘I’ve gone for simple banana and Nutella pancakes,’ he said.

‘This is for charity and I want to help as much as I can and be involved in the community.’

Director of guest services at the OGH, Harry Seepaul, has been involved from the start and was presented with an award for his service.

He said it was good to give something back to charity.

‘As long as everyone else is happy I am happy.’