ONE of the messages that came out of a meeting between parents of Vauvert Primary School pupils and educationalists was that not everyone was against the two-school model. 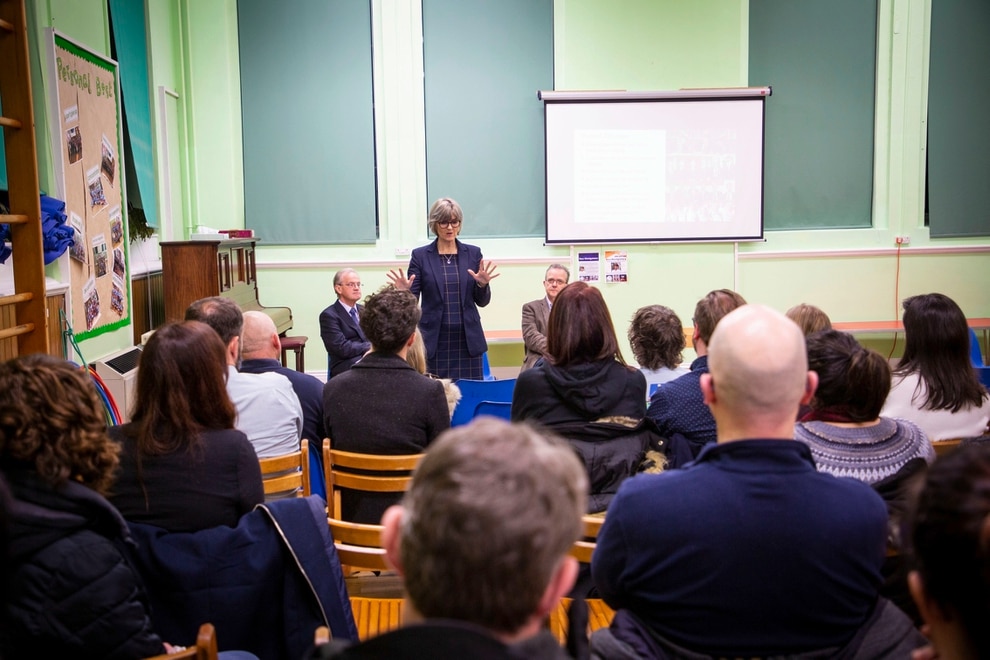 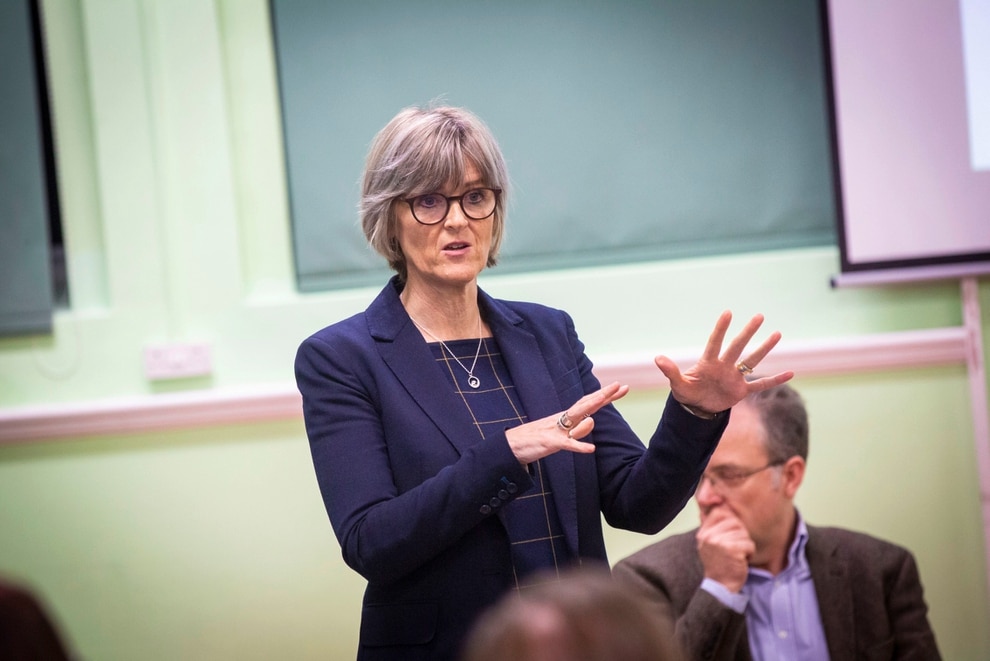 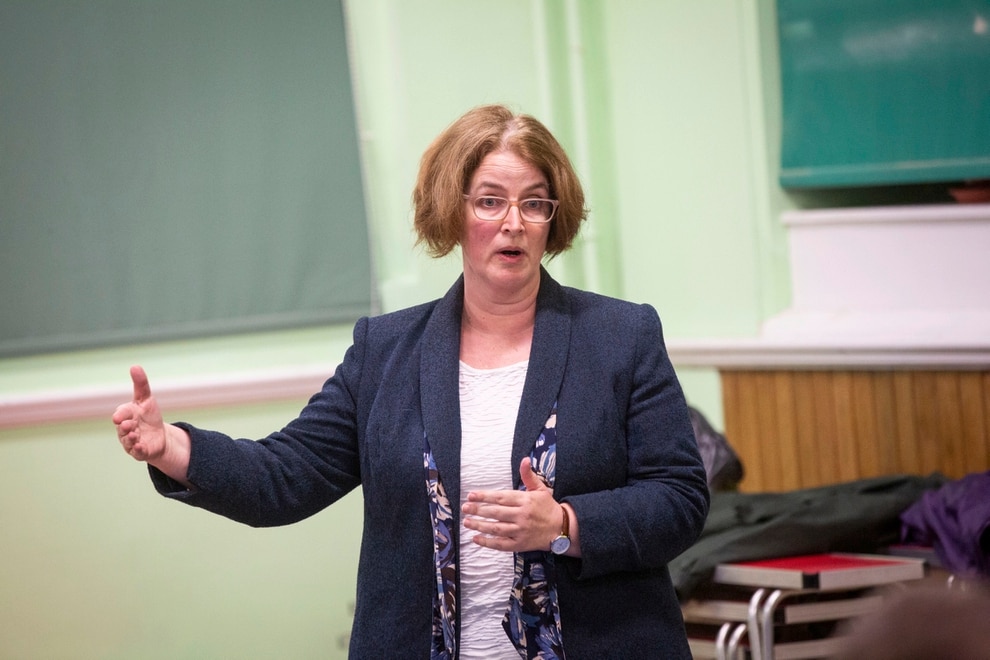 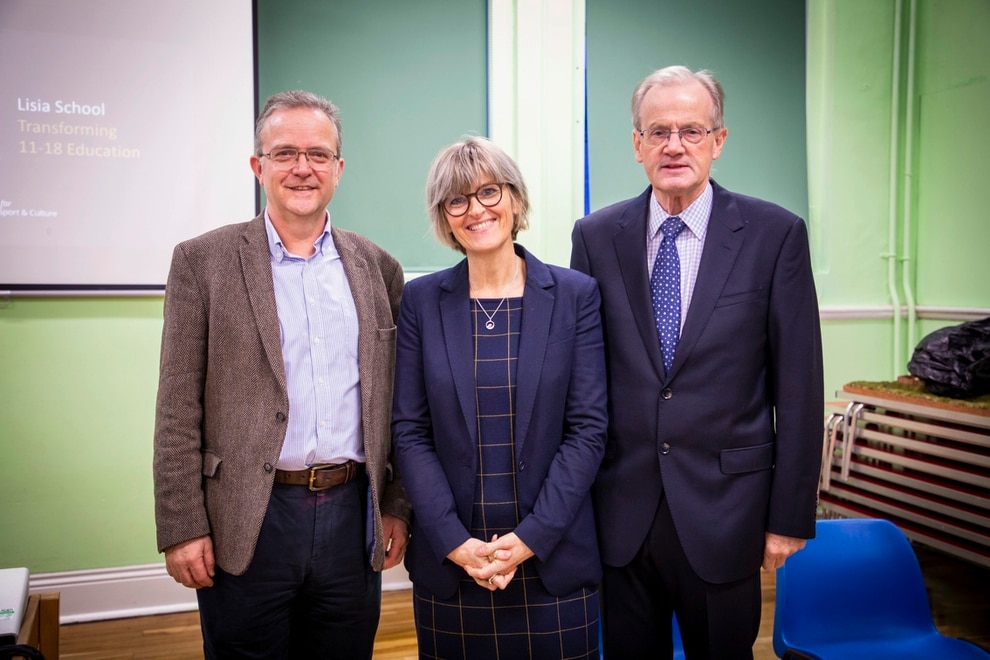 At Monday night’s meeting there was a lot more positivity expressed about the two 11-18 comprehensive schools, compared to similar meetings with parents from the Forest and Castel.

Some parents made it obvious they were against the ideas, some expressed support, and others wanted a lot more information.

‘I’m so confused and bewildered by it all,’ said one parent.

The atmosphere was less combative than the other meetings so far, and the educationalists seemed surprised that their beleaguered two-school model was getting some public CPR.

‘If I could just scoop up all of you and put you in the States this week and get rid of that other lot, we’d all be in a much better position.’

One parent told the audience that he had been following the education debate for the last 20 years and he was impressed with the latest plans.

‘These are the only proposals I’ve read that put kids at the heart of it, I’m really pleased it focuses on kids and not buildings and logistics.’

Another parent asked about the resistance and unhappiness of teachers and suggestions that teachers were moving to jobs in the private colleges because they offered stability.

Executive headteacher Liz Coffey outlined that teacher turnover had been around 12 to 13% each year over the last five years, and she said that yes they were worried about the uncertainty teachers had been under and the way it looked from the outside.

‘If you Google ‘Guernsey education’ it’s not a great story at the moment.’

One mother brought up the issue of finance.

‘Everything I’ve read on social media seems to be people complaining about the implementation of the plans and, with regards to the buildings, it feels to me it just needs someone to say that our kids are worth it and we need to spend a bit more.

‘Is there an appetite to spend a bit more money?’

Professor Conder said that the Policy & Resources Committee had noted the community response.

‘P&R are starting to bend... the real challenge politically is to get those who hold the purse strings to loosen them, I’ve been battling that for years.’

Dissent from the teachers was highlighted, and some members of the audience sounded entirely unconvinced by the two-school model.

‘You keep mentioning these UK experts, but Guernsey is not the UK and things happen a little bit differently here.’

There were a lot of questions from parents regarding how pupils would be ‘known’ in the larger schools, especially if they were shy, anxious or had special needs.