EDUCATION is probably in the forefront of the majority of people's minds as this week's States debate opens today, but as well as the requete to pause plans to change secondary education, there are two other requetes on the agenda as well as a fair amount of other business. 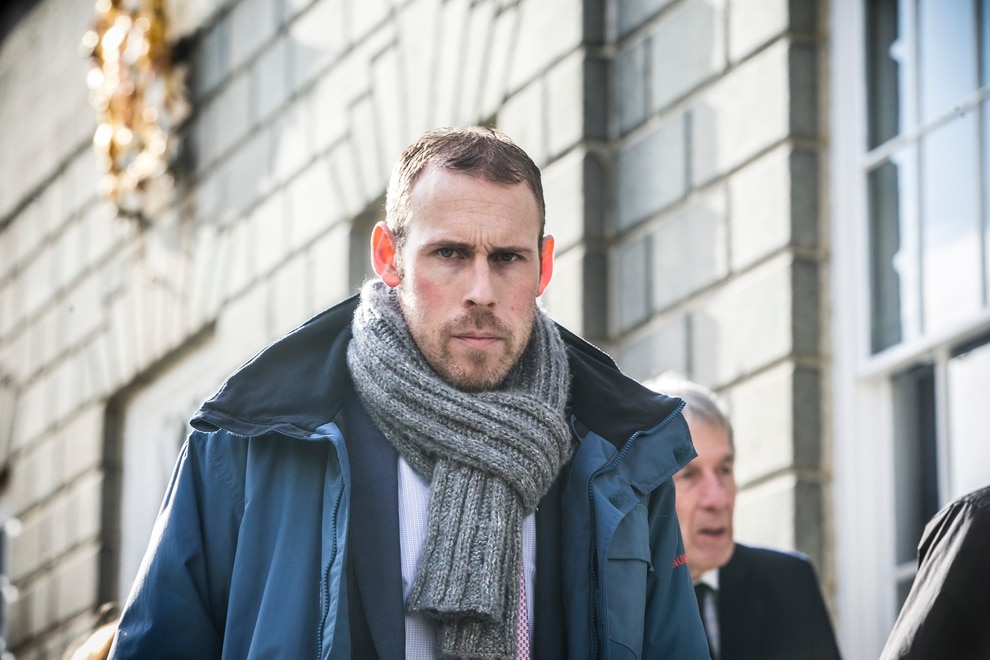 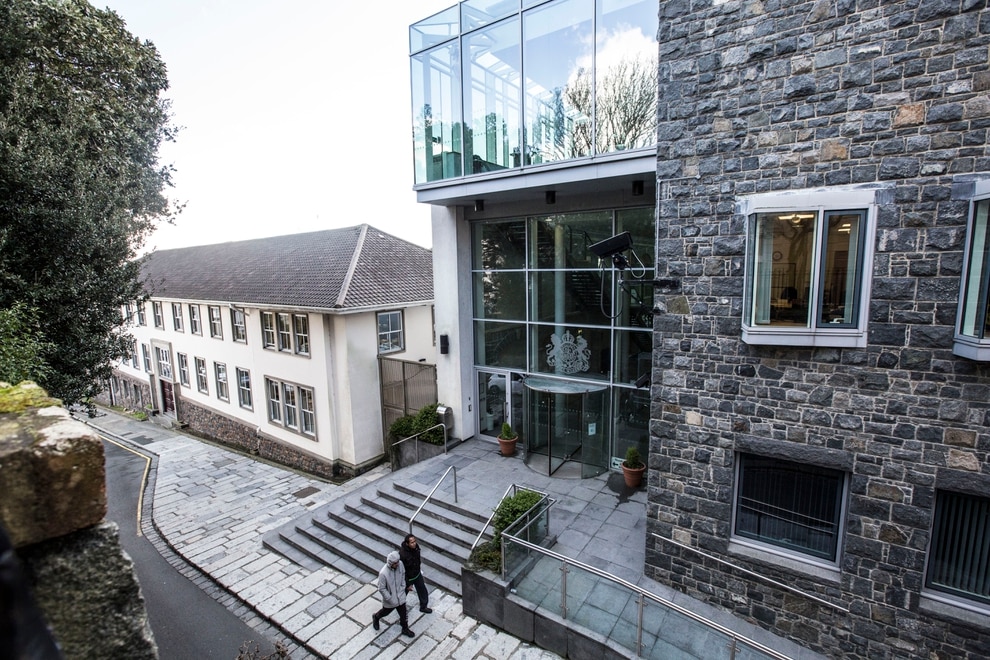 Once the election is over the States of Deliberation will convene and hear general update statements from the presidents of Environment and Infrastructure and the States' Trading Supervisory Board.

Members with questions at this meeting are Deputies David De Lisle and John Gollop.

Deputy De Lisle will be asking the president of Policy & Resources about what caused computer issues which saw the States website down for a day on 9 February.

Deputy Gollop also has questions for P&R, relating to the transparency of public accounts.

There are a couple of elections for a new member of the STSB and a new chair of the Police Complaints Commission, and then members will be presented with a report from Health and Social Care which focuses on a 'vital' change to the Capacity Law which, if passed, will make it easier for families and friends to manage the affairs of vulnerable and elderly people.

Home Affairs is seeking modifications to the sexual offences law, a report which has attracted an amendment from Deputies Heidi Soulsby and Neil Inder.

And Employment and Social Security will present a report on the uprating policy for the States' pension. This could see contributions from employers and employees rise by 0.3% and 0.2% respectively.

If the agenda is not altered, it is only at this point that the requete on the future of secondary education will be debated and in what looks set to be a lengthy discussion, six amendments have been tabled.

Assuming debate on the requete finishes this week, two more requetes have been tabled. One seeks to ensure that a policy letter on the introduction of 5G mobile technology is debated by the States, and the other wants to suspend any work on the L'Ancresse anti-tank wall for 10 years.