FURTHER progress has been made in the trial against a man accused of murdering Guernseygirl Sarah Groves in India. 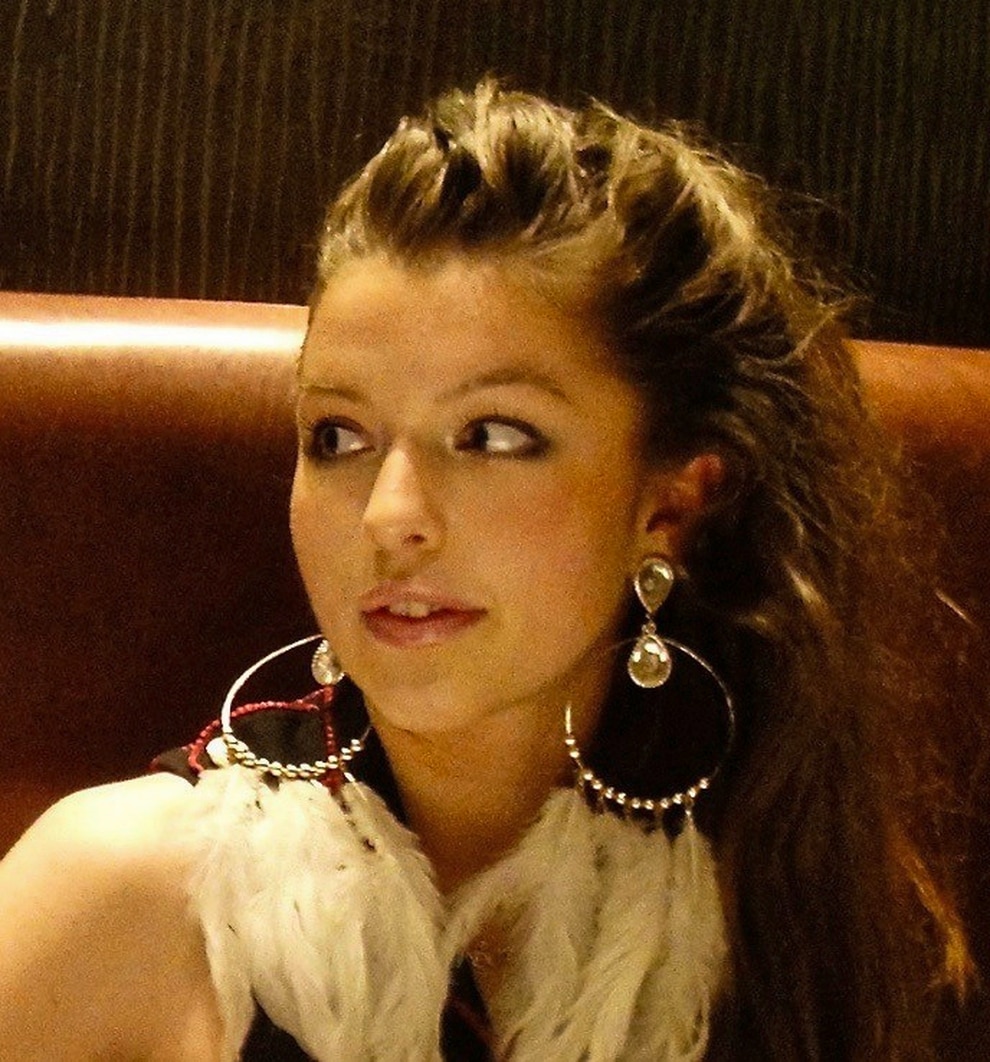 The last hearing on 15th February represented the first occasion for many months when some progress in the trial was made. Cross-examination of one witness was completed but in the absence of other witnesses in court, no further progress could be made on that occasion.

The Judge did, however, make it clear to the Public Prosecutor and to the Police that more stringent efforts must be made to ensure witnesses do appear in court as per summons. His efforts in this regard surprisingly bore fruit at the most recent hearing.

Unfortunately they were not important or significant witnesses and nothing of note was established that will help to prove the guilt or innocence of the accused.

A further hearing was scheduled for yesterday [Friday 28 February].

Efforts are still being made to locate two more important witnesses, both of whom should have appeared before the court years ago.

The most significant is a taxi driver who, this far, has remained elusive.

In a statement sent by the Groves family, dad Vic Groves said: 'This was a good day in court because it showed that the political and legal situation in Kashmir is beginning to return to normal.

'However, there are still limited forms of communication due to the internet being restricted to 2G speeds which is incapable of supporting applications such as WhatsApp and a complete ban on SMS texting.'