Town empty, including shops that could open

STROLLING the streets on the first day of lockdown yesterday, workers, pet owners and joggers paced the concrete, avoiding as much interaction with people as possible. 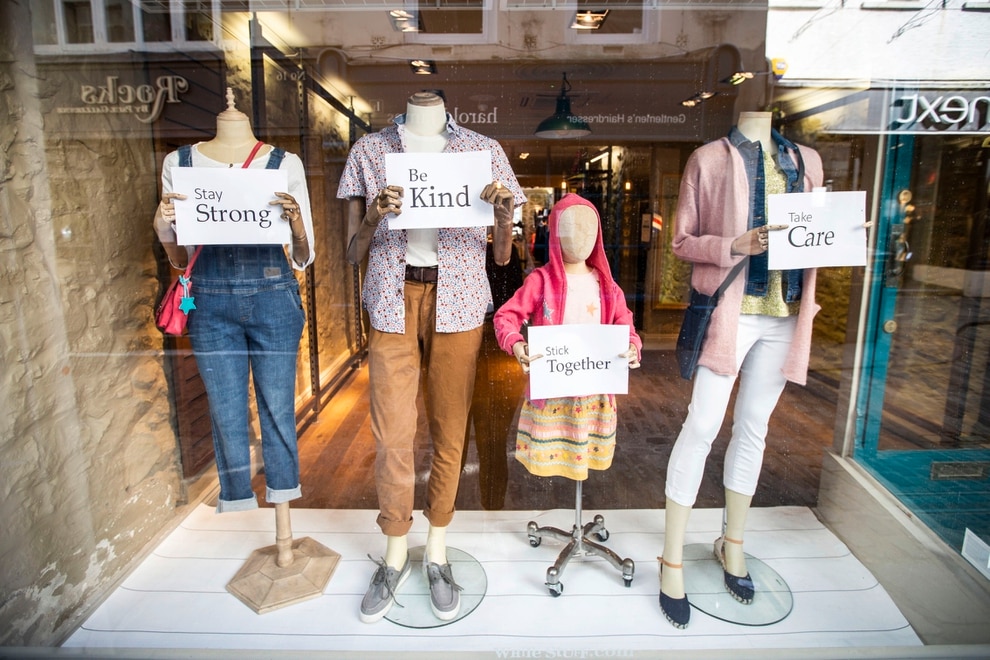 There weren’t many people to read it, but the staff at White Stuff left a message before locking up. (27692117) 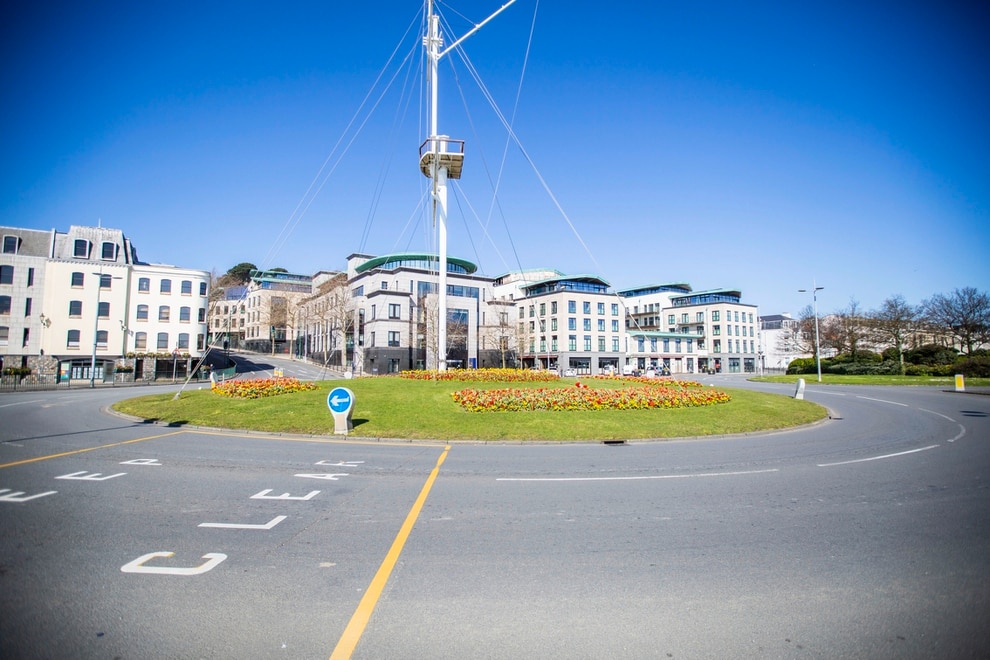 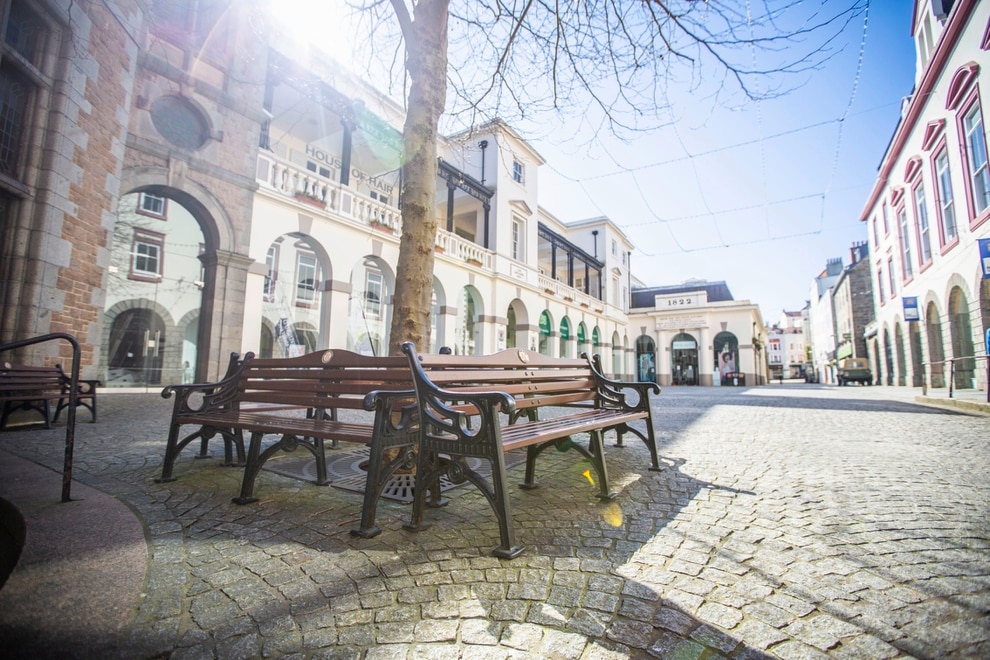 Some islanders were keen to get some fresh air, which is allowed, but all non-essential shops and public spaces were closed and public gatherings were banned.

Although the Bridge looked similar to an ordinary day, Town was practically empty, with all shops closed, excepting pharmacies and supermarkets, including Boots and Co-op’s Pharmacy Locale. And even these were deserted of customers.

Cars coming into Town were few and far between and car parks had the appearance of a lazy ‘let’s stay in’ Sunday as locals stayed away from the main shopping streets, with only those buying food, exercising and picking up work supplies to be seen.

Roger Smith had come out to go to the bank, followed by shopping for some food essentials.

‘It is what it is, going into lockdown,’ he said.

‘We only live near Trinity Square, so this isn’t far for us to go – we should all use our common sense.

The new measures commanding islanders to stay at home states people should leave the house for only one of four reasons – shopping for basic necessities, such as food and medicine, for up to two hours exercise a day, for any medical need, if instructed to do so by a healthcare worker, or travelling to and from work, but only where this absolutely cannot be done from home.

However, there were some people who appeared to be flouting the new measures and one enraged woman said she had seen some people discussing meeting up at their house for beer.

There was also what looked to be a group of about six people gathering along the arm of the Crown Pier drinking from cans and smoking.

Police were on patrol and such groups when spotted will be asked who they were and what they were doing.

‘These people need to be named and shamed,’ said the passer-by.

‘I’ve got family members who have COPD [chronic obstructive pulmonary disease] and if they’re out and about and spreading coronavirus and my family caught it, they’d be dead.’

The strict measures, described by the Health president as even more restrictive than those during the Occupation, came into force at midnight on Tuesday in an effort to help combat the threat of the coronavirus.

They follow the first case of it spreading within the community being confirmed.