OPPOSITION will be maintained to revised plans for five homes on a St Peter’s farm site. 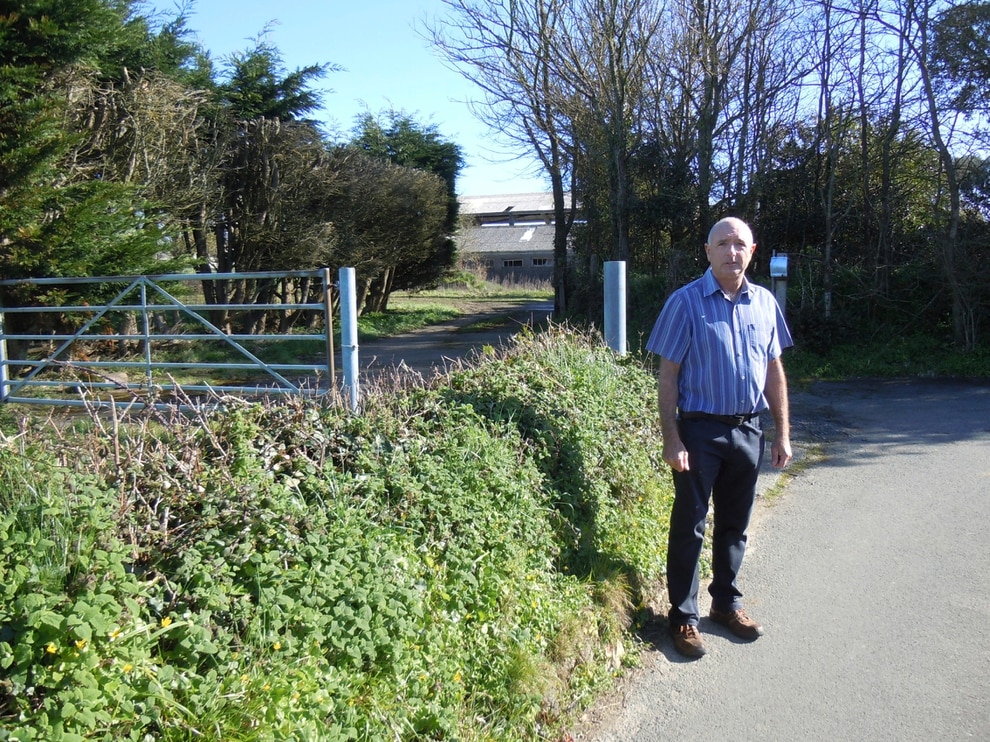 Keith Lambotte, a neighbour of the Les Grais Farm, St Peter's, is opposing a renewed application to build five homes on the site. (Picture by Nigel Baudains, 27512472) 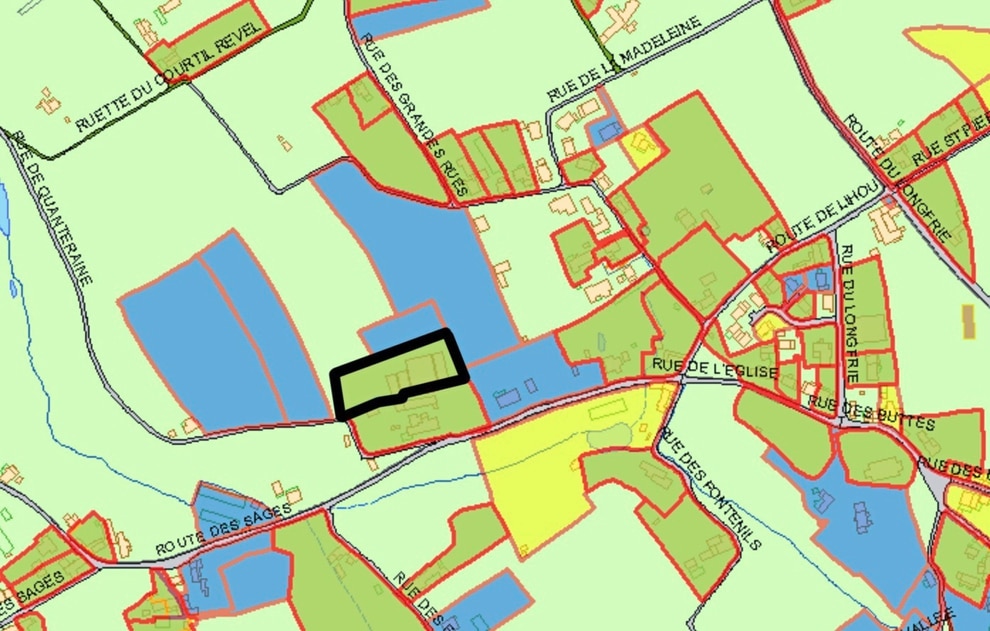 In August 2018, plans submitted by the Fuller Group to turn buildings at Le Grais Farm, Rue de Quanteraine, into self-storage were approved.

When it was deemed that self-storage was no longer viable due to commercial competition, a proposal was submitted in July last year to change the use of the site to residential.

This was refused as a number of the alterations in the plans meant it was categorised as a new structure instead of a conversion.

St Peter’s Storage Park Ltd has submitted a revised application for the five homes along with associated parking and landscaping.

Keith Lambotte, 62, who has lived in the lane for 25 years, objected to the first two sets of plans and said he would be doing the same for the third.

‘This is not a case of not in my back yard,’ he said. ‘Horses were being stabled there until the last owner decided to sell it and there is still a huge demand for equestrian facilities, particularly given the adjoining fields.’

He said the farm site was green belt and not part of what was classed as the village centre. The lane was too narrow for the increased traffic and there had also been subsidence along there.

The land is on the protected register, but the buildings on it are not.

Its dean, Martin Ozanne, said: ‘We haven’t seen the revised plans but I have asked our clerk to make them available to everybody.

‘We felt that development on that site in such a tight lane was inappropriate and our fear was that it would become a housing estate.

‘We’ll wait and see what the new plans are, but I can’t see the douzaine changing its mind.’

Mr Lambotte said the planning notice had not been displayed clearly at the site and he had seen it only by chance as he drove past.

It was fixed at the top only to a wire back from the gate and flapping in the breeze.

People coming from the direction of Rue de l’Eglise would not have been able to see it at all and he had remounted it on a gatepost at the roadside.

Fuller Group managing director Alex Fuller said the sign would never have been put where it could not be seen as it would not be in their interests to do so because they would have to start the planning process all over again. Putting it there was the job of the architects.

If it was not in the best place that would not have been done deliberately and it had probably been put where it had been before.

He did not wish to comment on the objections.

According to a letter accompanying the application, the new plans feature revised layouts that retain [structures] previously proposed for removal, and in doing so remove the need for new external walls. They also include internal communal circulation and engagement space.

A RENEWED application to convert Le Grais Farm in St Peter’s into five dwellings has been submitted to the Development & Planning Authority.

Owned by St Peter’s Storage Park Ltd, the development involves the conversion of three buildings and the demolition of one to create room for two gardens.

While the site is registered as protected, the outbuildings and barn are not.

A spokesman for the company said that the application was simply a revision of a previous one which provides planners with more structural information.

‘We are happy to provide details of the scheme, but after we have had feedback from the planning department,’ said the spokesman.

‘This application will include revised layouts that retain [structures] previously proposed for removal, and in doing so remove the need for new external walls,’ the new plans read.

‘The revised proposal will provide an internal communal circulation and engagement space.

‘In addition, we have developed detailed structural and building control standard drawings to demonstrate the revised proposal does not require extensive rebuilding of the existing building.’

Current States policy tends to reject new builds outside of local centres except in some cases where converting redundant buildings.

Three options for the conversion of one dwelling were offered to obtain pre-application advice, where the existing roof is made of asbestos.