This is what a police state looks like – former judge

A FORMER judge of the Guernsey Court of Appeal has waded in to the argument following criticism of Derbyshire Police’s approach to restrictions on people movement in the Peak District National Park. 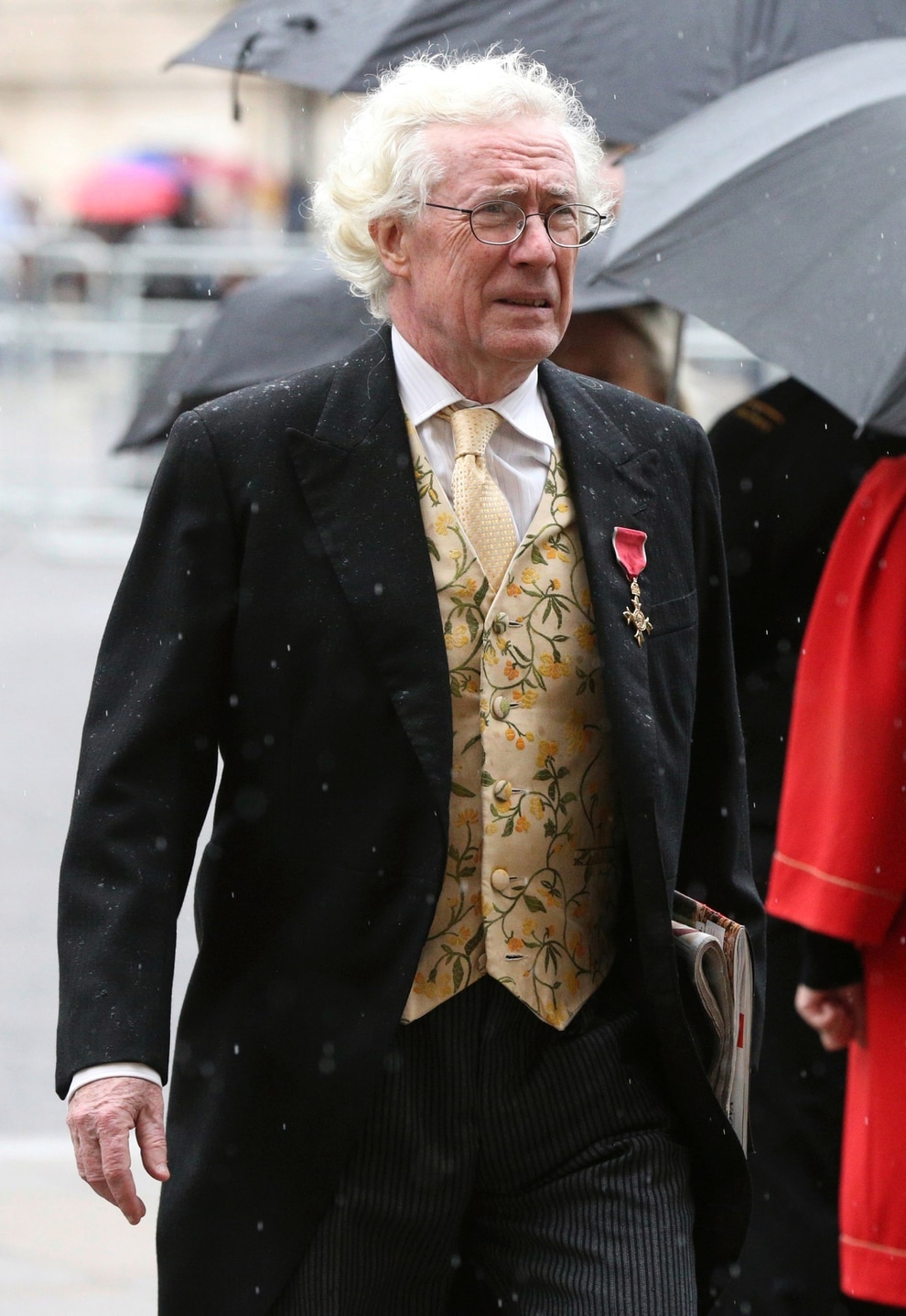 Lord Sumption told Radio 4's World At One the use of drones to film walkers in the Peak District was 'disgraceful' and 'shamed our policing traditions'. The weekend before last, Derbyshire Police used drones to monitor the area and posted images on social media as a result of a public outcry when people ignored government advice to stay indoors.

Speaking on Radio 4’s World at One, Lord Sumption said the use of drones was disgraceful and ‘shamed our policing traditions’.

Derbyshire Police said it had acted in line with government guidance and that smaller numbers had visited beauty spots there last weekend.

Lord Sumption said police officers were citizens in uniform and not members of a disciplined hierarchy operating just at the government’s command.

Police had no power to enforce ministers’ preferences but only legal regulations, which did not go anything like as far as the government’s guidance.

Derbyshire Police also put black dye in a pond that was normally turquoise to deter visitors.

‘I have to say that the behaviour of Derbyshire Police in trying to shame people using their undoubted right to travel to take exercise in the country and wrecking beauty spots in the fells so people don’t want to go there is frankly disgraceful,’ said Lord Sumption.

‘This is what a police state is like. It’s a state in which the government can issue orders or express preferences with no legal authority and the police will enforce ministers’ wishes.

‘I have to say that most police forces have behaved in a thoroughly sensible and moderate fashion. Derbyshire Police have shamed our policing traditions.’

n Jonathan Sumption was a judge in the Guernsey Court of Appeal between 1995 and 2011 when he was appointed a Justice of the Supreme Court. He then assumed the title of Lord Sumption pursuant to Royal Warrant. He retired from the Supreme Court in December 2018. 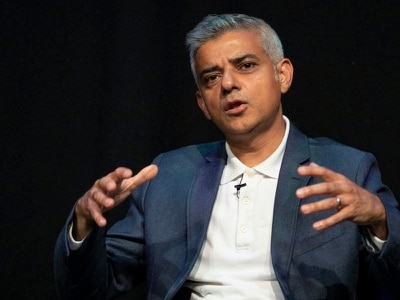