Bailiff’s last Full Court is a virtual one

GUERNSEY’S Royal Court held a virtual sitting for the first time yesterday, during which a new member of the Court of Appeal was sworn in and another was thanked as he prepared to retire.

‘Welcome to this rather extraordinary sitting of the Full Court,’ said Bailiff Sir Richard Collas to the 28 people virtually present, which included all 16 jurats.

As well as being the first such court to take place completely online, it was also the first to host participants from four jurisdictions, with all three Crown Dependencies represented plus Scotland.

The first business was the swearing in of new Court of Appeal judge Jeremy Storey QC, who was able to stand at his desk in the Isle of Man to take the oath, administered by Greffier Jon Torode, after HM Procureur Megan Pullum had read the Royal Warrant.

He was formally welcomed by Sir Richard, who said he was only the second Court of Appeal judge to be appointed from the Isle of Man.

While there were many aspects of Manx law that were different, many of the local problems faced by it and Guernsey were similar, said Sir Richard, with the work of the islands’ financial services industries important factors in both jurisdictions.

Sir Richard noted that this was the last time he would be sitting as Bailiff in the Full Court, and Sir Michael – a former Bailiff of Jersey – took the opportunity to thank him, saying that in his opinion Sir Richard had been an outstanding Bailiff on both the judicial side and the civil and States side of the role. 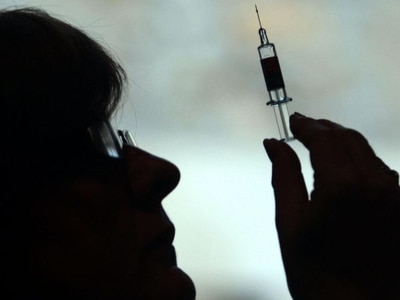 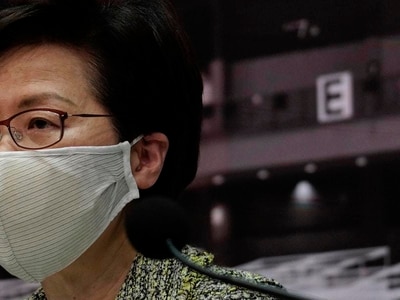