A LIFE-SIZE bronze statue, which was due to be unveiled today to commemorate the 75th anniversary of the Liberation, will remain under wraps for a while longer.

‘The very nature of the statue is that it is interactive, standing at ground level, with the public being encouraged to form a physical link with the “past and present” by holding the outstretched hands,’ said committee president Deputy Matt Fallaize.

‘That future element of the overall tableau is so important, but cannot yet be fully enjoyed given the current circumstances.

‘We now need to think very carefully about the timing of its installation and unveiling in the future, which will depend largely on the prevailing public health situation over the coming months.’

The sculpture, created by the College of Further Education’s in-house lecturer and renowned artist Mark Cook, depicts a Guernsey family and has been seen in its full form only by youngsters who were able to participate in its creation and use it as an effective learning tool.

A number of ‘teaser’ images of the original master sculpture, taken by creative & digital arts students at the college, have been released over recent months, but the full extent of the piece is being kept under wraps until its unveiling.

The Bailiff, Sir Richard Collas, said: ‘Having enjoyed working with the students on this legacy project, I am disappointed that we are unable to unveil the statue on 9 May as originally planned, but an unavoidable delay is of course the only sensible option.

‘The family group signifies how the end of the occupation allowed families torn apart by war to reunite and reflects how Liberation Day has now become a family celebration.

‘It is perhaps fitting that, on the occasion of the 75th anniversary of our Liberation, it is our families that will form the centre of our Liberation Day commemorations and celebrations as we remain in our homes on 9 May this year.

‘The statue itself reflects the positive and forward-thinking nature of the island since the end of the war and it is that same positivity that is providing us with the strength that we need to get through these current difficult times.’

Mr Cook said he was looking forward to seeing the reaction to the statue as it was unveiled on Liberation Day and felt sad that like so many things it has had to be postponed.

‘However, like every other Guernsey family on the island at the moment, it needs to stay in its own bubble. I’m looking forward to the day when those bubbles are allowed to burst and it will be on show to the public.’ 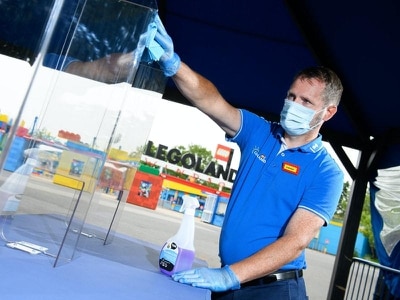 Political row breaks out amid suspension of Cleveland Police employee

More than 73,000 weddings and civil partnerships put on hold by lockdown 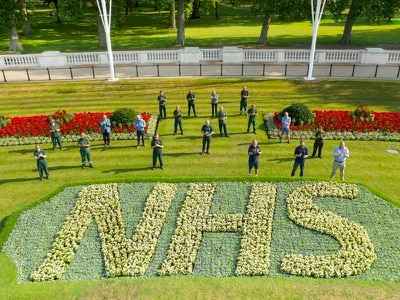 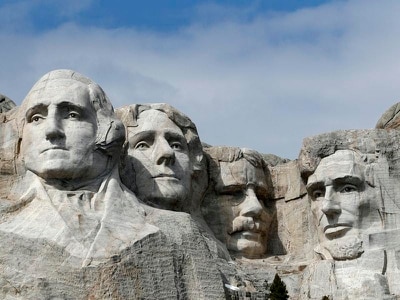