When it comes to monitoring trends and looking over the horizon, Carl Tannenbaum is a pro. He is chief economist for Northern Trust, a regular commentator on news networks with a large following on social media. So his analysis counts when it comes to the impact of Covid-19. 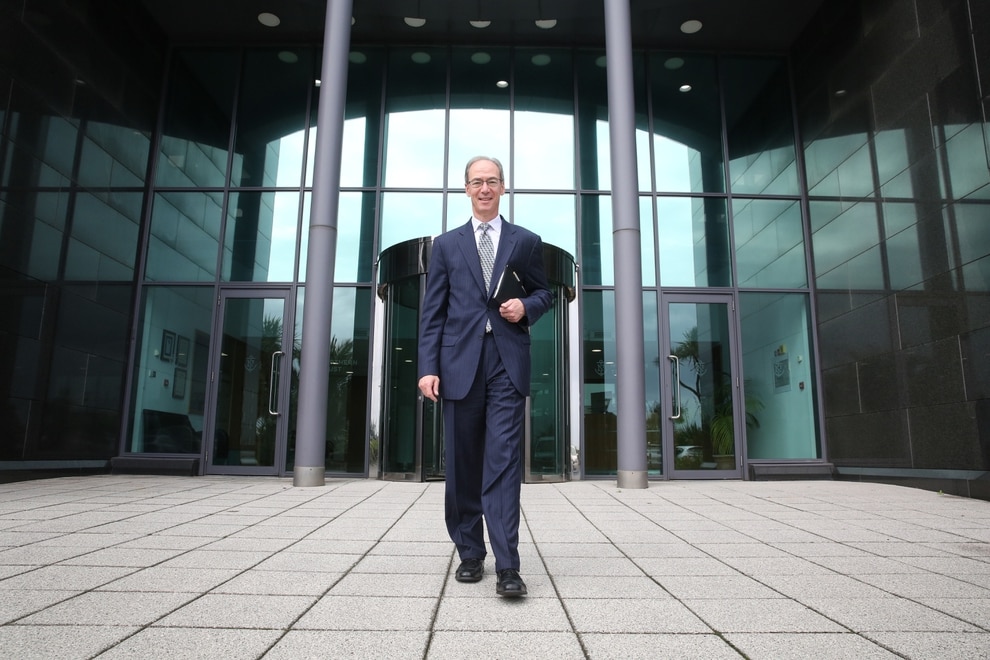 First, the immediate outlook. ‘It’s going to be a very, very delicate time for citizens around the world whose daily lives have been significantly interrupted, many of whom are in the midst of employment uncertainty and therefore, income uncertainty,’ says Carl.

In particular, he points to the impact on small and younger businesses being at significant risk of failure as a result of social distancing requirements – which while sensible from a public health perspective are damaging commercially. ‘Justifiably, policymakers and economists have been focused on what kind of measures are going to be needed in order to deliver the economy back to some sense of normalcy.’

Turning to the long term, he says: ‘Number one is that supply chains will never be the same. The concern about trade had already been at a high level and the insularity that has been enforced by the coronavirus has only added to the feeling that more economic activity needs to be closer to home.

‘The prime example that many countries are finding out is that China makes a lot of masks, gowns and gloves. I suppose you can understand, with their own medical crises, their production was kept at home. It was very difficult, it still is very difficult for many countries, including the United States, to get the material it needs. And that certainly is on the radar screen of those who think that it’s a mistake to be reliant on China to that degree in the first place.

‘I would also note that because the virus has struck with different force and different pace in different places, that these carefully constructed supply chains, which have a just-in-time quality to them, have been completely disrupted. And they can’t really be reconstructed until all of the affected countries are back into line. Which means that it could be a long while, to be very honest, before the kind of world production processes that we knew late last year are back in gear. It could easily take the balance of this year.’

Such reopening will be predicated on virus cases falling to acceptable levels, with public health officials signalling what activities can resume, albeit with likely restrictions. However, companies may choose to come back more gradually based on what’s right for clients and workers.

We also talk about comparisons to the Great Depression of the 1930s. ‘I am not, at least for now, anywhere close to suggesting that what we’re going to experience is anything, anything like the Great Depression,’ says the economist, with that maelstrom lasting several years.

Fast forwarding, he continues: ‘Even with the worst forecasts that I’ve seen, they still have something of a rebound and not a small one that will start in the third quarter, under the assumption that restrictions will start being lifted.

‘But this is going to be worse and by many measures than the great financial crisis – and with attendant impacts on things like employment. I’ve been telling clients to just brace yourselves because some of the upcoming economic data is going to be very, very bad.’

Steps taken by governments around the world to subsidise wages and support companies have been ‘preferable’ in many cases to keep people working as well as keep skills sharp and psychology up. ‘The government will spend what what’s needed and the central bank will buy an increasing fraction of the new debt that’s being issued,’ adds the economist. ‘We could have had, in the absence of some of these government interventions, something that would look closer to a Great Depression.’