ENVIRONMENT & INFRASTRUCTURE will remove some of the 'Guernsey Together' rock towers that line the coasts as they have deemed them too dangerous. 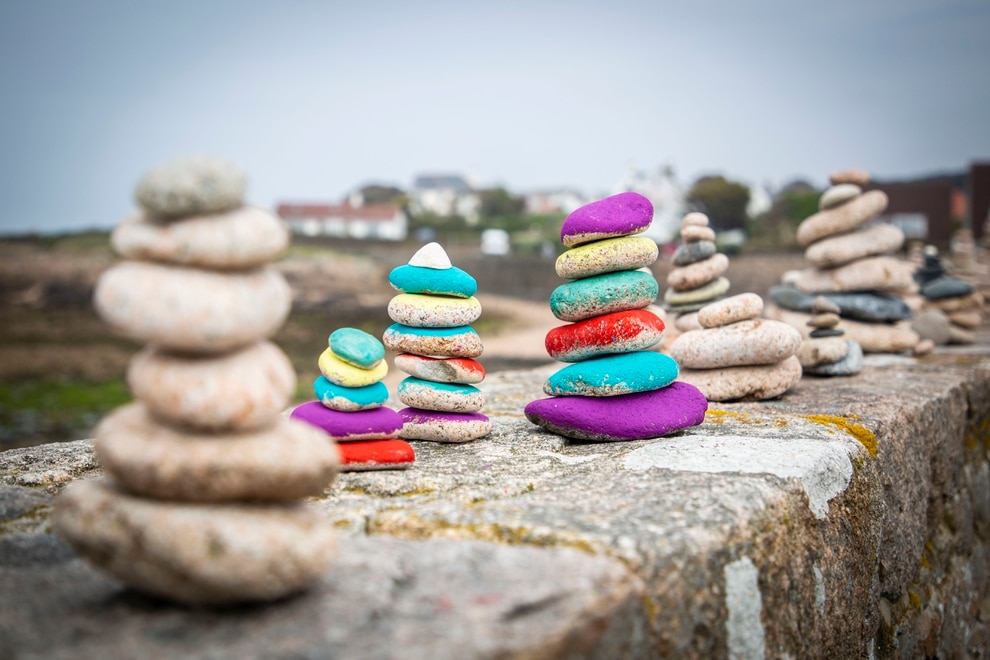 Some rock towers will be removed by ACLMS as they are a risk to the public and environment. (Picture by Sophie Rabey, 28291202) 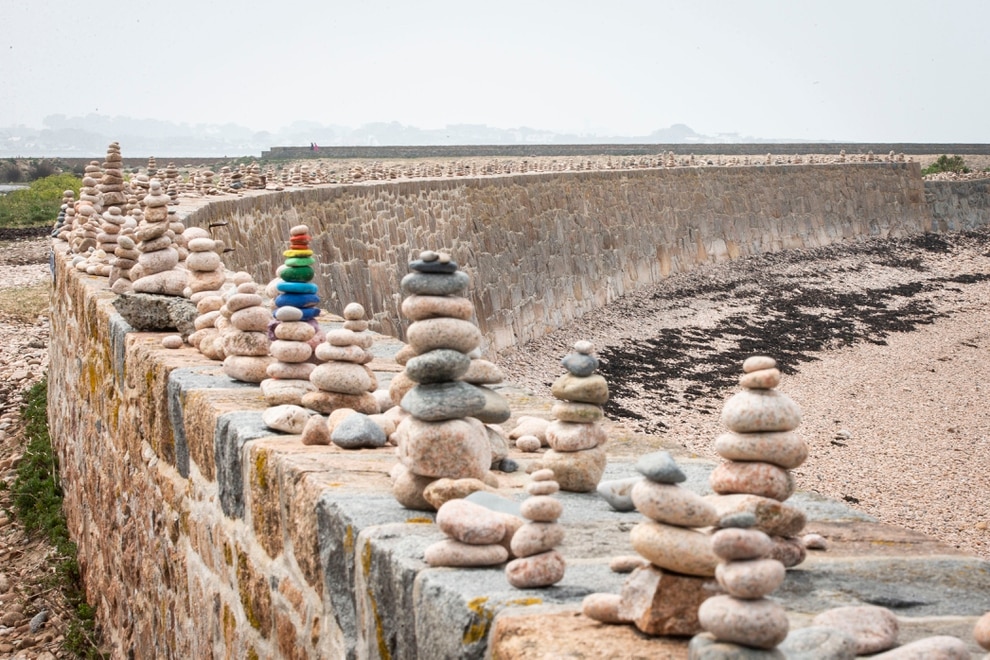 Some rock towers will be removed by ACLMS as they are a risk to the public and environment. (28291205) Some rock towers will be removed by ACLMS as they are a risk to the public and environment. (28291208)

They have also spoken out against painting stones as, when they are returned to the beach, they will disturb natural visitors.

A branch of E&I, Agriculture, Countryside & Land Management Services is aware of a number of large structures being build in high places, such as on top of bunkers and coastal walls.

These rock towers have been just some of the creative ways which islanders have spread joy, hope and togetherness in the spirit of Guernsey Together during this difficult Covid-19 pandemic.

However, islanders are encouraged to be aware of the risks some of the structures pose on other members of the public, wildlife and the environment.

ACLMS is cautious that rocks may topple and injure people sitting or walking beneath them.

'If rocks fall from their positions onto roads, they can cause damage to vehicles and place an extra workload on road clearance,' a spokesperson said.

'On footpaths and grassland these rocks can disrupt the machinery used when carrying out coastal grass maintenance and become a danger to passers-by or vehicles if stones are flicked out during the process.'

One of the larger structures at Vazon has been made out of a cement-like material and ACLMS said this poses a public health risk, as well as the risk of damaging sea defences if they become dislodged.

They were also concerned that if too much material is removed from the beach, the ecology in these areas may be affected.

Some rock towers have also been painted in line with the very successful and positive 'Share the Rainbow' campaign.

' But what must be considered is that, eventually, any painted rocks will be returned to the beach, which will disturb natural vistas. The same consideration should be given to the painting of naturalised boulders which will stand in the landscape for many years,' the spokesperson said.

'While positive community initiatives which benefit the overall wellbeing of Islanders during these difficult times are welcome, consideration for the safety of others, coastal wildlife and the future of our natural environment is encouraged before creating your own rock tower.'