A business case prepared by consultants Frontier Economics found that over a 40-year payback period, an extension could help stimulate additional visitor growth and new business that could yield a net gain of £21m. in that time, said Economic Development president Charles Parkinson.

However, a formal policy letter presenting this business case might not be before the Assembly this year, due to the need for it to be reviewed in the light of the impact of the coronavirus pandemic.

Economic Development had been charged to return to the States by May this year with a business case to extend the runway to between 1,700 and 1,799 metres, and he said that this had been completed by consultants Frontier Economics.

Frontier had also carried out a ‘high level’ social and economic impact assessment as part of its work.

‘The report’s findings are that an additional 8,200 visitors would be needed each year in order to break even,’ Deputy Parkinson told members.

To put this in context, he said that Guernsey Airport saw more than 858,000 passengers last year, and 8,200 was about the same as the number who travelled on the route to London Southend when that was trialled.

Deputies were going to been given a seminar about the work after the policy letter was published.

In answer to a question from Deputy Shane Langlois, the Economic Development president said that given that this would not now go ahead, the slides that would have been used were available to members.

He could see no point holding even an online seminar until the report was reviewed, he told Deputy Jennifer Merrett.

Answering a question from Deputy Peter Roffey, Deputy Parkinson said that this was a ‘high level’ assessment.

If, following a States debate, members wished to progress the extension idea, an environmental impact assessment would be carried out.

As for when Economic Development might be able to come back with a report, he said: ‘Given the progress in suppressing the virus, not only in Guernsey but in other countries, it may be possible that perhaps by the end of this year, even, we may be able to

revalidate or amend the Frontier report.’

But it would come back ‘once the Covid-19 pandemic is under control and the future of the local and UK airline industry is clear’. 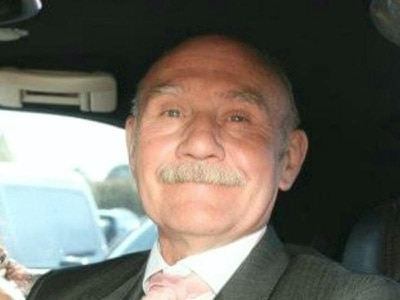