POLICE are stepping up their patrols around Town tonight, as some restaurants and pubs reopen for the first time in more than two months.

Pubs serving food are allowed to reopen today and those which do not can reopen from Monday. However, throngs of people will not be allowed to gather in pubs because there are strict social distancing requirements of at least one metre and it will be table service only.

Head of Law Enforcement Ruari Hardy said extra officers were on duty to cope with the anticipated extra demand.

‘Our concern was that the capacity in licensed premises is clearly going to be reduced, and if everybody descended on Town, for example, on Saturday night, on top of the other areas that are being released, we felt that from a resource point of view we would struggle to cope with that, so I’m grateful that consideration was given to that slight stagger. Of course we expect the following weekend to also be busy, and we’re preparing for that.’

Pedestrians have been asked to wear bright, high visibility clothing to stay safe alongside the expected extra traffic.

Civil Protection volunteers will also be patrolling popular beaches, such as Cobo, to check that sun worshippers are sticking with the social distancing rules.

Mr Hardy appealed for people to keep going with the Guernsey together spirit. ‘We anticipate the island will have a significant change in social behaviour but we would ask people at all times to maintain social distancing and respect those around them, including neighbours if you are planning gatherings and parties.’ 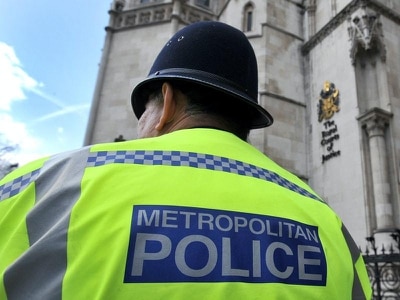