THE first person to be prosecuted for breaching the Bailiwick's self-isolation laws was fined £6,000 in the Magistrate's Court. 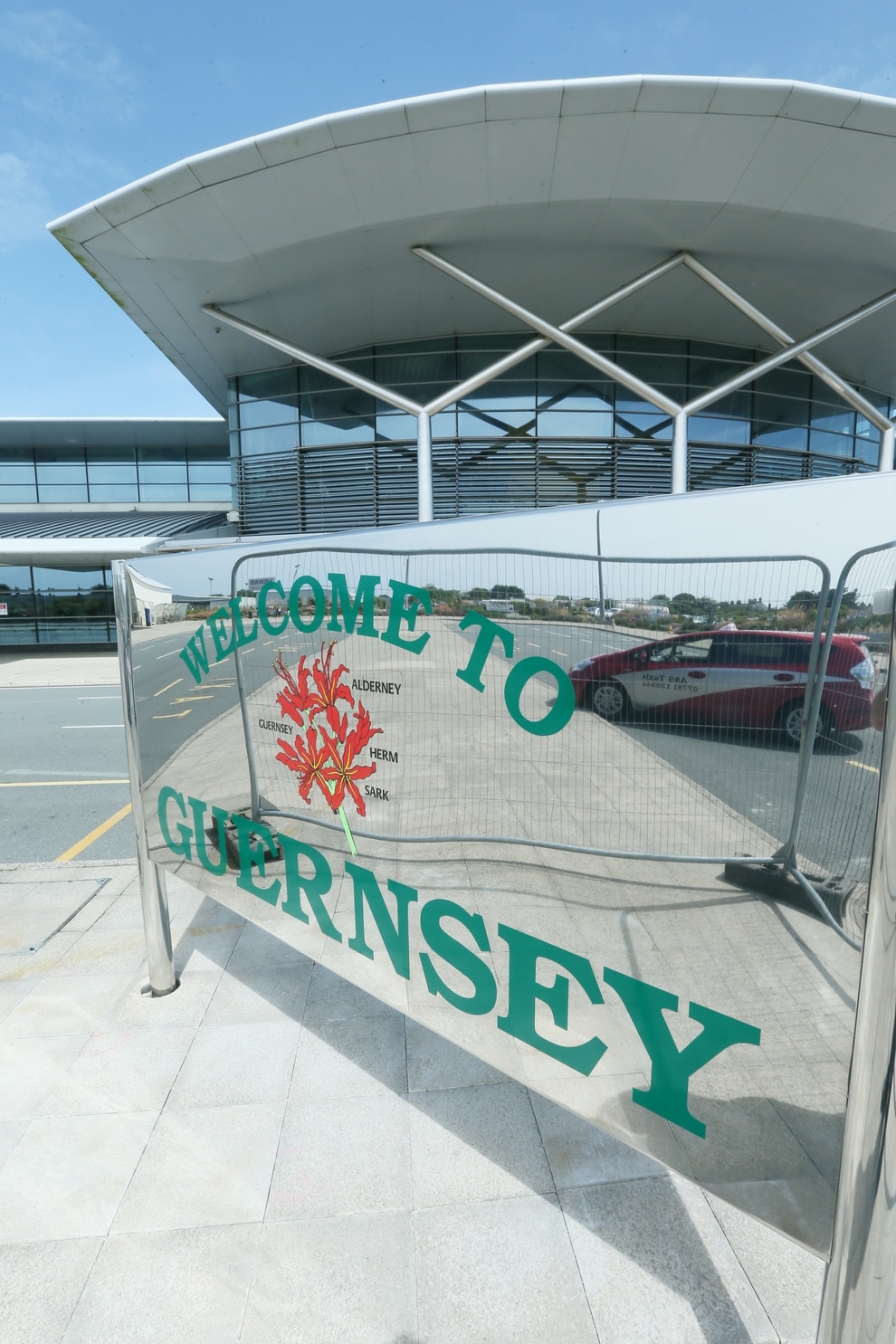 The defendant flew back into Guernsey Airport on Tuesday. 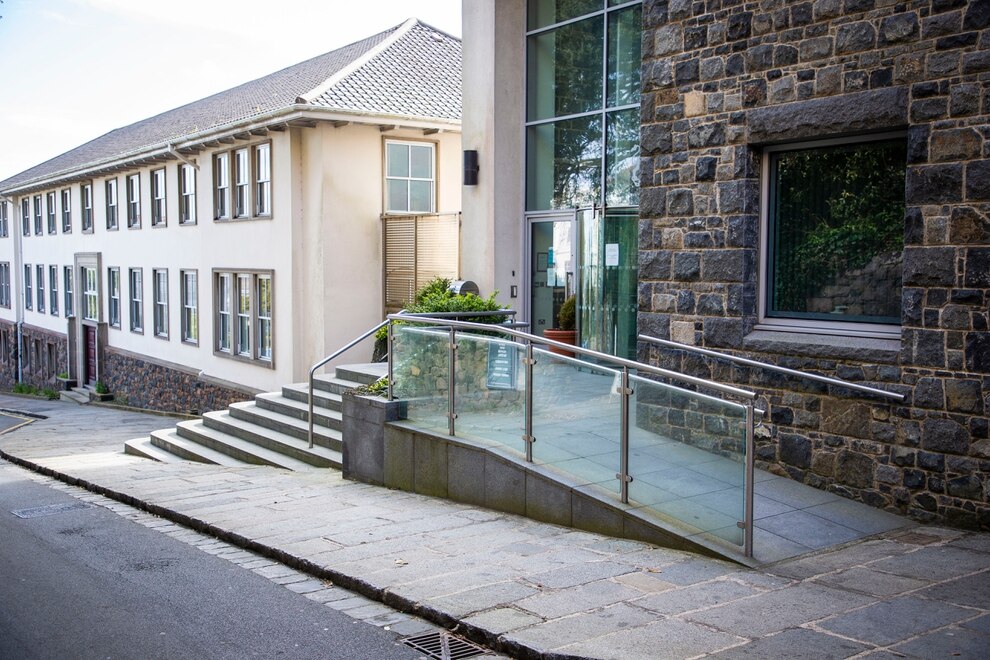 Jose Fernandes arrived at the airport at 3pm on Tuesday and was arrested on suspicion of drink-driving in the early hours of Wednesday. He was fined a total of £6,000.

The offences came to light after he was arrested on suspicion of drink-driving at Route Carre, St Sampson's, some nine hours after he had arrived on a flight at Guernsey Airport.

Judge Graeme McKerrell said he did not accept the defendant's reasons for being out and said, frankly, they were about as lame as you could get.

'Guernsey has got on top of the virus and the biggest threat now is of it being imported by people like you,' he said.

'If there was to be a case of community seeding you would be the first person that the finger is pointed at. You knew exactly what you were doing and the community has been put at risk by your actions.'

Fernandes told police that he had not been in contact with anyone who had the virus while he was in the UK.

'Whether you believe that or not is irrelevant as, putting it simply, you do not know,' said Judge McKerrell.

Crown Advocate Chris Dunford told the court how the defendant's flight had landed at about 3pm on Tuesday. He was present in the arrivals hall when Guernsey Border Agency officers made an announcement detailing self-isolation rules. He was told that he would have to provide ID before leaving the arrivals hall which did. He was given a leaflet that explained the law in both English and Portuguese.

He said he was self-employed gardener who worked in Guernsey. He told officers he was aware of the self-isolation rules having been to the UK previously.

At about 12.30am on Wednesday the defendant was arrested on suspicion of drink-driving. He gave a blood sample, for which the results will not be available for three to four weeks. Officers were not aware that he was subject to self-isolation rules and he was bailed.

Officers made further enquiries in an attempt to support their belief that the defendant had not been there. Evidence was obtained from a witness who said she had known the defendant for three and a half years. She said he had attended her property at about 5am that day to discuss gardening matters. He was still there when she had gone out at 9.15am. When she returned at about 10.45am she had taken him to his home address. Advocate Dunford said the defendant had made an appointment to see his advocate later this week which showed his attitude towards self-isolation.

Fernandes made admissions in interview saying he had left the property on two occasions. The first was to look for his dog and the second was to visit his friend. He suffered from back pain and needed painkillers but shops were closed. He could not say why he had not asked the friend to take the painkillers to him. He admitted trying to deceive officers at his home when they visited his home.

The drink-drive reading was not believed to be a particularly high one.

He had no previous convictions.

Advocate Fletcher said her client had gone to the UK to visit his ex-wife and their two children. He supported the family and one of the children had leukaemia. He said he went over about once a month. He had gone out in his car at about midnight to look for the dog and he had only been driving for three or four minutes when he was stopped. He and his friend had stayed in the garden the whole time when he went to her house. He had not intended to visit his advocate in person. He had had no income now for three months and Advocate Fletcher asked if he could pay a fine in instalments.

Judge McKerrell said he was not sympathetic to that and that the fine would have to be paid before he was released from custody. The witness had made no reference in her statement to the defendant visiting her to get painkillers and in his view the defendant's explanation had been poppycock.