Daytrippers happy to escape to Herm

SUN-KISSED and sandy, islanders who were among the first to travel to Herm since lockdown said it was lovely to be back. 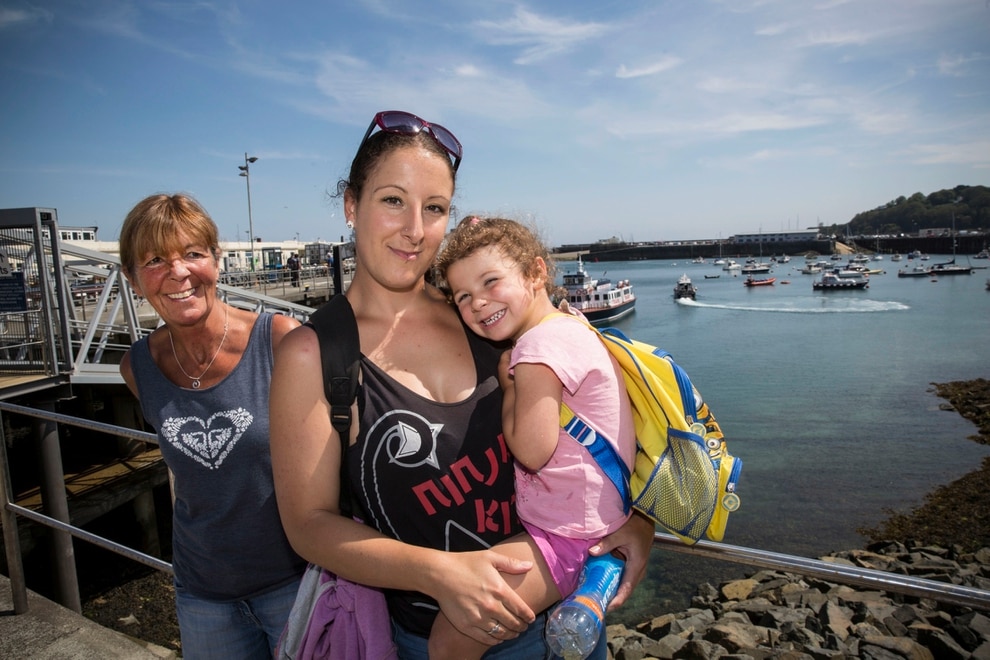 The Massey family - Left to right: Dale and Joan with Una, 1, and grandparents Janet and Nigel. (Picture by Adrian Miller, 28352186) 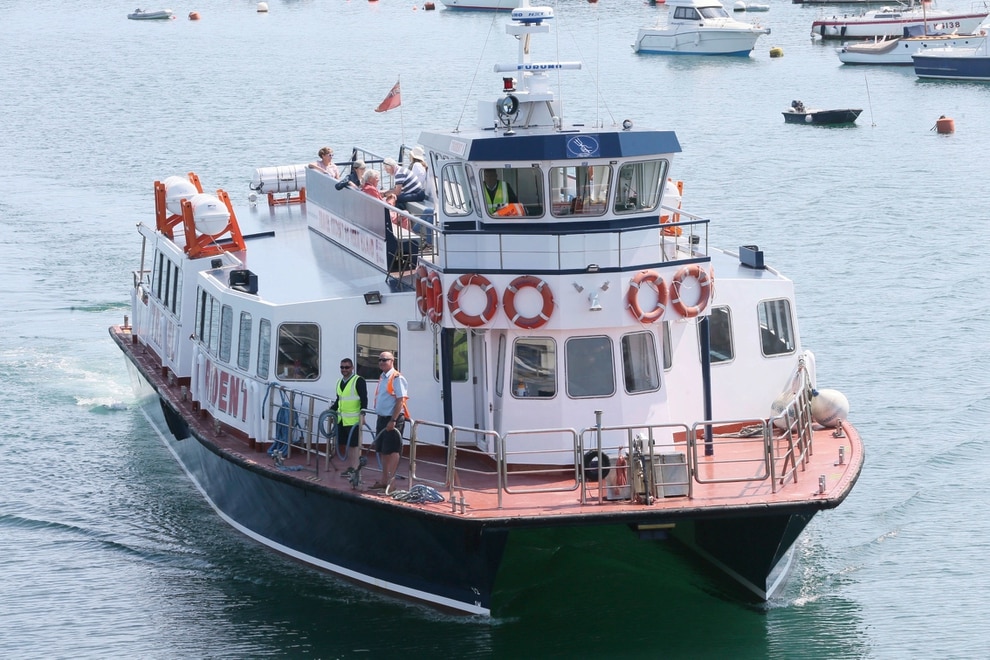 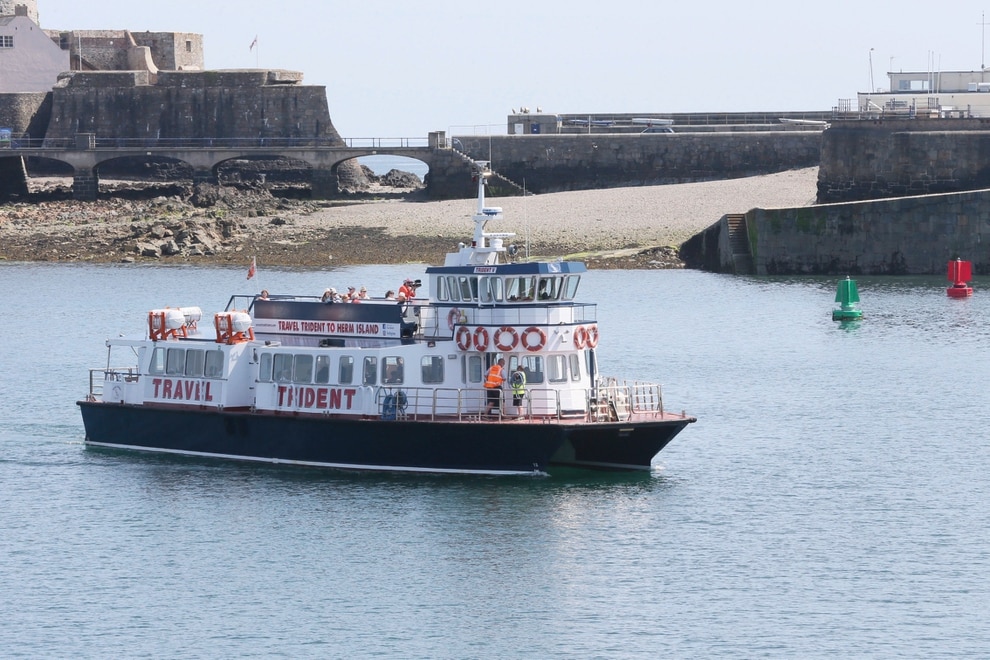 The Herm Trident resumed passenger sailings to and from the island yesterday. (Picture by Adrian Miller, 28352178)

The island essentially closed its borders when lockdown was announced on 24 March, suspending all passenger sailings.

As of yesterday, the Travel Trident was running again with strict hygiene and social distancing measures in place.

Tina Dorfner’s family have been seasonal campers for the last 28 years so were keen to be among the first to visit when they could.

‘It was lovely to be back.

‘We’d really missed it,’ she said.

‘We walked up to have a look at the campsite to see what was going on there, then down to Belvoir and had lunch on the beach.’

Three-year-old Esme Dorfner-Ogier was tired after a long day playing on the beach but said she had had a good day and especially liked the ice cream in Herm.

Also island-hopping was the Massey family, who were impressed with the measures on the Trident and the warm welcome from Herm’s manager as they arrived.

‘There was a one-way system on board, lots of hand sanitiser and each family bubble was two metres apart,’ they explained.

‘It has all been very well organised and we got the impression that the staff on the boat and in Herm were pleased to welcome people back to the island.’

Janet Massey added that it was nice to get off Guernsey.

‘We normally come four or five times a year so it’s lovely to come back – feels like its own little holiday.’

Herm Island has announced that the hotel, campsite and holiday cottages are open for staycation holidays for Bailiwick residents this summer.

News News from the Islands Herm