THE Spike Islander is being taken to the UK today for urgent work after suffering engine problems.

The Little Ferry Company vessel would normally be operating twice daily rotations between Guernsey and Alderney.

Bruno Kay-Mouat, from Alderney Shipping, said it had sourced a charter boat to take over the route while the work takes place.

‘It is a mechanical issue,’ he said. ‘We are going to take her back and stick a new engine in her.’

Parts are being sourced from Sweden. The vessel will be taken to the Isle of Wight, where engineers will be waiting to replace the engine.

‘We hope to have her back at the end of next week,’ Mr Kay-Mouat said.

He said he appreciated the support the company had received from local charter operators and a replacement vessel, with the same capacity of 12, was operating during the Spike Islander’s absence.

The problem could not have come at a worse time – the service has been enjoying good ticket sales.

More than half the sailings for the next three weeks are sold out and during that time it is no longer possible to do a day trip to Alderney due to all the seats being booked.

Mr Kay-Mouat said the company was looking to put on an additional rotation to help cope with the demand.

‘I’m not surprised with how busy it is,’ he said.

‘With what has happened with Covid-19, people have become more aware of Alderney. In the past we have seen more day-trippers, but now we are having more people stay there.’

He said they would normally see tourists using the service during the week and locals at the weekend, but with just locals this year, they had filled the gap left by the tourists.

The company has come to an arrangement with Sark Shipping for a through-ticket option between Alderney and Sark and Mr Kay-Mouat said it was looking at other ideas.

This is the third year the service has been operating. 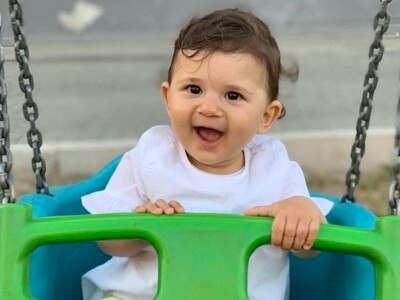