Recognition is more important now than ever

IN A YEAR when many islanders have gone above and beyond to help others, the Guernsey Press Pride of Guernsey awards are back to again recognise individuals and teams that do fantastic things within our community. 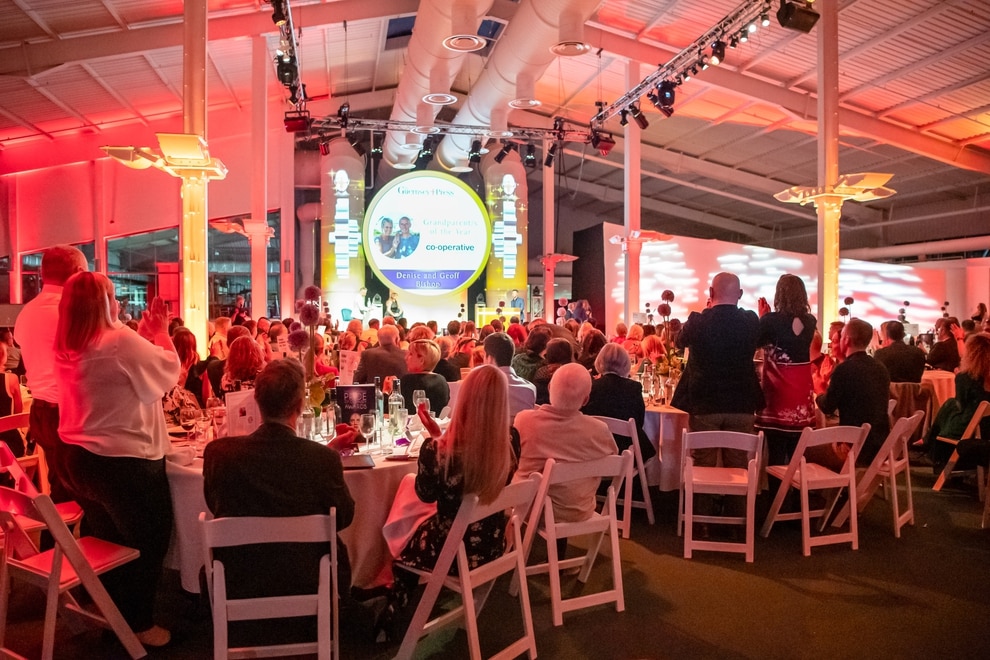 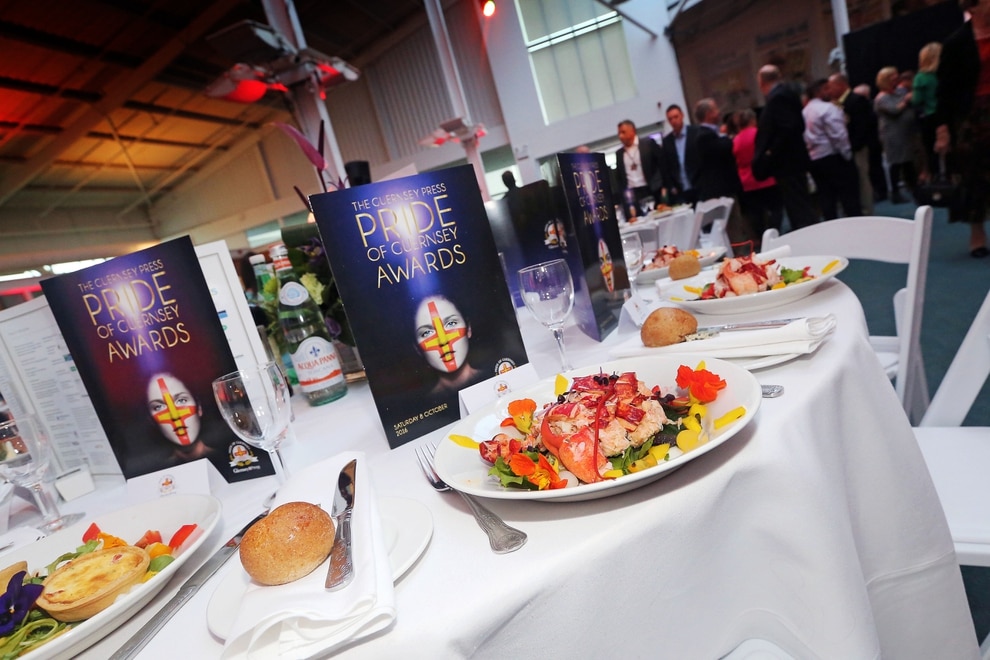 The Guernsey Press Pride of Guernsey awards transforms the office into a spectacular venue for the event. (Picture by Tom Tardiff, 28392793) 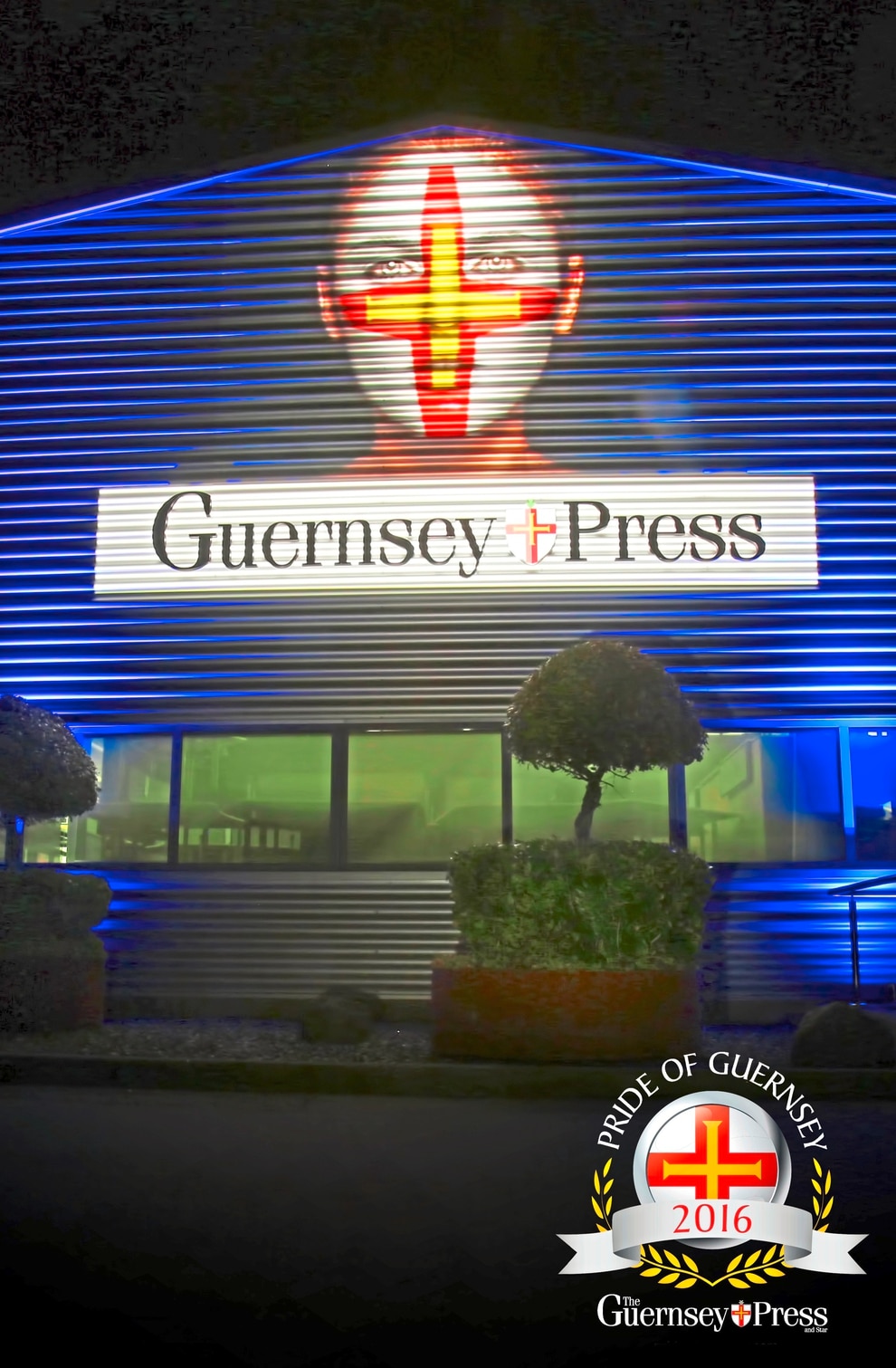 The Guernsey Press Pride of Guernsey awards is back for its fifth year and will take place in early October. (Picture by Steve Sarre, 28392801) 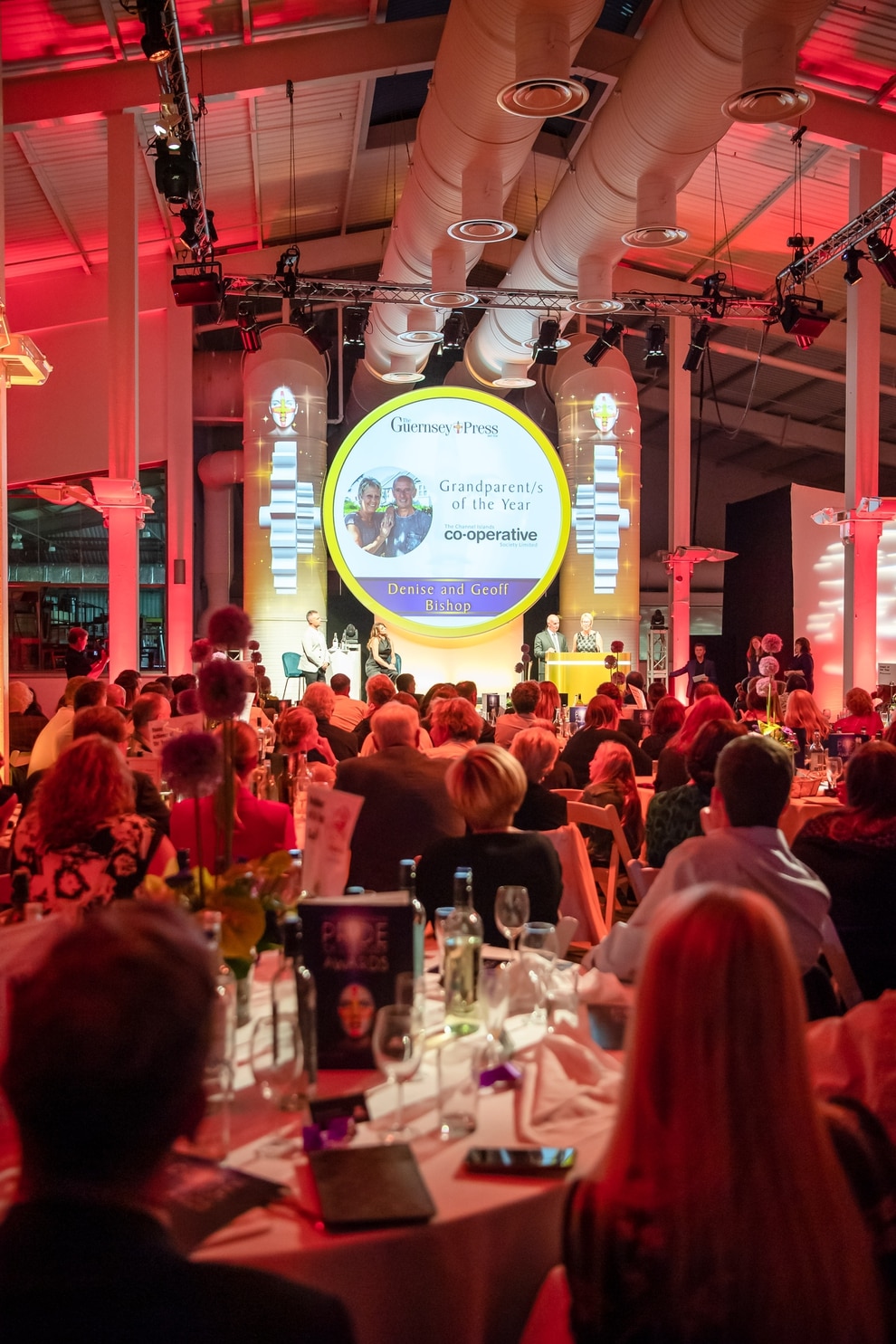 Returning for its fifth year, there are 13 awards. These recognise people from across the community, such as teachers, carers and neighbours.

‘Coming from London, where communities in general are much less tight-knit than here, it never ceases to amaze me the lengths Guernsey people will go to make things easier for others.

‘Never has there been a more important time to recognise the people who make us proud of Guernsey and appreciate the impressive collection of inspiring people on our island.

‘This year nominations are likely to be even more poignant, more uplifting and in some cases even more tear-jerking at a time when islanders have truly rallied together to demonstrate how vitally important their community is to them.’

This year will see the introduction of the new Diversity and Inclusion award, sponsored by RBC in association with Liberate.

There are also awards for conservation heroes, neighbours, carers, teachers, parents, grandparents and young achievers, as well as to recognise good customer service, overcoming adversity and achievements in the arts. The Angel category focuses on nurses, doctors and health workers, while the Emergency Hero award recognises emergency service personnel.

The Guernsey Press office will be transformed for the awards night, which is set to be held in early October.

Award nominees and their friends will be invited for the special evening, which will be broadcast live over social media.

For more information on each of the 13 categories, pick up a copy of today's Guernsey Press [Monday 29 June] and have a look at the free 16-page Pride supplement in the centre pages.