Spirit of Guernsey lifeboat set to return to local waters

THE Spirit of Guernsey will be heading back to the island this week after six months in the UK for repairs.

Although there was no set time for the repair work itself, it did take longer than planned due to the closure of the boatyard it was situated because of the coronavirus lockdown.

had sunk and he had swum to rocks off Herm.

It was in the course of this rescue operation that the lifeboat damaged one of its bilge keels, which provide lateral resistance to the water, prevent rolling, and support its weight on dry dock, when it collided with submerged rocks when a severe squall blew across the area resulting in the Spirit of Guernsey’s port quarter being struck. It was this that needed to be repaired.

The lifeboat had continued on but, after an underwater inspection, it was confirmed that damage had been caused to the lifeboat and it was decided to take it out of service.

While it was being repaired other routine work was also performed on the lifeboat as well.

Lifeboat station manager Chris Harvey said that the repair work had now finished and it was due back soon.

‘The UK crew will bring her back to Guernsey and to abide by quarantine rules they will not come ashore, we will then deep clean the lifeboat and hopefully she’ll be ready to be on station within a few hours.’

The lifeboat left Guernsey on 17 December for Poole and is currently waiting in Poole for her return.

Guernsey operates with two lifeboats, the inshore The Elizabeth and Margaret Milligan B-class Atlantic lifeboat, which was introduced in July last year, and the all-weather the Spirit of Guernsey, which has had its cover provided by Relief Severn Class Lifeboat Fraser Flyer while it was undergoing repairs. 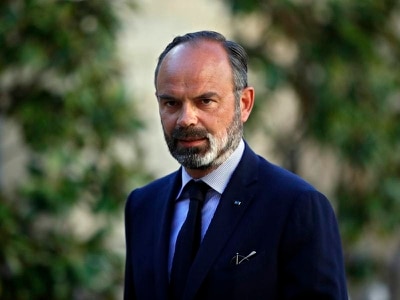