UPTAKE for tickets to the Isle of Man has been described by Aurigny as phenomenal and more flights have been added to cope with the demand. 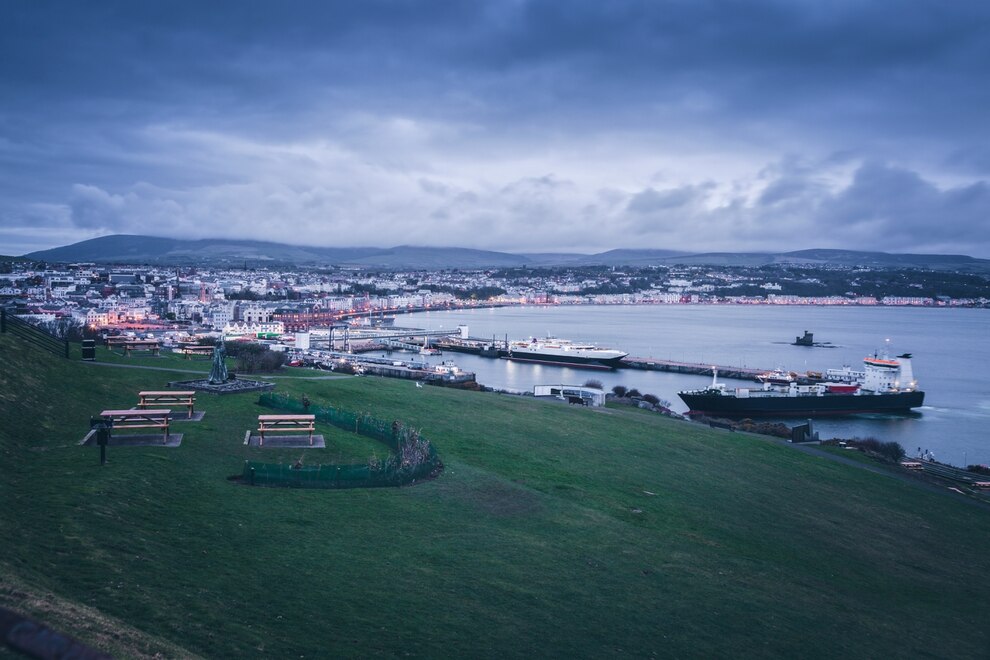 Aurigny flights using the airbridge to the Isle of Man are proving popular. (28428948) 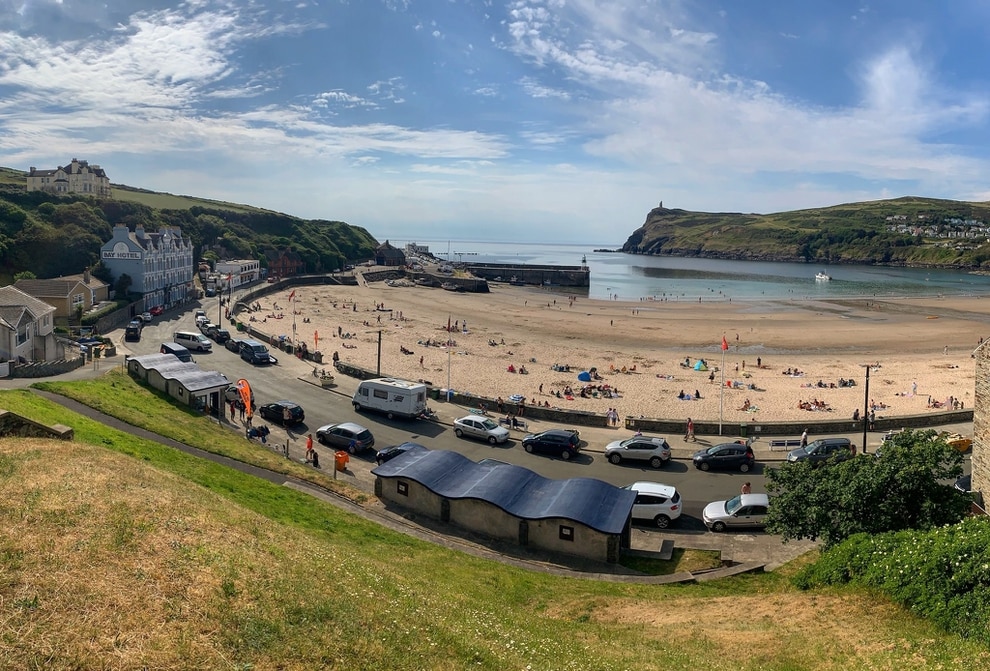 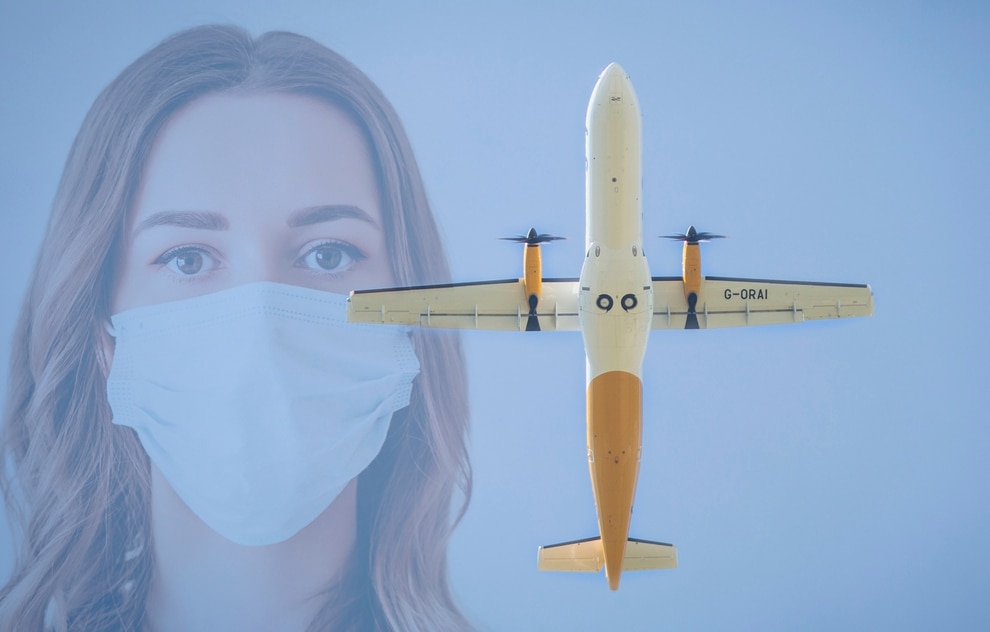 Originally the airline was going to use its ATR aircraft, which have a capacity of 72 seats. But within hours of launching the timetable on Wednesday, they upgraded the first six flights to the Embraer jet, adding another 50 seats per flight.

The popularity comes from the unique ‘air bridge’ between the Covid-free Crown Dependencies, meaning travellers do not need to quarantine upon arrival to the jurisdictions.

A spokesperson for Aurigny said it was not just Isle of Man residents looking to come to beautiful Guernsey, but many islanders also looking to get off this island for a short while.

‘It’s great that we are able to get back to doing what we do best, flying,’ they said.

The flights will run on Wednesdays and Sundays from 22 July to 30 August, but if the air bridge continues to prove popular it may well be extended into September.

‘The first Sunday return flights sold out yesterday morning so we’ve looked at which days are booking up quickly and are adding even more flights, with the ATRs as well as the jet,’ they said.

‘It has, you could say, really taken off.’

At the end of the second day of sales, 60% of tickets had been sold.

The ticket process operates on a gradient scale so due to many people booking early on, seat prices rose slightly within the first few hours of the seats becoming available.

Despite the company now seeing many more bookings being made for trips to the Isle of Man and Alderney for ‘staycations’, they are still operating on a skeleton crew.

‘We have brought back some of the ground staff to help with services, but we can operate within the remit of our furloughed scheme.