MOTOR traders have said the right infrastructure must be in place ahead of an island ban on the sale of new petrol and diesel cars. 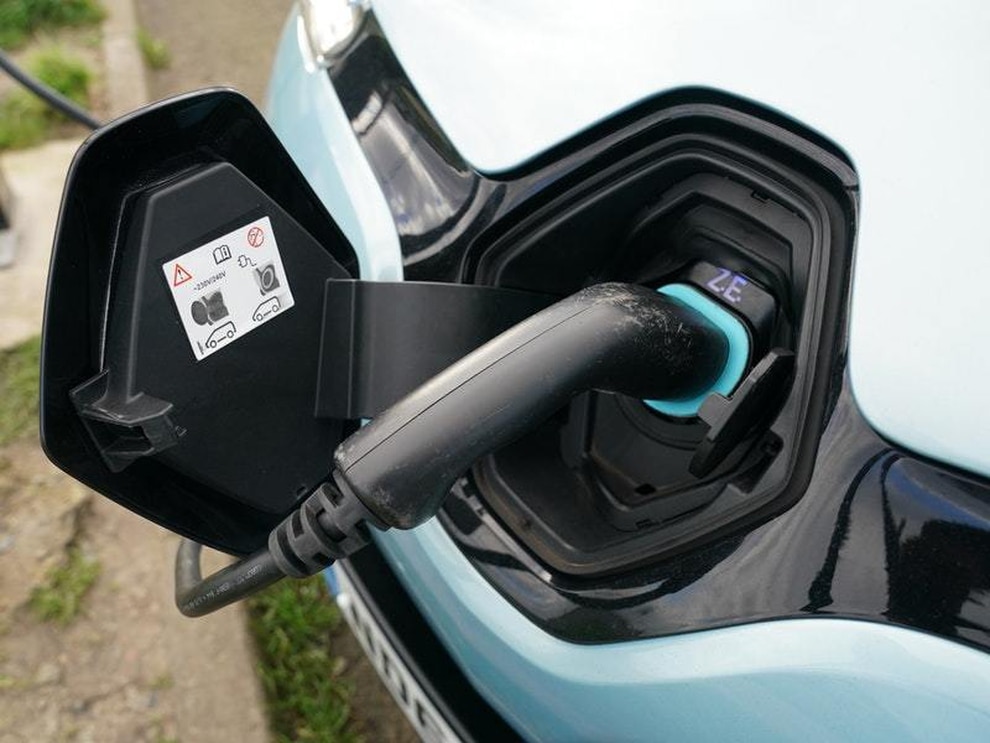 The motor trade in Guernsey says it is ready to meet Environment & Infrastructure’s target of ending the sale of internal combustion engine vehicles by 2035. (Picture by Owen Humphreys/PA) 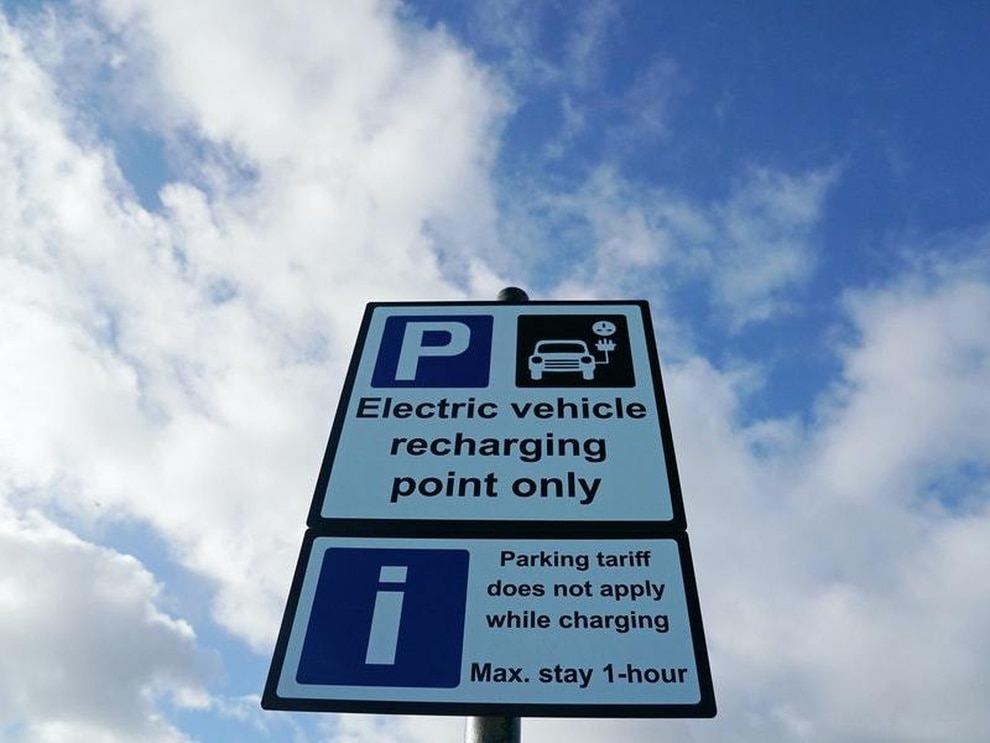 Environment & Infrastructure has proposed following the UK to end their sale and importation by 2035 as part of its climate change policy letter.

It also wants a commitment to achieving carbon neutrality by 2050 written into law.

Most of Guernsey’s new vehicles are imported from the UK.

A Guernsey Motor Trades Association spokesman said it believes the motor industry will have already phased out internal combustion engine vehicles by then. ‘The motor industry globally is investing huge sums to advance the technology of electric and even hydrogen vehicles, which emit zero CO2 emissions from the tailpipe,’ he said.

‘The GMTA believe there will be massive changes in the next five to 10 years.’

But electric vehicle pollution levels and the number of public charging points will need consideration.

‘Infrastructure to charge vehicles and the generation of power will need looking at so we can achieve net zero carbon emission by 2050.’

Freelance sales manager Patrick Hanley said he was not worried at this stage. ‘We have lots of electric and second-hand cars,’ he said.

‘If CO2 emissions are high, manufacturers are taxed more, giving an incentive to scrap inefficient engines.’

‘You never know what changes might happen by 2035. Going forward every manufacturer will have some form of electric or hybrid.’

Barras Car Centre dealer principal Martyn Torode said it was ready for the change. ‘We are set to go, have the technology, and will embrace it at every stage. The automotive industry is changing daily. It is generally agreed that it has advanced more in the last five years than in the last century.’

Certain marques pledged to electrify their entire range by 2025.

‘The industry is well on its way to meeting the government goals, but the question is: will the infrastructure be in place to support it? We will need as many charging points as current petrol or diesel pump nozzles, and the extra power to supply them.’

Suggestions were made for the States to incentivise the public to buy electric vehicles through a financial package.

More than 1,000 migrants arrive in UK in 10 days after Channel crossings