THE Dean of Guernsey and Liberate, the island’s LGBTQ+ charity, have united in calls for politicians to pass legislation that would protect both religious belief and sexual orientation against discrimination. 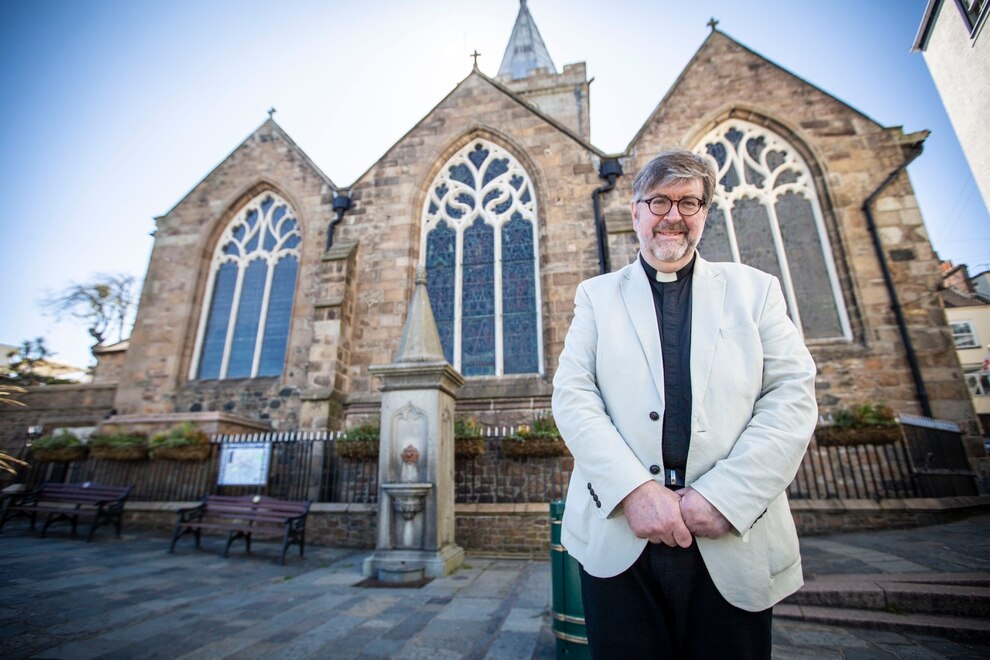 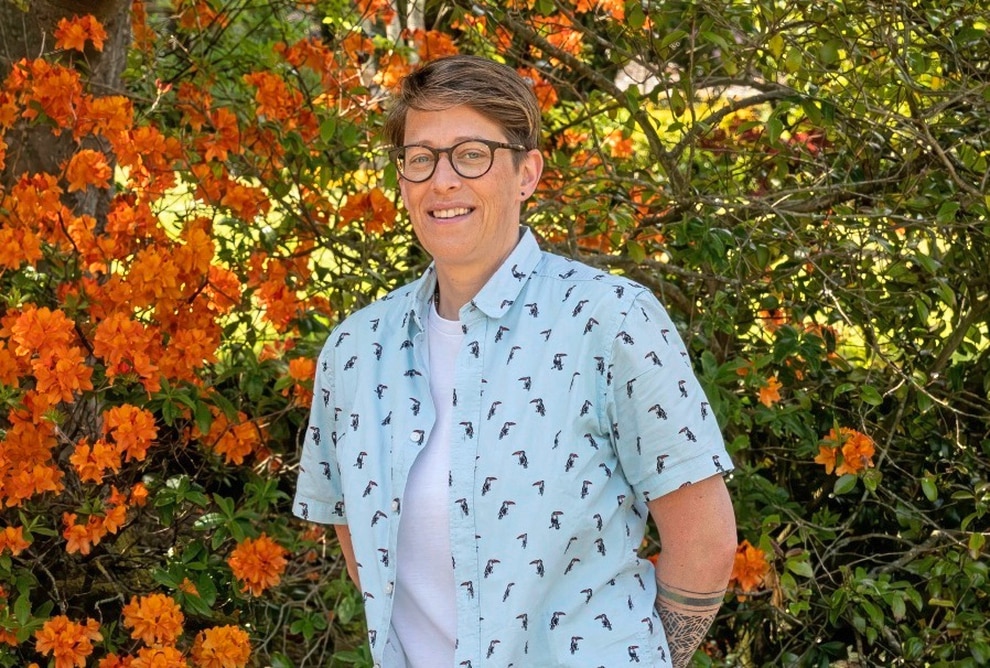 They have released a joint statement backing an amendment to Employment & Social Security’s proposals being led by Deputy Charles Parkinson which would see both grounds brought into the first phase.

They also voiced their support for any subsequent amendments that would see the protection across all grounds for discrimination speeded up and rejected calls for Guernsey to ‘copy and paste’ Jersey’s law as that would see religious belief left completely unprotected.

‘Legislation leads to education in a community, and eventually that leads to a better understanding of the challenges that different groups of people face, which in turn means we have a more compassionate and tolerant society.

‘We are not more entitled to access goods, services or employment because we are able-bodied, have no faith or are straight. We should all have the same equitable access.’

The current proposed phased introduction of the legislation would see religious belief and sexual orientation left out of phase one, with sexual orientation being left until phase three, at which time it would have been the only ground for discrimination left with no protection for up to two years.

If the Parkinson amendment is passed, it would see the introduction of the legislation cut to two phases over four years rather than three over six, with age and sex discrimination, including trans status, being protected in the second phase.

These grounds are considered more complicated as they include work on pension and retirement ages and equal pay for equal work.

The discrimination legislation will be debated in the States this week and campaigners will gather on the steps of the Royal Court.