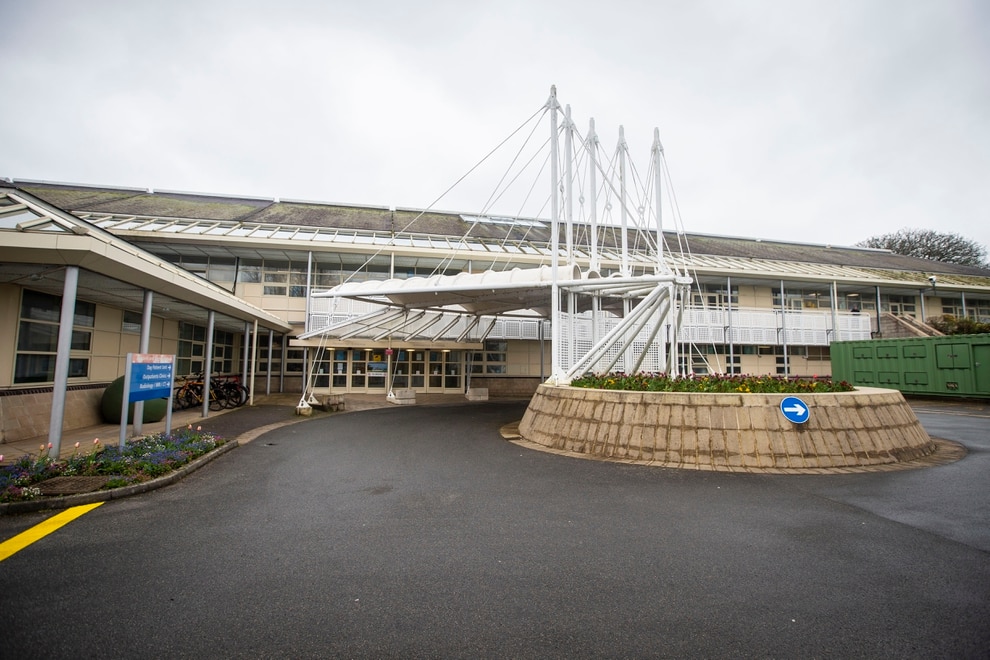 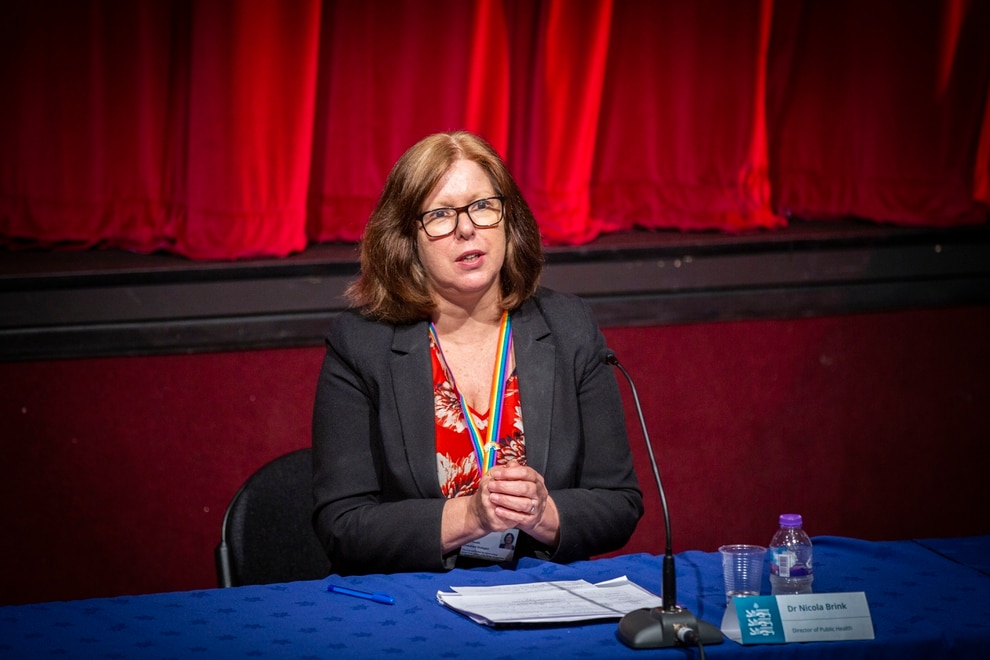 The admission comes as the committee faces intense scrutiny over the different deals struck with the three primary care practices.

HSC has spoken on how it was forced to take immediate steps to develop two different contracts when, as Guernsey entered lockdown on 25 March, director of Public health Dr Nicola Brink noted her concerns regarding resilience of the healthcare system when various workers tested positive and several others went into self-isolation.

Forecasting models are said to at this point have estimated 1,200 Covid-19 related deaths locally.

On an ‘unknown precipice’, HSC said it provided two contractual options to all practices which were considered ‘fair, equitable and proportionate to the unknown risks which were facing the island at that time and provided the necessary clinical flexibility HSC required’.

However, two of the practices, IslandHealth and the Healthcare Group, who went public yesterday, said they had not been offered the same deal that saw Queens Road Medical Practice paid more than double the amount they received combined in three months during the Covid-19 crisis.

In a response to Scrutiny Management with regard to the contractual arrangements made with the primary care practices, HSC said: ‘All practices were offered the same two contracts – one a call-off contract for time spent, and the other a joint working, or partnership, contract that required a longer term commitment to helping develop the Partnership of Purpose.

‘Island Health and the Healthcare Group decided not to sign either contract but it was agreed with the States of Guernsey that all parties would act in good faith and that they would be remunerated for the time that they supported the Covid-19 response.

‘The final contract signed with Queens Road Medical Practice was fundamentally the same as that offered to the other practices, with just minor changes having been made that did not affect the price of the contract.

‘As the other two practices were advised, if there had been fundamental changes, the revised contract would have been shared with them.’

Both contracts were limited to three months and used the same day rate for a doctor and nurse of £570 and £230 respectively.

The call-off contract was based on time spent and the joint working contract based on 80% of the day rate of the full-time equivalent doctors and nurses of the practice, together with £100,000 towards overheads and support costs.

Both contracts provided direct benefits to the public through free appointments for anyone displaying Covid-19 symptoms, reduced costs for telephone consultations and repeat prescriptions.

However, IslandHealth and Healthcare Group have spoken out about the ‘very striking’ ‘vastly’ higher sums of money paid to Queens Road.

In a joint statement they said: ‘The Joint Working Contract was time limited, and Queens Road signed a negotiated form of this, to which the other practices have not been party.

‘HSC made it clear that the contract arrangement that had been signed by Queens Road would not be available to the other practices.

‘At this stage both practices felt that payment for work done for the Covid cause was appropriate.

‘They continued negotiation on the other call-off contract, but met similar contractual constraints.

‘After much discussion and having been told that the contract was “not legally robust”, simple payment for work done was agreed with the States of Guernsey.

‘The sums ultimately paid to Queen’s Road Medical Practice were seen for the first time by both practices when they appeared in the HSC press release.’

A spokesman for HSC said it had, throughout this term, been clear that primary care was an integral element in the health and care system, serving both as a ‘first port of call’ and a long term partner in health and this has been recognised in both the Partnership of Purpose and the in-work poverty report.

‘The States of Guernsey [needed] to work at pace to ensure that personal finances were not a barrier for individuals needing to access Covid-19 care, by providing appointments which were free at the point of use, along with a new way of working within care homes.

‘There was a particular wish from the States of Guernsey to ensure reduced fees for telephone consultations and repeat prescriptions.

‘[As well as] create a stable financial solution for GP practices which provided value for money for the taxpayer and provided flexibility in respect of the redeployment of primary care staff.’

Details of the deal with Queens Road Medical Practice are not know still.