SARK’S visitors fell by 80% in June compared to last year, according to the latest ferry figures. 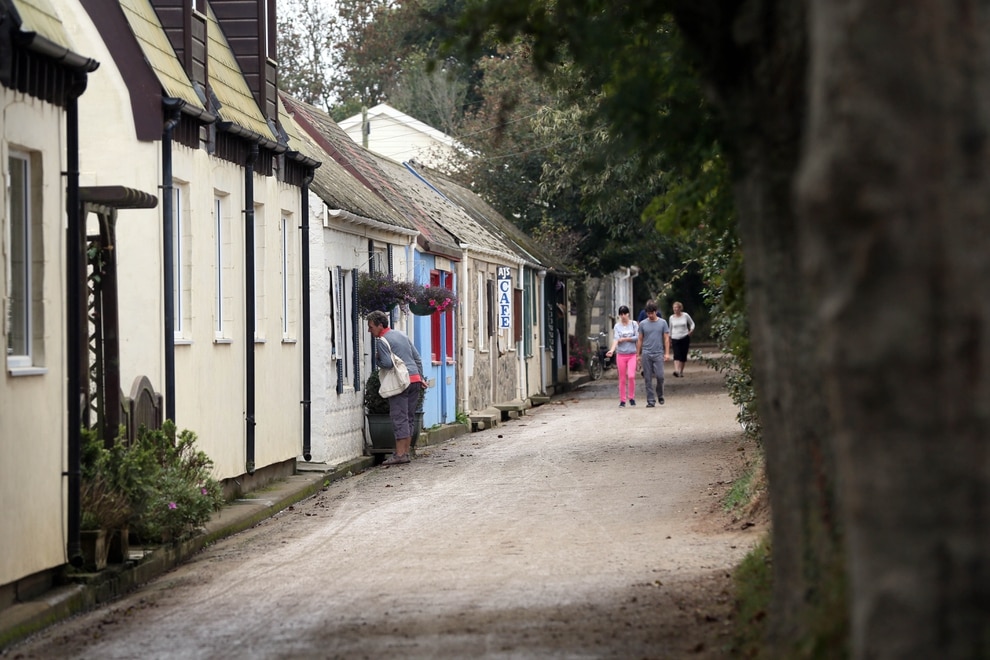 The Bailiwick bubble – allowing Bailiwick residents to travel freely between the different islands – was set up early last month.

But Guernsey visitors have not been enough to plug the hole left by UK tourists in the smaller islands.

Sark reopened to Bailiwick visitors on 1 June, while Herm welcomed visitors from 9 June.

Alderney’s ferry service – which is run by the Little Ferry Company – has seen a much smaller drop, from just over 1,000 down to 564.

There are still self-isolation restrictions for anyone returning from outside the Bailiwick, and this has resulted in ferry services to Jersey and the UK still being very limited.

There were 22 people travelling between the Bailiwicks last month, and 70 people who travelled between Portsmouth and Guernsey.

There were no sailings from Poole, which is usually the port’s biggest market, making up a quarter of all passengers to and from Guernsey by boat.

There have also been no commercial sailings between the island and France.