A SEARCH operation for a missing woman in Jersey was launched from Guernsey Airport early yesterday morning. 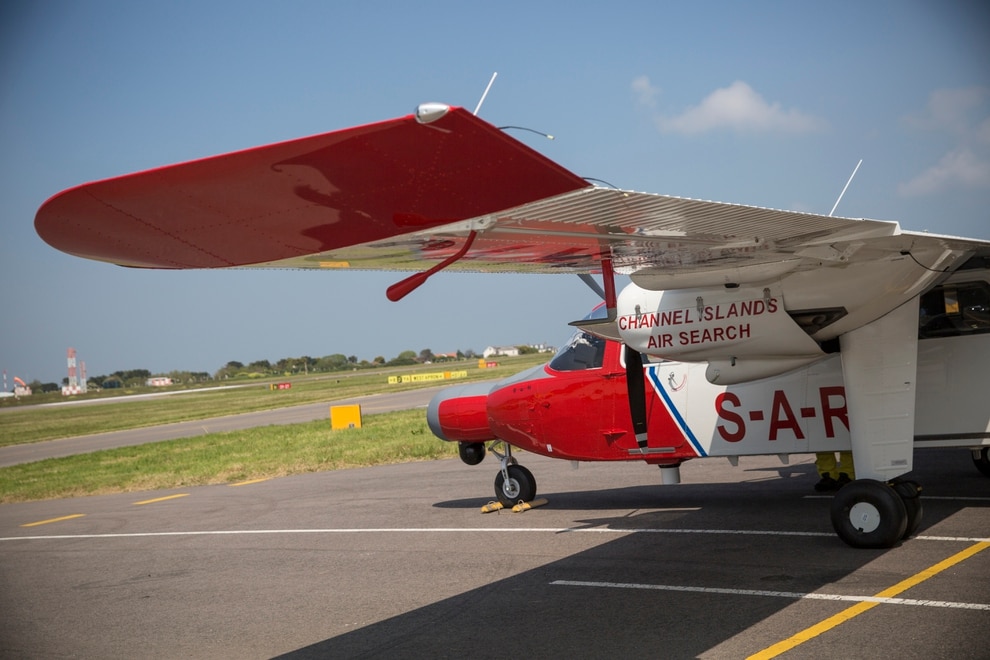 The CIAS plane was launched from Guernsey to help with the search of a missing person in Jersey. (Picture by Peter Frankland, 28513385) 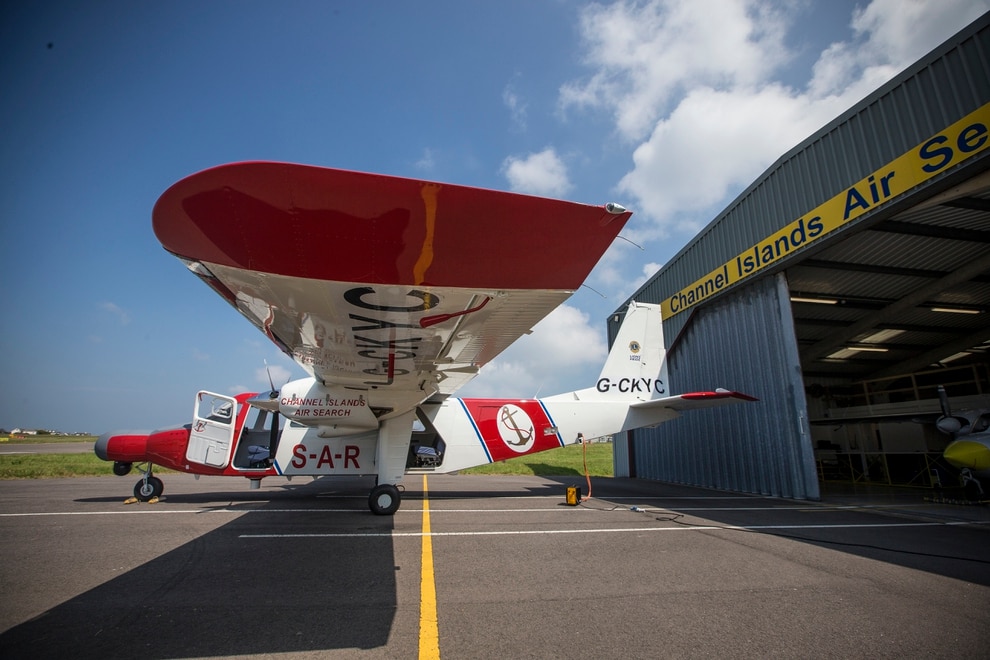 The CIAS plane was launched from Guernsey to help with the search of a missing person in Jersey. (Picture by Peter Frankland, 28513394)

‘At 1.02am on Monday 27 July, CIAS were alerted to a missing person last seen at La Route de La Hougue Bie, Jersey,' said a spokesman for Channel Islands Air Search.

After arriving on the scene at 2.09am, the crew used an infra-red camera in the area of Queen’s Valley and identified various heat sources.

These were discounted as domestic animals.

‘The weather was clear and using the camera, visibility was excellent from 2,000 feet,’ the spokesman said.

‘Police were asked to check a heat source in a field near Rue du Rue [in St Martin] but this was discounted.

'The search area was widened and the surrounding roads and fields were checked with no trace of the missing person.’

As of yesterday afternoon, the States of Jersey Police said there had been no sighting of the missing woman.

She has been named as 65-year-old Elizabeth McDougall and she was wearing a green-coloured parka style jacket.

News Jersey News from the Islands

Man with brain tumour in plea for cannabis amnesty