A SIX-FIGURE sum is estimated to be needed to repair the La Vallette steps leading to Clarence Battery, which were damaged by a landslide in March.

La Vallette steps next to the Aquarium that lead up to Clarence Battery, Fort George, which were damaged by a landslide caused by heavy rain in March. (Picture by Adrian Miller, 28523999) 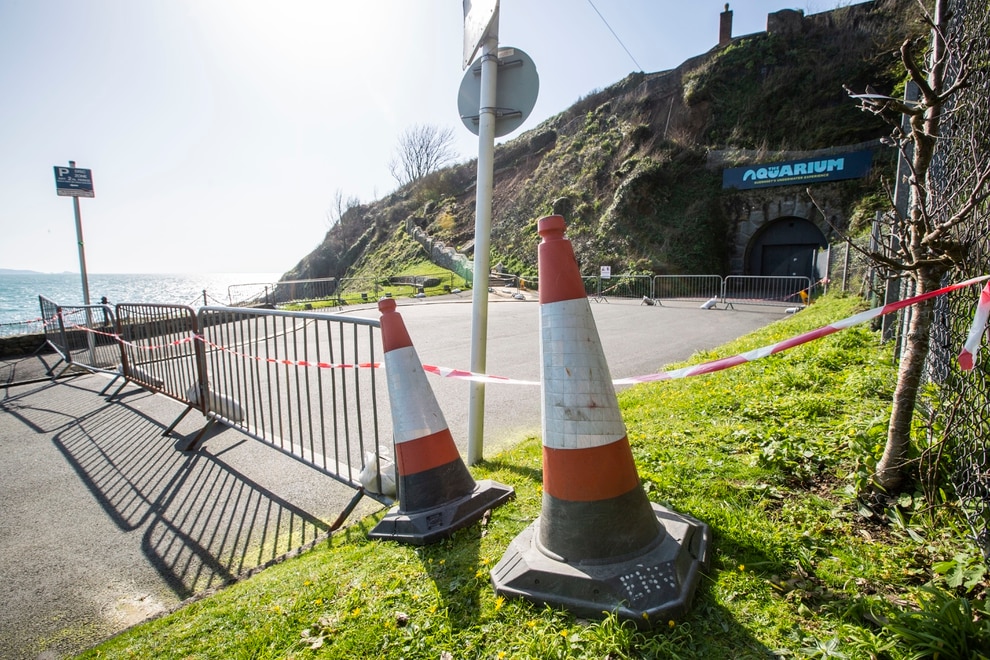 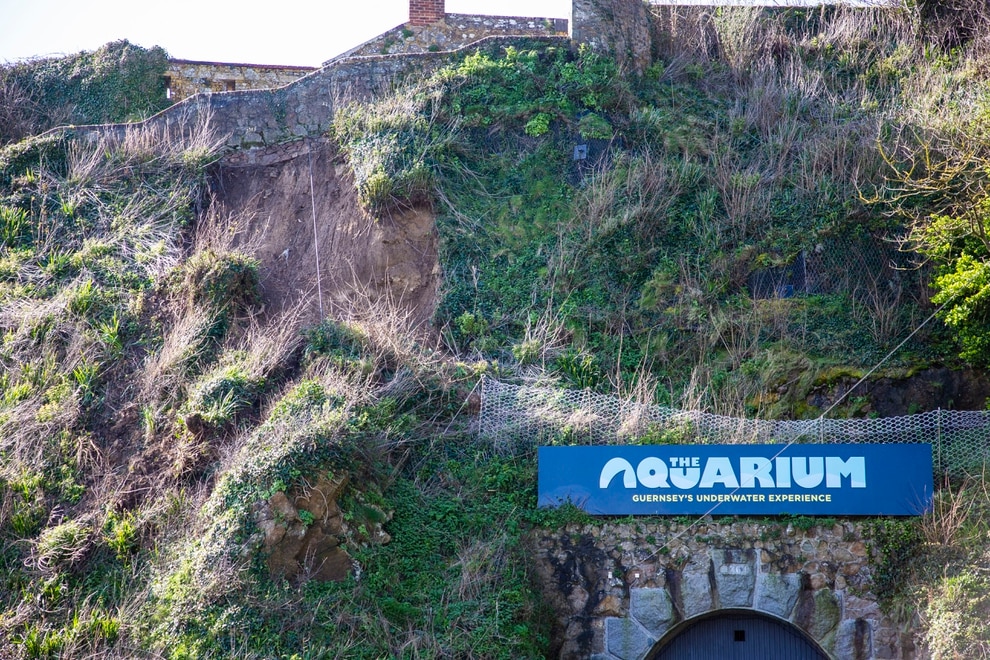 But the project will not begin until Guernsey reopens its borders, when a UK-based specialist will assess the work needed. With limited funds the restoration of the steps so walkers can use them is not a priority, the States has said.

An Agriculture, Countryside & Land Management Services spokesperson said: ‘ACLMS understands the importance of this access point to the cliff paths.’

‘The costs for the major repairs required to this land slip have yet to be determined as a geotechnical survey by a UK-based specialist is required to do this. However, this is dependent on when Guernsey is in a position to safely open its borders to the UK. The cost is anticipated to involve six figures.’

ACLMS, which comes under Environment & Infrastructure, is awaiting arrangements for this to be done. Other projects are ongoing which are using up funding for repair works. ‘Any bid for capital to fund these repair works will be subject to a prioritisation process which will necessarily have to compete with other projects for a limited pot of money.’

Constructed in 1780, the battery was built as one of the original outer defences of Fort George, Guernsey’s major military HQ from the late 1700s. It was originally known as Terres Point Battery but was renamed Clarence Battery in 1805 in honour of George III’s son.