THE equivalent of 20,000 slices of bread are being thrown away every day in Guernsey – which if stacked up would be seven times higher than the Weighbridge roundabout mast. 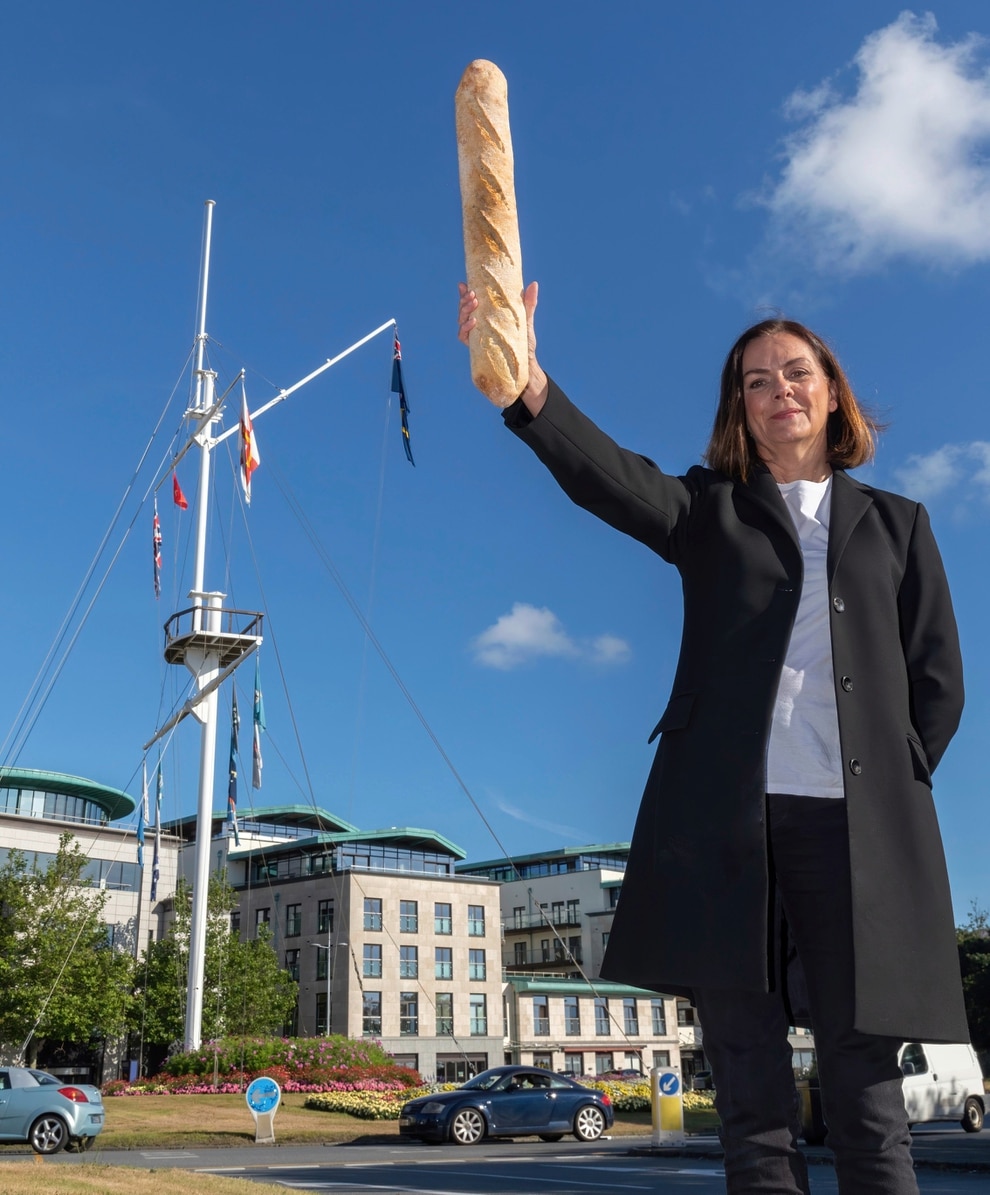 Guernsey Waste prevention and recycling officer Tina Norman-Ross holding a baguette in front of the Weighbridge mast to indicate just how much bread is being wasted in the island every day. (28569038) 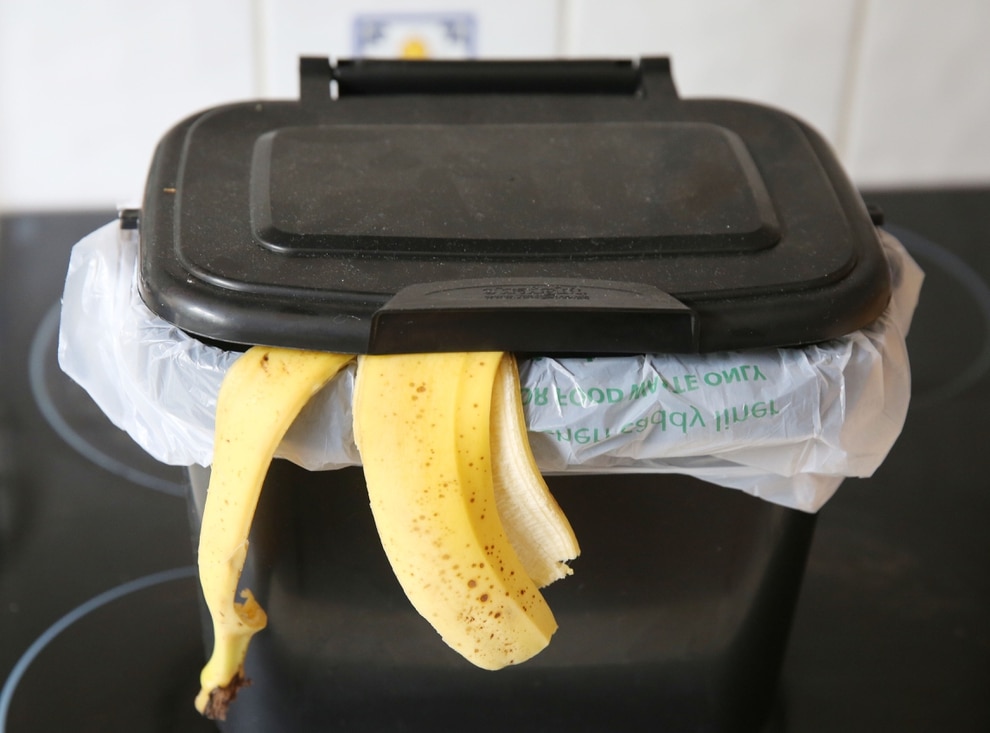 With more than £10m. of good food thrown away annually, a new campaign is now aiming to help islanders reduce food waste and save money.

The average family could be wasting as much as £800 annually – much of which could be saved by fairly simple steps, according to the Food is Not Rubbish campaign launched by Guernsey Waste.

Guernsey Waste prevention and recycling officer Tina Norman-Ross said it was a good time to highlight this in light of the impact of the Covid-19 pandemic.

Research has suggested UK households, for example, became more conscious of food waste during lockdown and adopted behaviour that could make a lasting difference. In a survey, nearly half said they were throwing away less when restrictions came in, planning meals more carefully with 40% using leftovers more.

‘These are simple behaviours, but they really are at the heart of reducing food waste, and saving money,’ said Mrs Norman-Ross.

Locally, lockdown saw shoppers become more conscious of what they were buying. Islanders went shopping less frequently because of the need to queue and as a result were more likely to make a list of what items were needed to plan meals ahead.

‘That simple planning is the secret to wasting less. You buy what you need, and make sure you eat what you buy. And that is the mantra for the Food Is Not Rubbish initiative.’

Potatoes, bread and leftovers are the most wasted foods, usually for not being eaten in time or cooking too much.

Overall, Guernsey Waste estimates that the amount of food waste collected from households each day is equivalent in weight to two elephants.

‘Last year we collected more than 3,100 tonnes of food waste just from households, and it is not all eggshells and vegetable peelings.

‘Most of it was perfectly good, had it been eaten in time, or if the right amount had been cooked,’ said Mrs Norman-Ross.

‘Now we have separate food collections, islanders can see for themselves how much they waste, and are starting to appreciate how much it is costing.

‘In the conversations we used to have, most people would tell us their household did not waste much food.

‘Now we have islanders coming up to us saying they never realised how much they threw away, and asking what can they do about it. That’s the important first step.’

If food waste was a country, she added it would be the third largest contributor to greenhouse gas emissions behind the USA and China.

‘That is the scale of the problem, but it only takes small changes to reduce our own waste, and those translate into big savings.’

As part of the campaign, all households will receive a leaflet directing them to online advice to reduce food waste at www.lovefoodhatewaste.gg. The campaign will also be promoted through social media and in local retailers.