ALMOST 28,000 people have signed up to vote in Guernsey’s first ever island-wide voting general election in October.

As of yesterday morning, 27,665 people had signed up, with 9,938 of these requesting a postal vote. However, these numbers are changing daily as more islanders sign up to the roll. Registration for the electoral roll must be in by midnight on Friday 21 August, and the deadline for requesting a postal vote is Friday 25 September.

Islanders hoping to stand for election must register their nominations between 9am on 1 September and 4pm on 4 September. Each candidate can apply for a grant of up to £500 towards campaign materials.

They will also be given benefits-in-kind by way of space on the election2020.gg website and allocated two pages for their manifesto in a booklet which will be delivered to every home on the electoral roll. The candidate manifesto will be distributed by 24 September.

In October, islanders can look forward to the super-polling stations being open from 8am until 8pm on 3 and 4 October, and all stations will be open between 8am and 8pm on 6 and 7 October, except St Sampson’s High School.

For this first island-wide election, it was agreed to introduce advance polling stations to increase the number of days that people on the electoral roll could cast their votes, and to enable voters to choose from voting in their parish polling station or at a ‘super-polling’ station, which includes St Sampson’s High School and the Performing Arts Centre.

n For more information on how to sign up to the electoral roll and how, when and where to vote, visit www.election2020.gg. 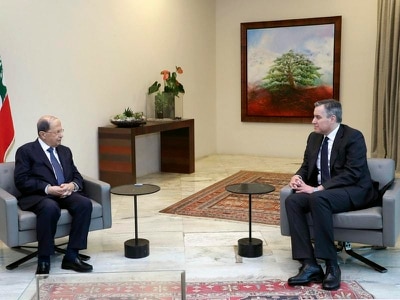